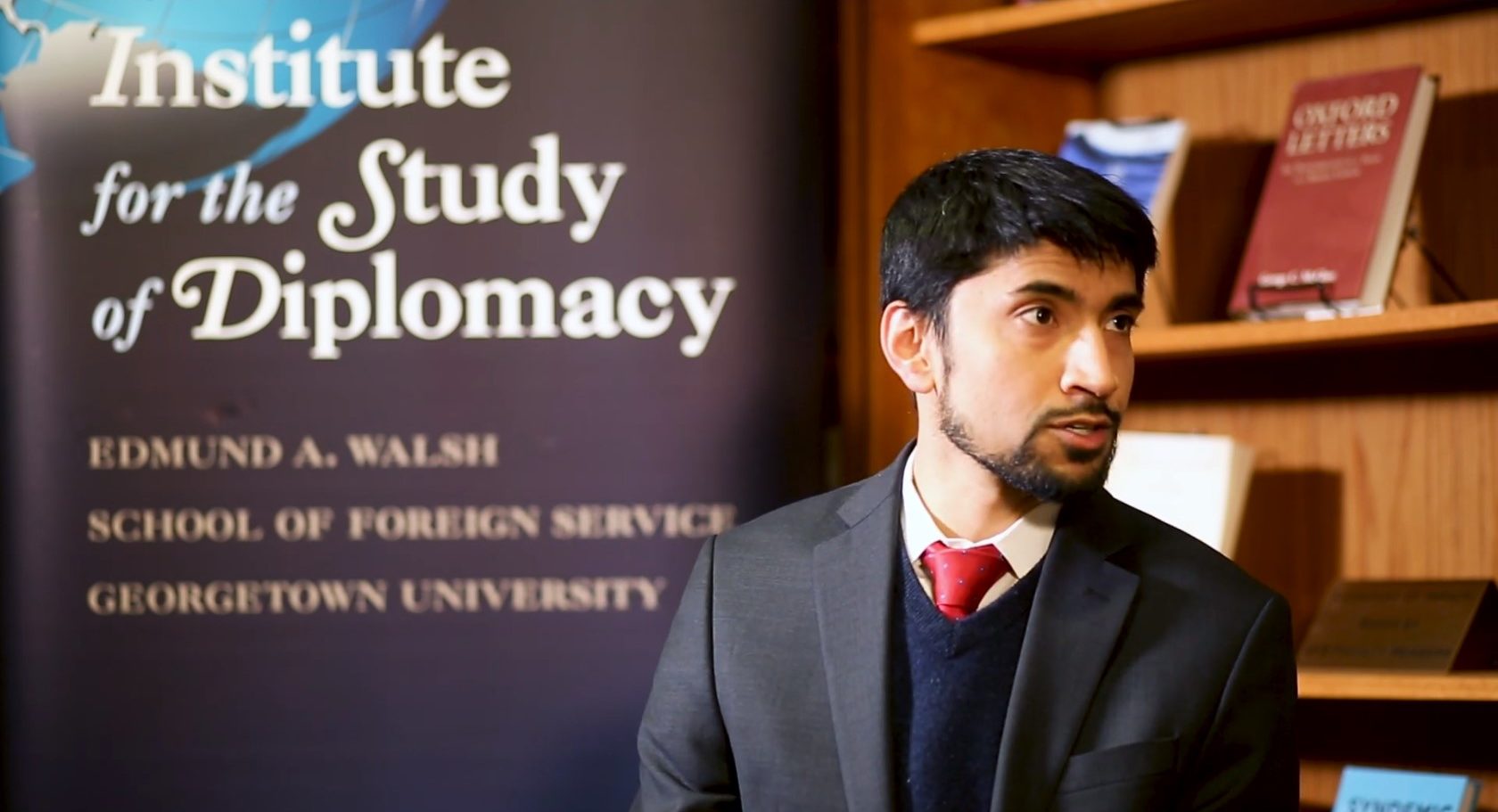 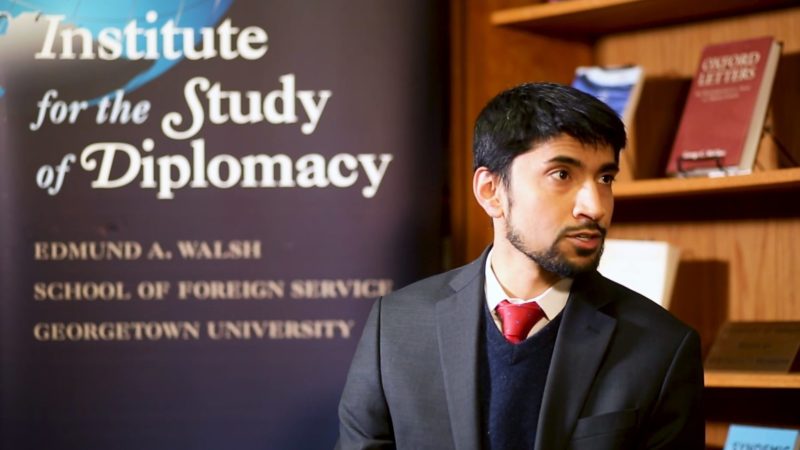 Arsalan Suleman is the former Acting U.S. Special Envoy to the Organization of Islamic Cooperation (OIC). In that role, Suleman was President Obama’s representative to the 57-member OIC, the second-largest intergovernmental organization after the United Nations.

“There’s an honor and great satisfaction that I received and a lot of other people receive from doing public service, from serving in government and being able to give back to your country but there’s also a personal toll, there’s a personal sacrifice that’s involved and I think it’s important for political leadership to be aware of that and to understand that and to really support the people who are working on the front lines of our defense and our diplomacy.”