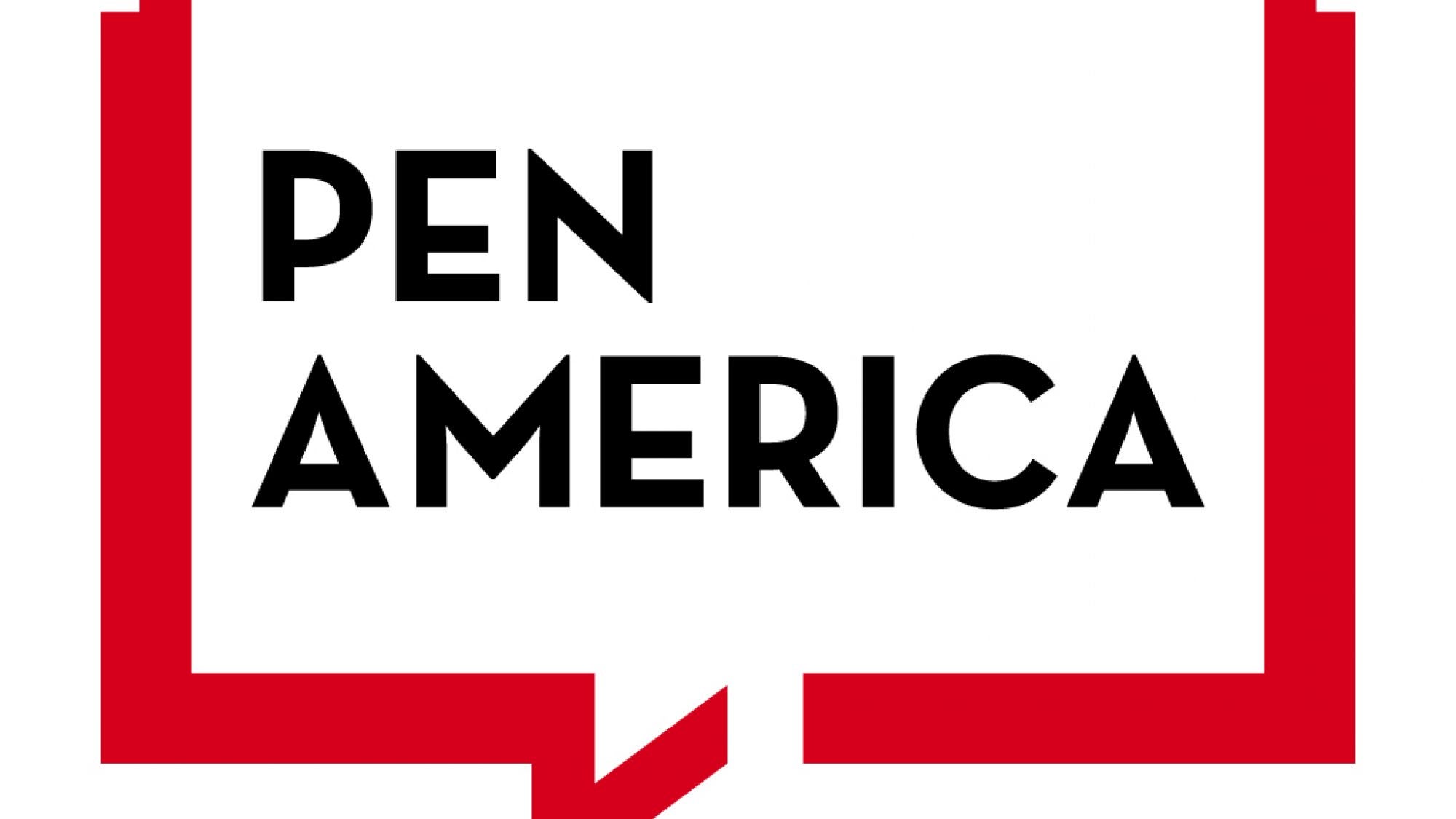 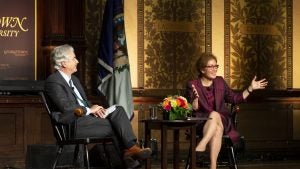 ISD is delighted to announce that non-resident senior fellow and former U.S. ambassador to Ukraine, Ambassador Marie Yovanovitch, has been chosen as the 2020 recipient of the prestigious PEN/Beneson Courage Award.

The award recognizes Ambassador Yovanovitch’s distinguished career in public service, and her brave testimony before the U.S. House of Representatives during the 2019 impeachment hearings. The award is Yovanovitch’s third in 2020. In February, she received ISD’s Trainor Award for Excellence in the Conduct of Diplomacy, and she was the inaugural winner of the Richard G. Lugar Award from Indiana University.

“At a time when, for government officials, standing on principle can spell an end to a professional career, Ambassador Yovanovitch did not flinch or falter,” said Suzanne Nossel, CEO of PEN America.

Ambassador Yovanovitch will receive her award at a virtual gala and awards ceremony on December 8.