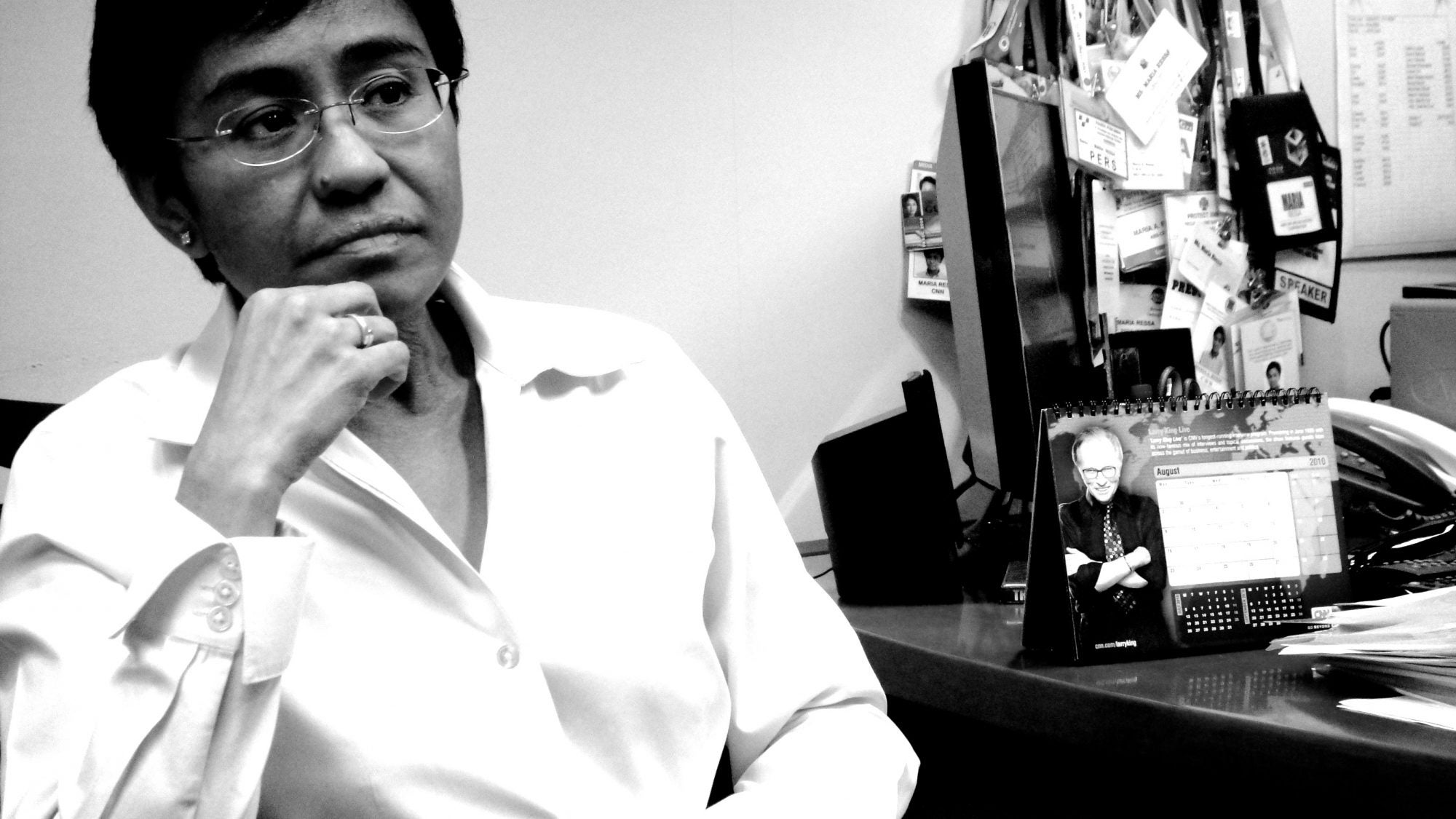 Title: The Diplomatic Pouch | 9 ways to sensitize the public to disinformation

Writing for ISD’s blog, The Diplomatic Pouch, ISD’s publications editor, Alistair Somerville, reviews the key findings from ISD’s joint event on December 1 with the Carnegie Endowment for International Peace, which explored disinformation in the digital age, and presented solutions to prepare citizens for the future.

We find ourselves in a “thinking fast” age, of clickbait, retweets, and viral videos. Yet, to paraphrase the behavioral economist Daniel Kahneman, citizens are in desperate need of some “thinking slow” solutions to help them digest, analyze, and respond to a changing information environment.Disinformation campaigns have long targeted human frailties. At their most pernicious, malign influence operations — perpetrated by both foreign and domestic actors — use manipulated or outright false information to deepen societal divides, and they most often use social media platforms as the main vector for their activities. There is no easy fix, and certainly no technological silver bullet. Citizens, and the institutions we build, are the targets, but over the long term must also be part of a solution to build societal resilience and sensitization to disinformation.

On December 1, ISD co-hosted a panel discussion, entitled Disinformation in the Digital Age: Are Citizens Prepared?, with the Partnership for Countering Influence Operations at the Carnegie Endowment for International Peace, to explore possible avenues to tackle this problem. ISD’s director of programs and research, Dr. Kelly McFarland, moderated a discussion with a panel of specialists on different aspects of this issue. Maria Ressa, the renowned Philippine-American journalist and founder of the news-site Rappler, shared her perspectives from her efforts to fight the Duterte regime’s disinformation and legal campaigns against press freedom in the Philippines. Jussi Toivanen, a strategic communications adviser in the Finnish prime minister’s office, gave insights on his country’s rather unique success in educating citizens for a digital age. Mike Caulfield, an award-winning author and professor at Washington State University Vancouver, provided the academic perspective on digital literacy, and ISD director Ambassador Barbara Bodine wrapped up the discussion.Here’s what the panelists told us about how to fight disinformation and inoculate our societies against the virus of falsehoods that continues to spread online:

Meanwhile, users must be critical of social media companies’ corporate spin. Read the terms and conditions, and don’t just give away your data. Jussi often asks audiences whether they read the small print when he gives presentations, and the answers are just as you would expect. Accountability for social media companies is therefore not simply an issue of top-down reforms, but of educated citizens becoming savvier inhabitants of the online information environment.

These 9 steps are crucial in the ongoing fight against disinformation, and can help to set us on the path toward “herd immunity” against the “infodemic” around the coronavirus and much more.

Overall, there has to be a global solution. Maria Ressa put it best: “We need a thinking slow solution to a thinking fast problem.” Groups like Carnegie’s Partnership for Countering Influence Operations are a major part of this effort, because they bring together the researchers, tech companies, and media organizations working on this problem. ISD is working with the Partnership on a new monthly convening of these groups, and you can listen to our podcast conversation with the project’s director, Alicia Wanless, below.