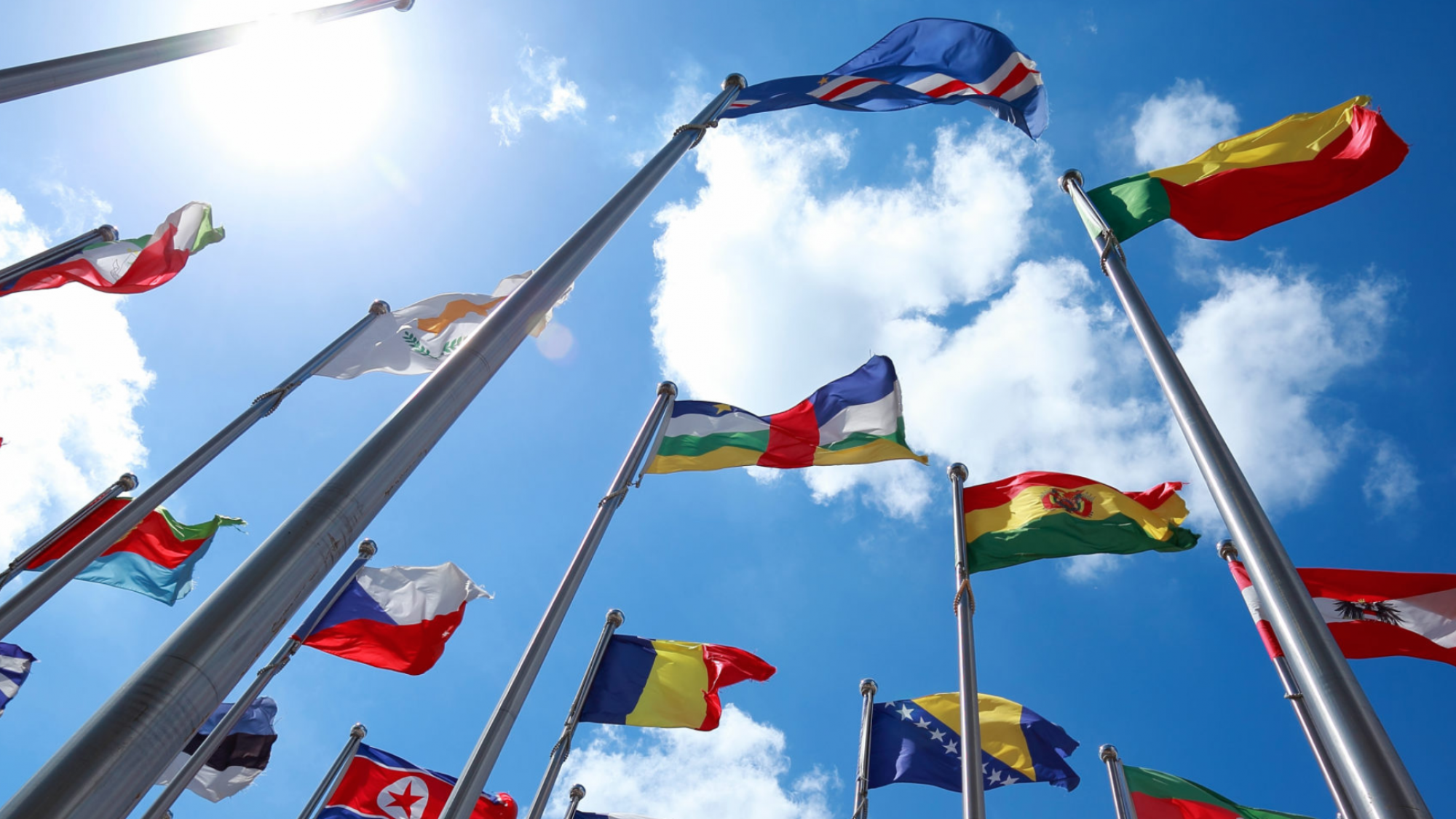 With a new presidential administration in the United States now less than two weeks away, ISD staff and fellows have been providing insights and recommendations on the future of U.S. foreign policy for ISD’s blog, The Diplomatic Pouch. The series, entitled Transition Notes, covers a range of issues that will occupy President-elect Biden when he takes office.

Rebuilding U.S. alliances will be a key first step for the State Department and across the interagency. Dr. Kelly McFarland, ISD director of programs and research, recommended that the Biden administration re-engage with its traditional European and Asian allies and partners in particular. Each of Biden’s foreign policy priorities, from Iran, to Russia, and climate change, will require international partnerships to gain traction.

In a second transition note, “The (re)birth of American multilateralism,” Dr. McFarland, extended this recommendation to multilateral diplomacy. After President Trump’s retreat from multilateralism, the piece calls for a return to global cooperation through international organizations like the United Nations. As ISD has explored in reports over the last four years, issues of environmental security are increasingly a driver of migration around the planet, while and climate change is heating (and thus opening up) the Arctic twice as fast as the rest of the globe, creating a new region of geopolitical stress. Moreover, our increasingly interconnected world is likely to see more pandemics like Covid-19 in the future. These problems can only be solved multilaterally.

Alongside a new approach to cooperation on transnational challenges, ISD senior fellow Casimir Yost (who previously led the Strategic Futures Group at the National Intelligence Council) recommended a new approach to strategic planning, and recommended greater continuity of career personnel at the White House. He called for a bipartisan, more sustainable approach to national security decision-making for the longer term:

White House strategic planning in a time of uncertainty

Writing for Georgetown’s Berkley Forum, Non-resident fellow Arsalan Suleman provided recommendations for the Biden administration’s approach to global Muslim communities in a piece called “To repair trust and relationships, Biden must act boldly.” Suleman called on the new administration to pursue an end to bigotry toward Muslims both at home and abroad, and to prioritize human rights and democracy in its foreign policy. To achieve these goals, Suleman argued, Biden’s personnel choices will be key.

ISD will continue to add to the Transition Notes series over the coming weeks as the new administration continues its preparations for office. For more insights from ISD staff and fellows, visit The Diplomatic Pouch on Medium and subscribe to our publications newsletter, “This month in diplomacy.”