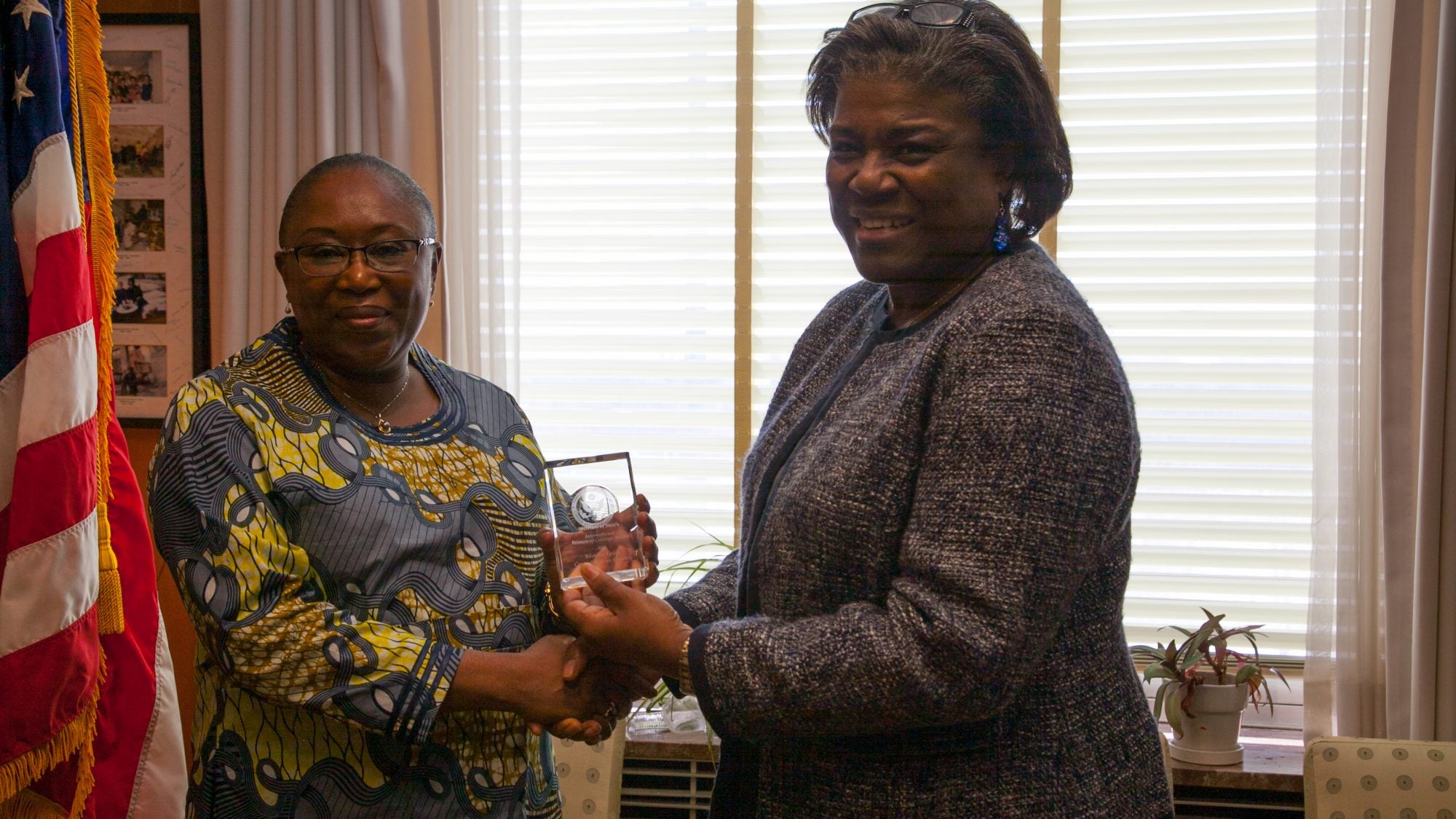 Title: Why Linda Thomas-Greenfield Is A Great Pick for the UN

Linda Thomas-Greenfield is the right woman to work at the United Nations. The Senate should confirm her without delay.

If my thirty-three years as a U.S. diplomat have taught me anything, it’s that diplomacy is a force-multiplier for America’s influence around the world. While our military, economic, and cultural tools are powerful, diplomacy is the way that we channel these advantages into positive outcomes. And there is no bigger stage for diplomacy than the United Nations. Having worked directly on UN issues during my State Department career,  I know that having the right person at the head of our mission in New York can make the difference between an effective policy and one that falls flat.

That is why I was so pleased to learn that President Joe Biden chose Linda Thomas-Greenfield to be America’s next ambassador to the United Nations. A superstar among diplomats, she is the right woman, at the right time, to take on the crucial job of repairing the country’s relations with the world and multiplying its influence. [Read more]