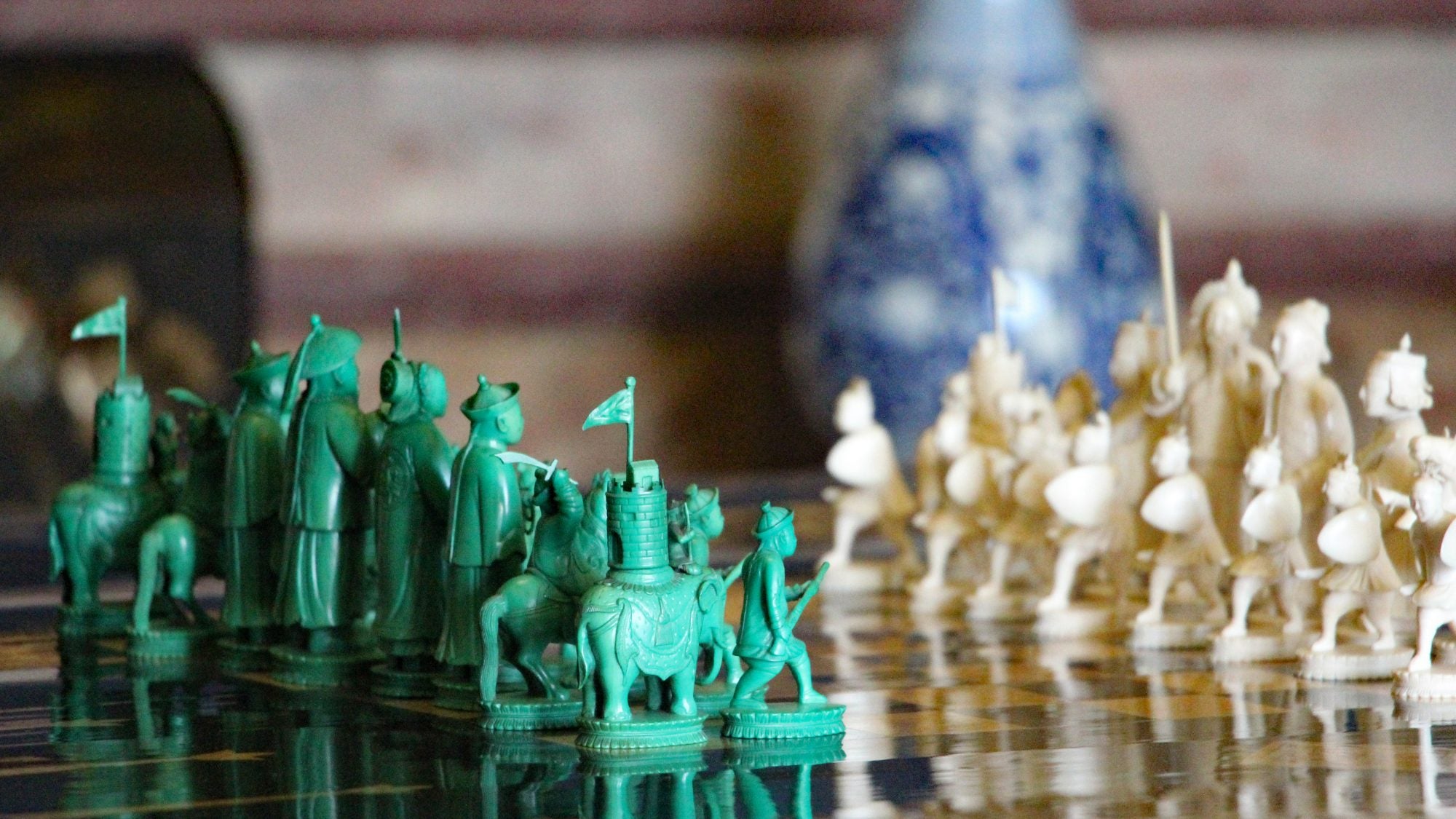 A new paper from ISD Senior Fellow Casimir Yost addresses the question of whether the propensity of Putin and Xi to pursue risky, confrontational policies in Europe and Asia increase in 2023 and beyond and might great power conflict ensue — in other words, are we back to 1939? 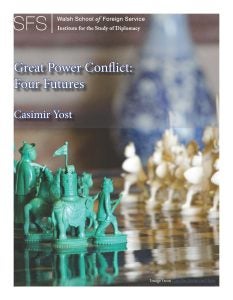 U.S. policy makers face profound challenges of analysis and prescription in a turbulent world. The threats to U.S. interests are daunting but perspectives rooted in the fractured politics of contemporary Washington can lead the wisest policy maker astray. The noted American journalist of the last century, Walter Lippmann, observed: “We are all captives of the pictures in our head—our belief that the world we have experienced is the world that really exists.” But seeking certainty in an era of geo-strategic flux can lead to catastrophic consequences. Locking in adversarial relations with competing states can be politically appealing and substantively risky.

Uncertainty is the watchword of the contemporary era. Uncertainty about the pace and impact of climate change, about the fragility of economic interdependence, about the risks of future pandemics, about the implications of failed nuclear non-proliferation efforts in North Korea and Iran, about the erosion of democratic norms around the world and about the negative impact of social media on those norms.

Neither autocracies nor democracies appear able to stabilize a chaotic world. The former because the naked self interest of autocrats is ultimately unappealing not only to their own citizens but also to broader constituencies beyond their national borders. The latter because electoral turmoil, populist demands, and elite dysfunction undermine confidence in the sustainability of policies as governing parties are rejected at home and replaced in power.

Two large nation states, the Russian Federation and the People’s Republic of China, provide additional layers of risk to this already troubled scene. Russia’s invasion of Ukraine has roiled the global economy and visited death and destruction on a neighbor. China’s missile strikes around Taiwan have raised the prospect of war in the Pacific.

Nonetheless, autocratic leaders in Moscow, Beijing and Tehran are all experiencing popular expressions of discontent from their publics tired of repression, corruption, and policies which serve only narrow elites at the top.

However, it is difficult to imagine successful responses to the global challenges of climate change, economic growth and stability, pandemic preparedness, nuclear proliferation and global governance without the cooperation of Russia and certainly China. Today, these two countries are led by deeply authoritarian, paranoid, and self-absorbed leaders, bent on restoring their two nations to past glory and influence. Both are convinced that the United States and other democracies stand in the way of their national and international  aspirations. The world waits on the preferences and choices of Vladimir Putin and Xi Jinping as well as President Biden’s next moves. The risks of regional conflicts escalating into great power conflicts are rising.

The United States is in faltering recovery from two decades of military over-extension in the Middle East and South Asia capped by a chaotic four years of Trumpian theatrics, which confirmed in the eyes of some foreign observers that relying on the United States was fraught with risk.

The central core of U.S. national security policy since World War II has been to not permit Europe, the Middle East, and Asia to be controlled by a hostile power or coalitions of hostile powers. Others have argued that our interests can be satisfied by a “Rimland” strategy containing Russia and China to their landmass holdings. Political realists in the U.S. have argued for a policy of “offshore balancing.” In point of fact, these various formulations of strategic purpose for the U.S. are now at risk with China’s rise, the effective ascension of North Korea and possibly Iran to nuclear status, and the broader distribution of economic wealth and resources around the world. Middle powers (Turkey, Saudi Arabia, India, South Africa, Indonesia and others) are charting independent approaches to global problems delinked from big power preferences.

Domestic political dysfunction in the United States saps U.S. credibility among friends and encourages adversaries. U.S. policy makers have yet to adjust to changed and changing circumstances, though the Biden Administration has given genuine attention to the interests and concerns of allies in contrast to Trump’s preoccupation with the mantra, “Make America Great Again.” But even the Biden Administration seems unable to fully articulate a new vision for America in an interdependent and intertwined world. Biden has not yet found a good balance between satisfying the demands of domestic constituencies and exercising leadership on a global stage.

In these uncertain circumstances predictive analysis—“Putin will/won’t use tactical nuclear weapons, Xi will/won’t invade Taiwan”— does not adequately serve policy makers, who need to anticipate a range of possible futures and measures that can be taken now to forestall worse outcomes later. For the foreseeable future nothing is more important than better understanding the options Putin and Xi may be considering. Getting the question right, identifying reasonable assumptions, specifying  uncertainties and building alternative scenarios can help policy makers anticipate discontinuities and reduce, if not eliminate, uncertainty in a chaotic world.