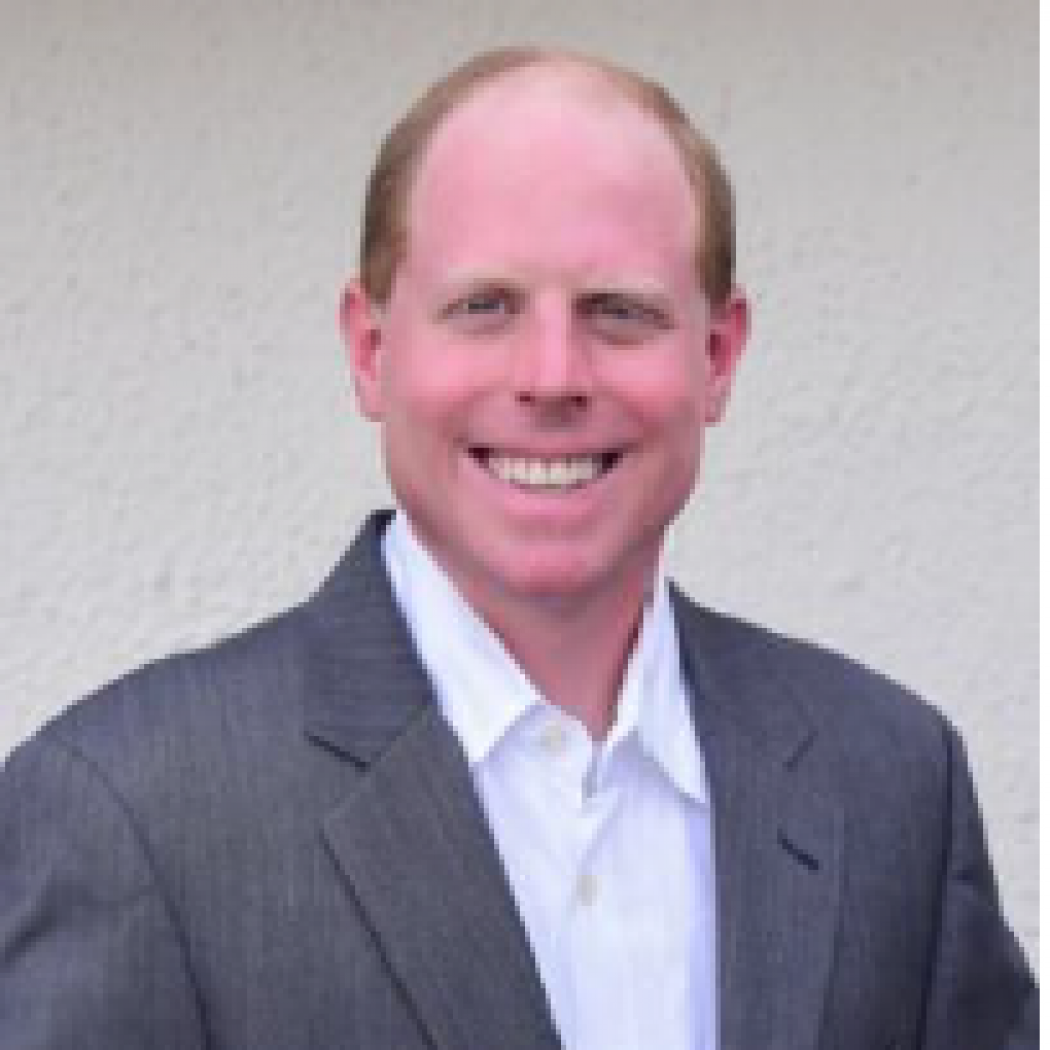 Lieutenant Colonel David R. Kogon is a strategist in the U.S. Army. He was commissioned as an Infantry Officer in 2004, and later transitioned to Military Intelligence (2008), and Strategic Plans & Policy (2013). He previously served as a strategic planner with the Office of the Under Secretary of Defense for Policy in International Security Affairs, the Department of the Army in the Strategic Plans & Policy Directorate, U.S. Africa Command in the Future Operations Division, and Combined Joint Task Force - Operation INHERENT RESOLVE in the Commander’s Initiatives Group. In these positions, his role was to develop, synchronize, integrate, articulate, and advance concepts, policies, plans, operations, activities and investments that shaped the geo-strategic environment, informed senior leader decision making, aligned resources to priorities, mitigated risk, and exploited opportunities to achieve National Strategic, Theater Strategic and Institutional objectives.

During his time in Military Intelligence, Dave served as a Strategic Intelligence Officer and Counterintelligence Special Agent in the Intelligence Community, and also commanded a Counterintelligence Company. During his time in the Infantry, he served as Rifle Platoon Leader and Executive Officer with the 4th Brigade Combat Team (Airborne), 25th Division. Dave was especially privileged to lead the exceptional Soldiers of 1st Platoon, Able Company, 3rd Battalion, 509th Parachute Infantry Regiment while deployed in support of Operation IRAQI FREEDOM in the vicinity of Fallujah from 2006-2007.

Dave holds a Mid-Career Masters of Public Administration from the John F. Kennedy School of Government at Harvard University, a Master’s of Science in Strategic Intelligence from the National Intelligence University, and a Bachelor’s degree in Government and Psychology from the College of William and Mary. His awards and decorations include the Bronze Star, the Purple Heart, the Army Commendation Medal with “V” Device, the Combat Infantryman Badge, the Expert Infantryman Badge, the Parachutist Badge, and the Ranger Tab. Dave is married to Katie Kogon; they are the proud parents of Lorelai, Colin, Eamon and Astrid.