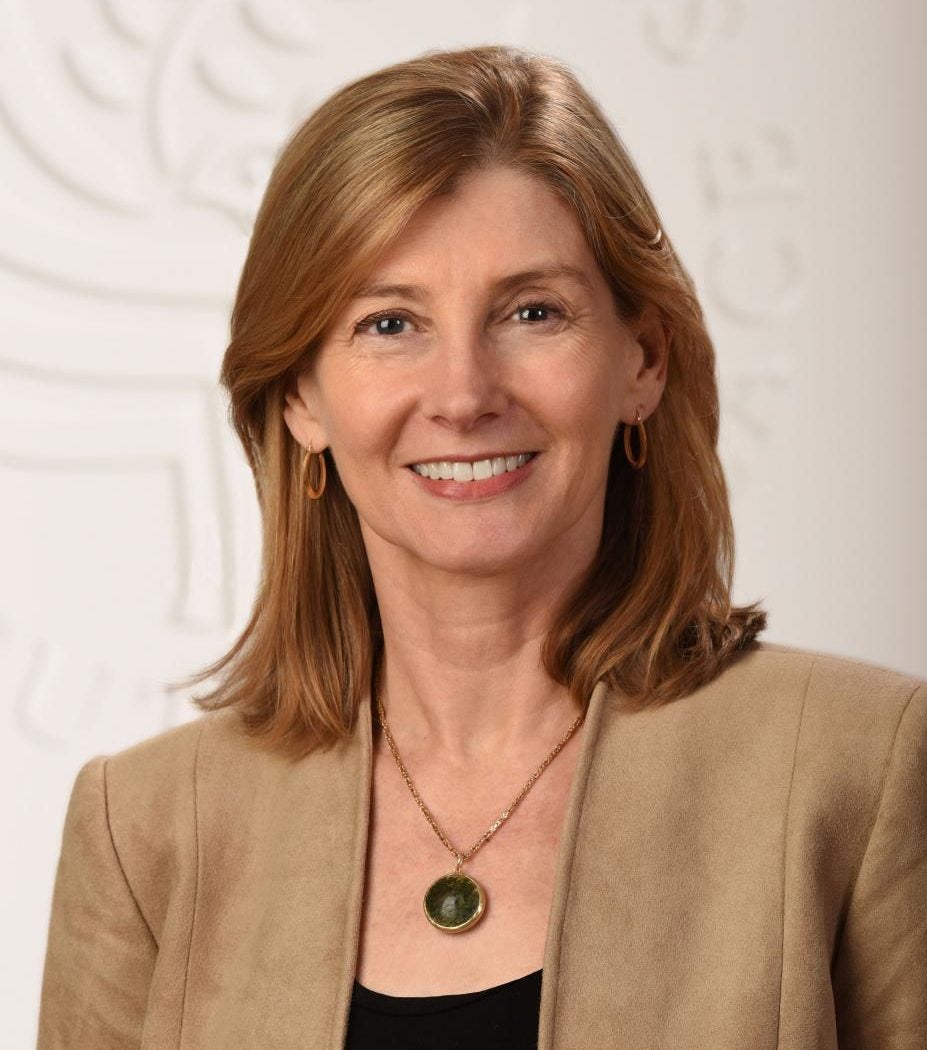 Nancy Lindborg has served since February 2015, as President of the United States Institute of Peace, an independent institution founded by Congress to provide practical solutions for preventing and resolving violent conflict around the world. Ms. Lindborg has spent most of her career working in fragile and conflict-affected regions around the world. Prior to joining USIP, she served as the Assistant Administrator for the Bureau for Democracy, Conflict and Humanitarian Assistance (DCHA) at USAID. From 2010 through early 2015, Ms. Lindborg led USAID teams focused on building resilience and democracy, managing and mitigating conflict and providing urgent humanitarian assistance. Ms. Lindborg led DCHA teams in response to the ongoing Syria Crisis, the droughts in Sahel and Horn of Africa, the Arab Spring, the Ebola response and numerous other global crises. Prior to joining USAID, Ms. Lindborg was president of Mercy Corps, where she spent 14 years helping to grow the organization into a globally respected organization known for innovative programs in the most challenging environments. She started her international career working overseas in Kazakhstan and Nepal.

Ms. Lindborg has held a number of leadership and board positions including serving as co-president of the Board of Directors for the U.S. Global Leadership Coalition; co-founder and board member of the National Committee on North Korea; and chair of the Sphere Management Committee. She is a member of the Council on Foreign Relations. She holds a B.A and M.A. in English Literature from Stanford University and an M.A. in Public Administration from the John F. Kennedy School of Government at Harvard University.