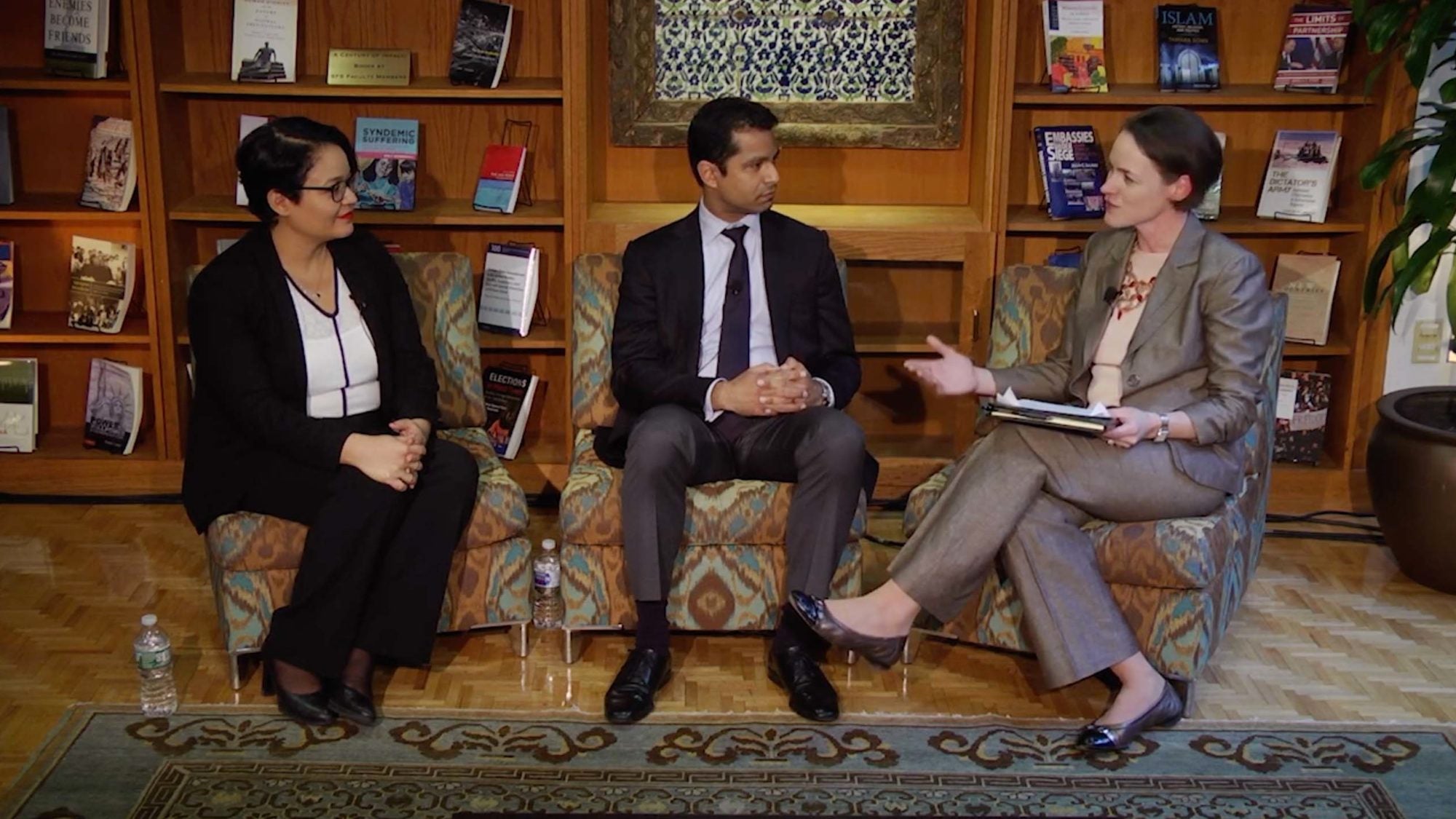 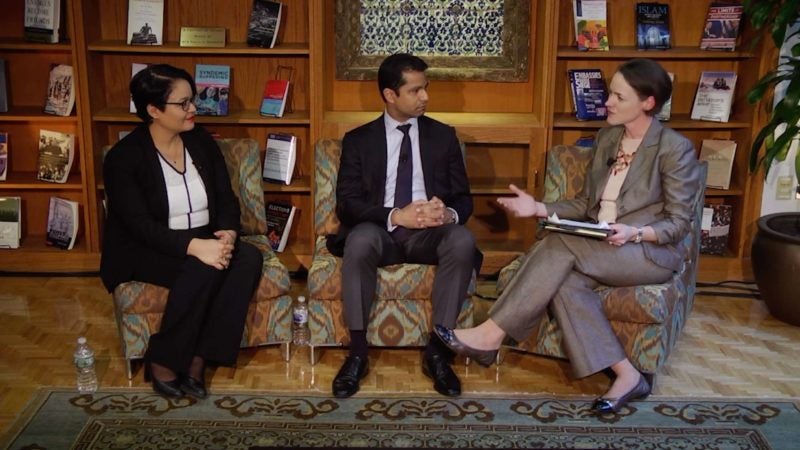 Raj Wadhwani currently serves as Deputy Director in the Near Eastern Affairs Bureau of the US Department of State.

“There is a meaningfulness to it that when I talk to my friends in the private sector I do not detect from them. There’s a certain excitement…to be able to see something in the news and to really know what’s behind that story and the details that weren’t in the story and to be able to really contribute to something that’s in the US interest.”

Ana Escrogima is a 16-year veteran Foreign Service Officer, serving currently as the Office Director for Regional and Multilateral Affairs in the Near Eastern Affairs Bureau of the U.S. Department of State.

“There was a moment of learning there where I expanded the concept for this person (someone in Tunisia who was shocked that Ana was American) about what the United States is and what we look like and who we are and who can be an American diplomat and that has been a fundamental part of the way that I do diplomacy.”