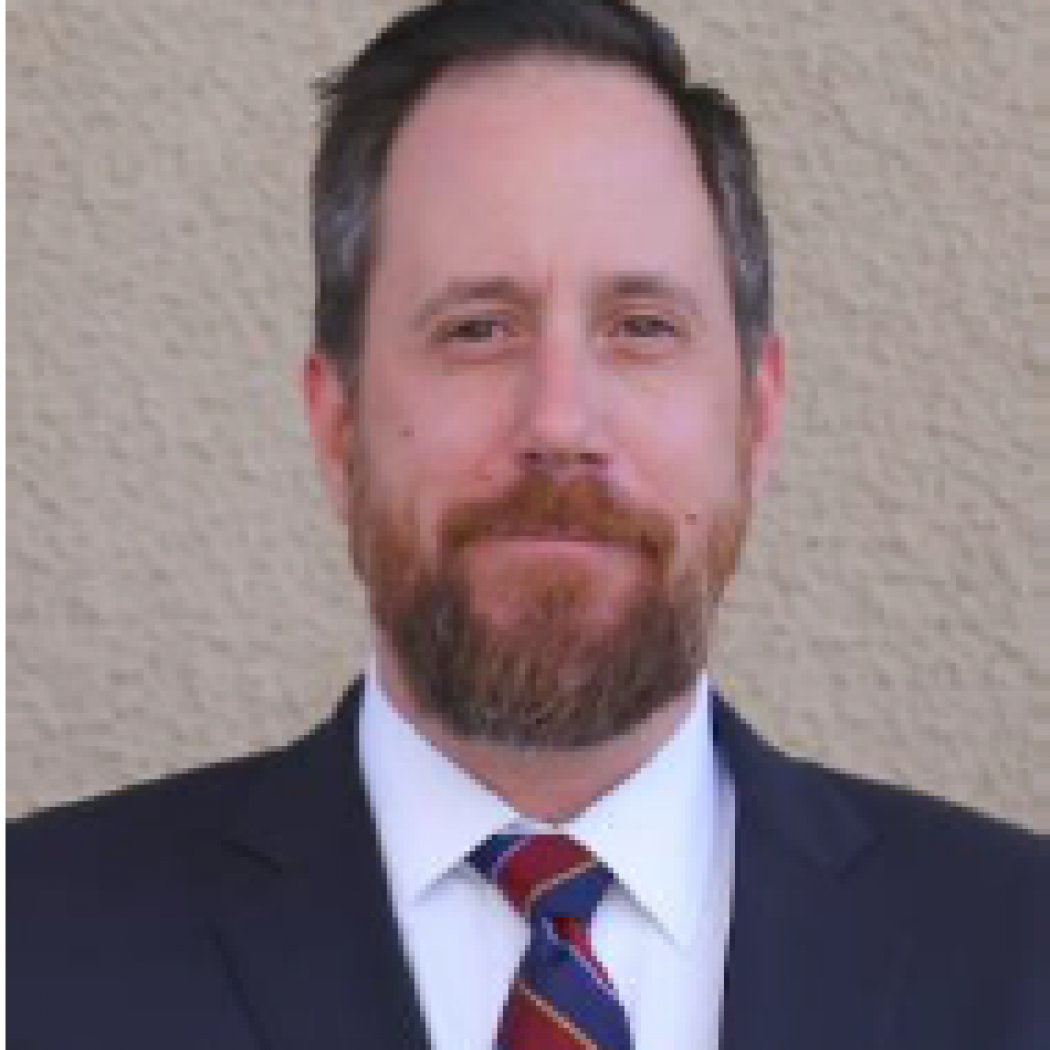 Aaron Garfield is a career Foreign Service Officer. He most recently served in Cairo as the External Affairs Unit Chief in the U.S. Embassy’s Political Section, where he covered Egypt’s foreign policy on issues including Libya, the Grand Ethiopian Renaissance Dam, Middle East peace, and the Eastern Mediterranean. He was also the U.S. government’s primary point of contact with the League of Arab States, headquartered in Cairo. Aaron previously served in the Office of Israel and Palestinian Affairs at the U.S. Department of State and as a political officer at U.S. embassies in New Delhi, India and Sana’a, Yemen.

Prior to joining the Foreign Service, Aaron was a litigation associate at the law firm of O’Melveny & Myers and a Deputy District Attorney for the County of Los Angeles. His prior military service includes deployments to Iraq and Bosnia. Aaron holds a Juris Doctorate from Columbia Law School and a Bachelor of Arts in Political Science from the University of Massachusetts. He speaks Arabic and Hindi.