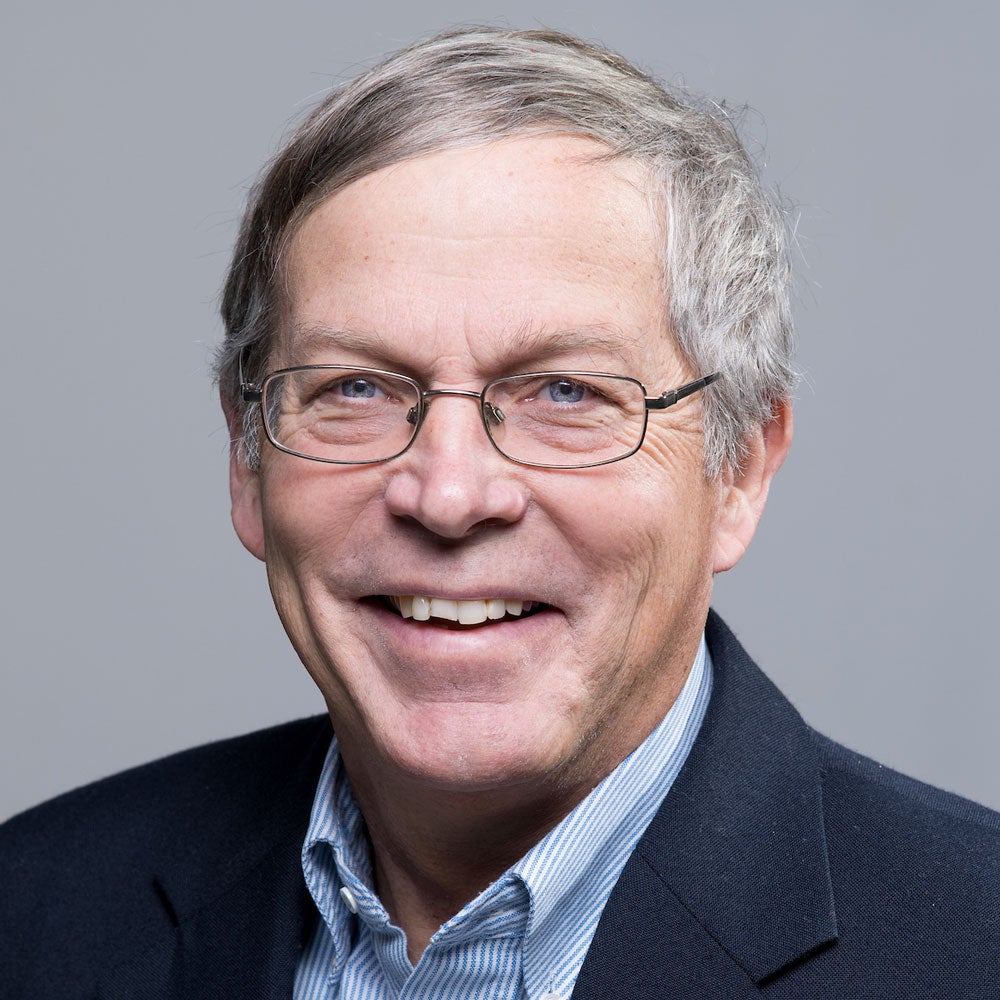 Ambassador (ret.) John Heffern joined Georgetown’s Institute for the Study of Diplomacy as a Senior State Department Fellow in September 2017. His current focus at Georgetown is diplomacy and social entrepreneurship, including work to connect U.S.-based organizations and their fellows with partners overseas in the governmental and non-governmental sectors. Prior to coming to Georgetown, Heffern served as Acting Assistant Secretary for European and Eurasian Affairs. Previously, he served as U.S. Ambassador to Armenia from 2011-2014, Deputy Chief of Mission (DCM) at USNATO in Brussels, Belgium; DCM in Jakarta, Indonesia; and Executive Assistant to the Under Secretary for Political Affairs. Heffern also served in Tokyo, Japan; Kuala Lumpur, Malaysia; Abidjan, Ivory Coast; and Guangzhou, China. After a 36-year Foreign Service career, Heffern retired from the State Department in 2018.

From 1994-1996, Heffern was a Pearson Fellow on the Asia Subcommittee for the House International Relations Committee. Prior to entering the Foreign Service, Heffern served in the office of Senator John C. Danforth (R-MO) as the Senator’s Office Director and Research Assistant. Heffern is a native of St. Louis, Missouri, and received a B.A. from Michigan State University.