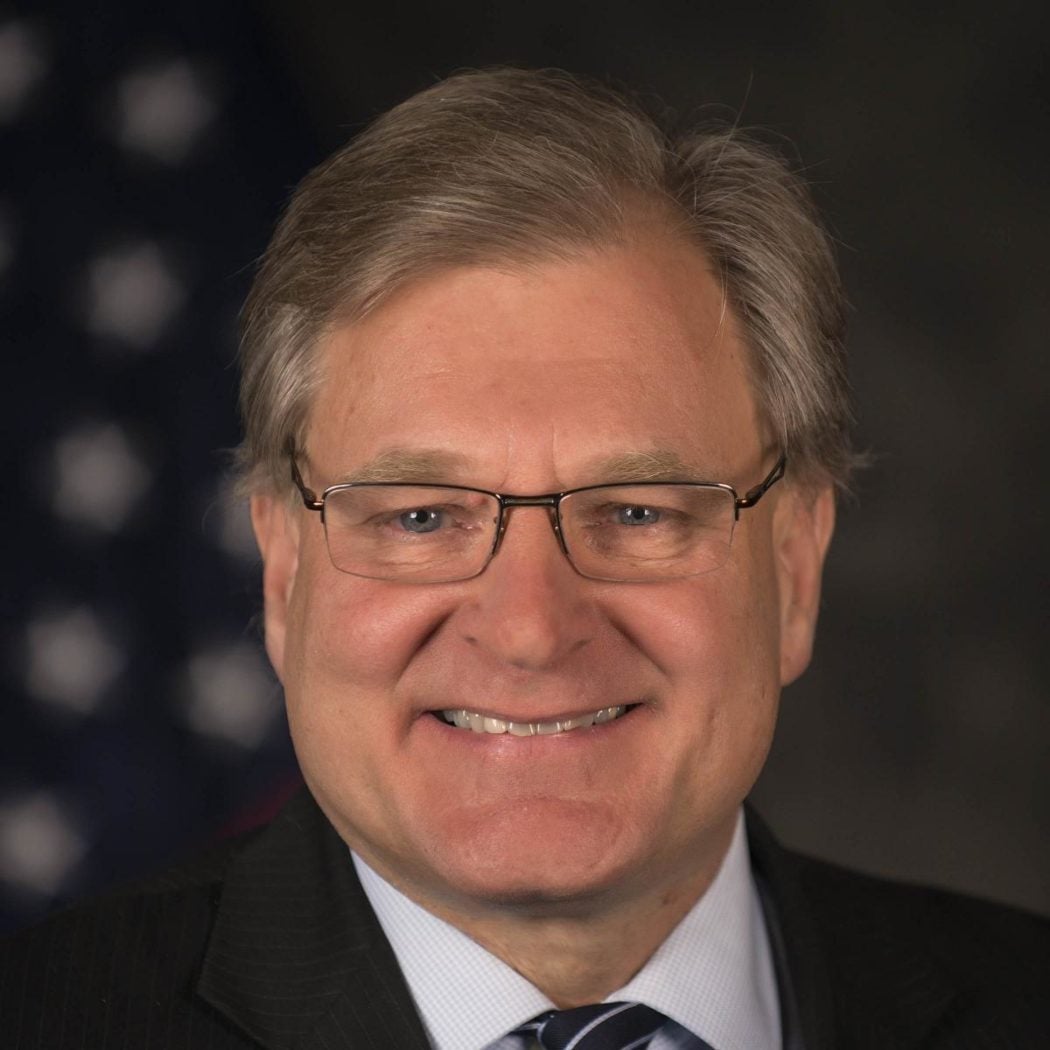 Ambassador Richard B. Norland has served as a career diplomat for the past 35 years, with a focus on Eurasia (Russia, the Caucasus and Central Asia), conflict resolution (Northern Ireland, regional conflicts in the former USSR, Afghanistan), and the Arctic. Most recently he served as U.S. Ambassador to Georgia. He has also served as U.S. Ambassador to Uzbekistan, Deputy Chief of Mission in both Afghanistan and Latvia, International Affairs Advisor/Deputy Commandant at the National War College, and Director for European Affairs at the National Security Council.

Earlier in his career he served as Political Officer at the U.S. Embassy in Moscow, USSR (during the period of glasnost and perestroika), at the Pentagon's Office of the Secretary of Defense (where he worked on policy issues following the break-up of the Soviet Union) and as Political Counselor at the American Embassy in Dublin, Ireland (during the negotiation of the 1998 Good Friday Agreement). He also served as the U.S. representative and acting mission head on the CSCE Mission to Georgia, addressing conflicts in South Ossetia and Abkhazia, and later visited Chechnya in a similar capacity.

Other assignments included serving as the sole diplomat in Tromso, Norway (250 miles north of the Arctic Circle), and as Senior Arctic Official coordinating the U.S. chairmanship of the Arctic Council. He was also a Special Assistant (for African Affairs) to the Under Secretary for Political Affairs, Norway-Denmark desk officer, and assistant desk officer for South Africa. His first tour was in Manama, Bahrain.

Prior to joining the Foreign Service in 1980 Ambassador Norland worked as a legislative analyst in the Iowa House of Representatives. He is a graduate of Georgetown University's School of Foreign Service, with Masters' Degrees from the Johns Hopkins University School of Advanced International Studies and the National War College, and is a recipient of the 2010 Presidential Distinguished Service Award. He speaks Russian, French, and Norwegian.