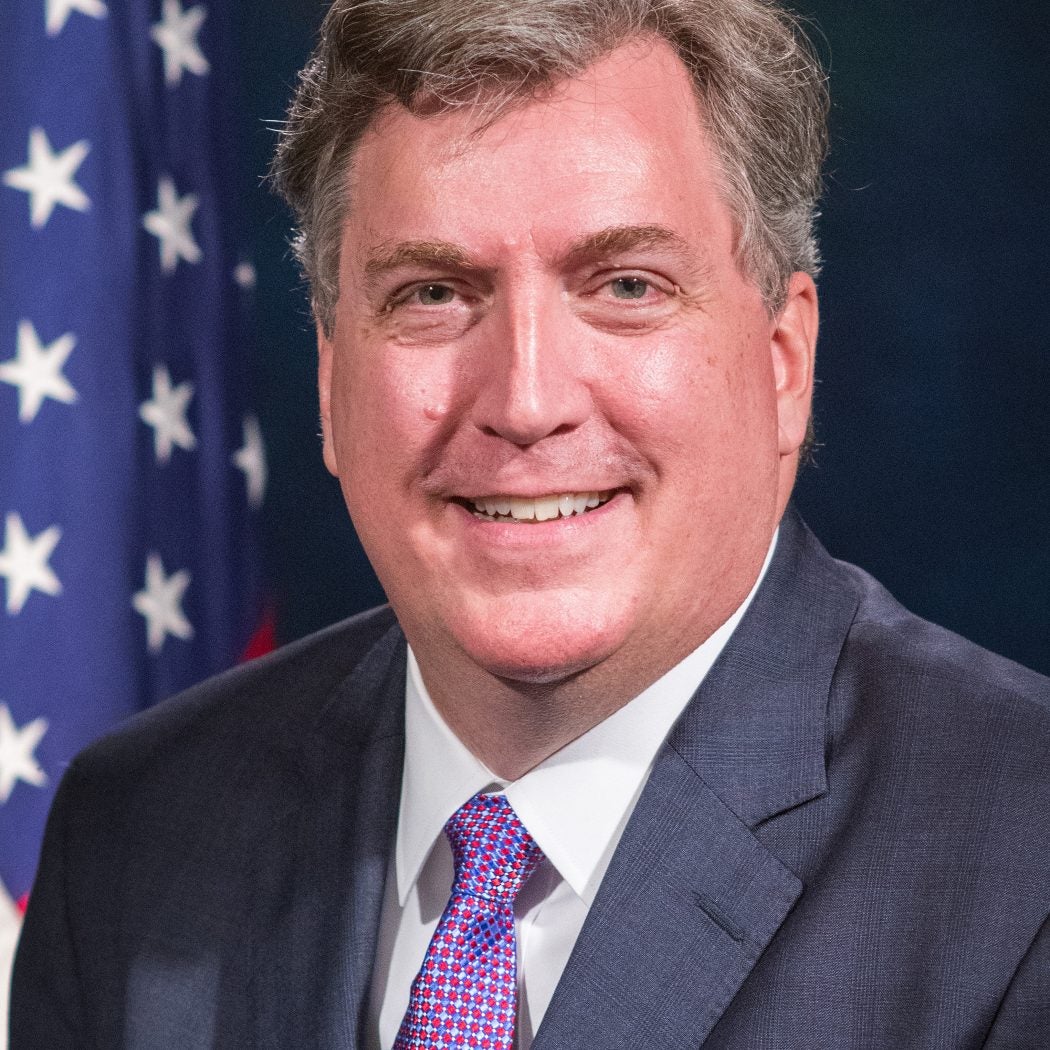 Ambassador John Desrocher served most recently as the U.S. Ambassador to the People’s Democratic Republic of Algeria, from 2017 until 2020. From September 2014 until August 2017, he served as the Deputy Assistant Secretary of State for Egypt and Maghreb Affairs. Prior to that, he served as Deputy Chief of Mission at the U.S. Embassy in Baghdad. He also served in Baghdad from 2009-2010 as Minister Counselor for Economic Coordination, responsible for U.S.-Iraq economic policy issues. In the interim, he served in the Department of State as the Director of the Office of Iraq Affairs and briefly as Acting Deputy Assistant Secretary of State for Maghreb Affairs. Between 2006 and 2009, he served as the U.S. Consul General in Auckland.

Ambassador Desrocher has extensive experience in international trade and in the Arab world. Immediately prior to his assignment to Auckland he served as Counselor for Economic and Political Affairs at the U.S. Embassy in Cairo and also served in Jerusalem, Monrovia, Bonn, and in the Office of the U.S. Trade Representative among other Washington assignments.

Ambassador Desrocher is a graduate of the Edmund A. Walsh School of Foreign Service at Georgetown University and is a multiple recipient of the State Department’s Superior and Meritorious Honor Awards. He speaks French and German.