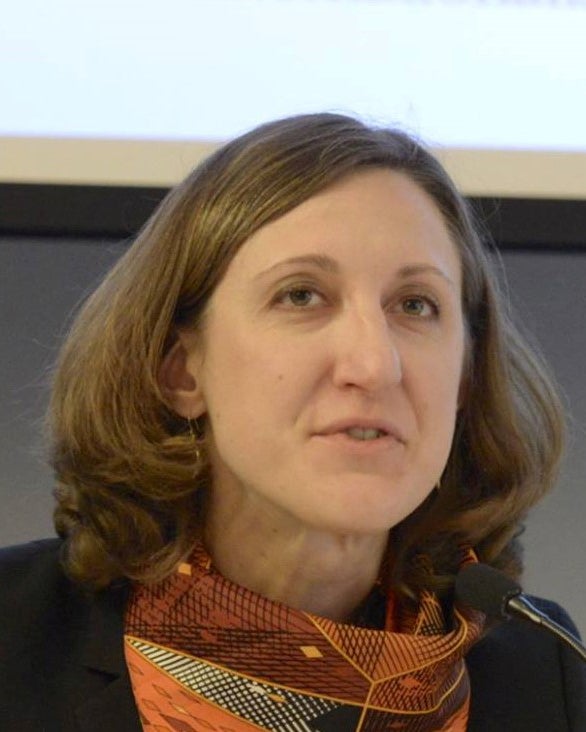 Amy Lillis joins ISD from the Secretary’s Office of Religion and Global Affairs, where she last served as the Acting Special Representative, responsible for developing programs, networks, and training to expand Department capacity to understand religious dynamics and engage religious actors for a more effective foreign policy. Some of Amy’s other Foreign Service assignments include Islamabad, where she served as the Internal Politics Chief, responsible for the embassy’s work on judicial reform, party politics, and human rights; Political Military Affairs Officer in the Office of the Special Representative for Afghanistan and Pakistan; Political Officer in Istanbul; Policy Advisor in the Office of International Religious Freedom; and Consular Officer in Lagos.