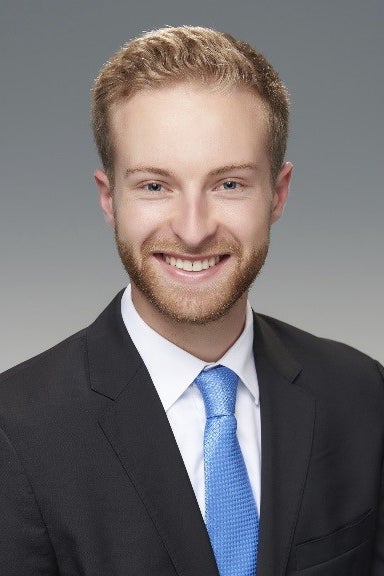 Research topic: Economic Statecraft and Global Democracy: How Democratic Powers Can Turn Back the Authoritarian Tide

Colton Wade is an MSFS student completing his final year at Georgetown, after graduating Phi Beta Kappa and summa cum laude with a BSFS in international politics in 2018. Primarily interested in emerging powers and global democracy, he received a Boren Scholarship in 2016 to study Portuguese in Brazil and wrote his senior honors thesis on the diplomatic and economic motivations for Brazilian anti-corruption reform. While at Georgetown, he has held internships in the office of Vice President Joe Biden, the Wilson Center, and the Economic Section of U.S. Embassy Brasília. His ISD research explored how democratic powers—primarily the United States, European Union, Brazil, South Africa, and India—can use economic statecraft to encourage democracy abroad in the face of a global rise in authoritarianism.