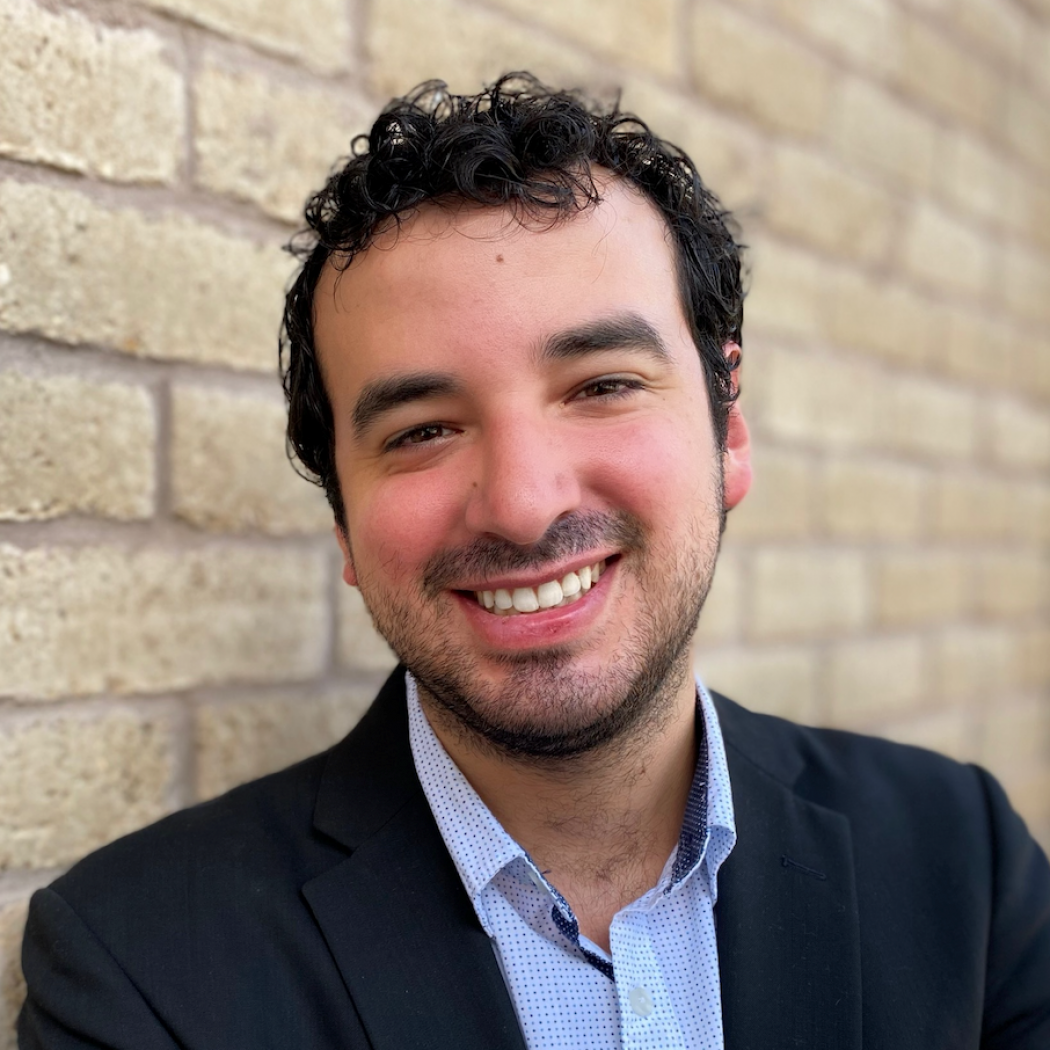 Daniel Salazar is a 2015 graduate of Texas Christian University with degrees in political science and journalism. While at TCU, he interned for The Dallas Morning News and McClatchy’s Washington D.C. bureau. After graduation, he worked a daily newspaper in Kansas covering local government and higher education in Wichita and the state legislature in Topeka. His work at The Wichita Eagle included watchdog investigative stories on Wichita’s county government and its largest university, as well as covering the first special Congressional election in the U.S. after the 2016 general election. He then worked at a weekly business publication in Austin, Texas, writing about demographic and economic trends in America’s 11th-largest city for the Austin Business Journal.

At Georgetown University, Daniel Salazar hopes to return to his political science roots and pivot to a career in international affairs or foreign policy. He’s interested in humanitarian and foreign disaster assistance, aid to refugees and internally displaced persons, press freedom and the socio-economic and national security implications of climate change.