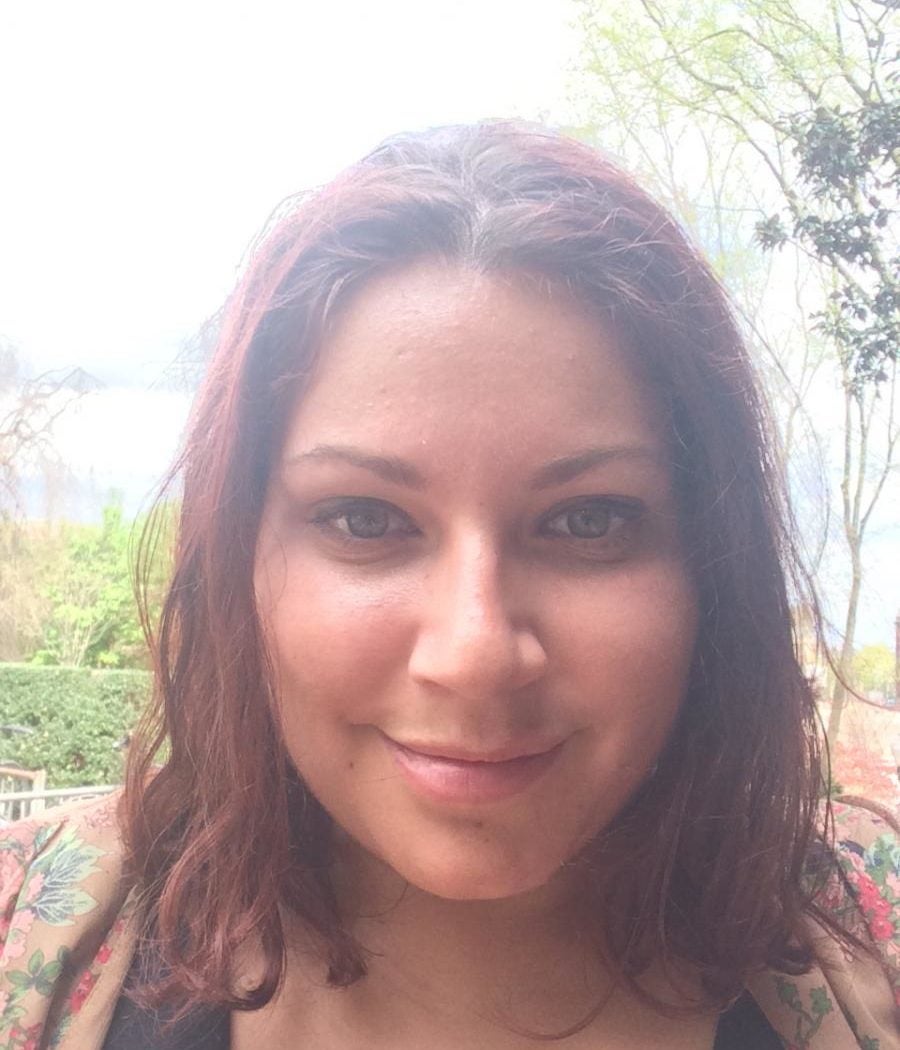 Advisor: Ambassador Richard Norland, U.S. State Department Senior Fellow at the Insitute for the Study of Diplomacy
Research Topic: The Politics of Separatism: An Examination of U.S. Policy in South Sudan, Somaliland and Beyond

Gillian Schreiber is a graduate student in the Master's in Arab Studies (MAAS). Prior to joining MAAS, Gillian spent two years working at Independent Diplomat, a non-profit diplomatic advisory firm in New York City. Gillian graduated from Emory University in December 2010 with a B.A. in international studies, concentrating on conflict and security in the Middle East and North Africa, and a minor in Arabic. She has interned at the Carter Center and at the Clinton Foundation and lived in both Morocco and Israel. Her research interests include separatist movements, U.S. policy in Yemen and Al-Qaeda in the Arabian Peninsula.