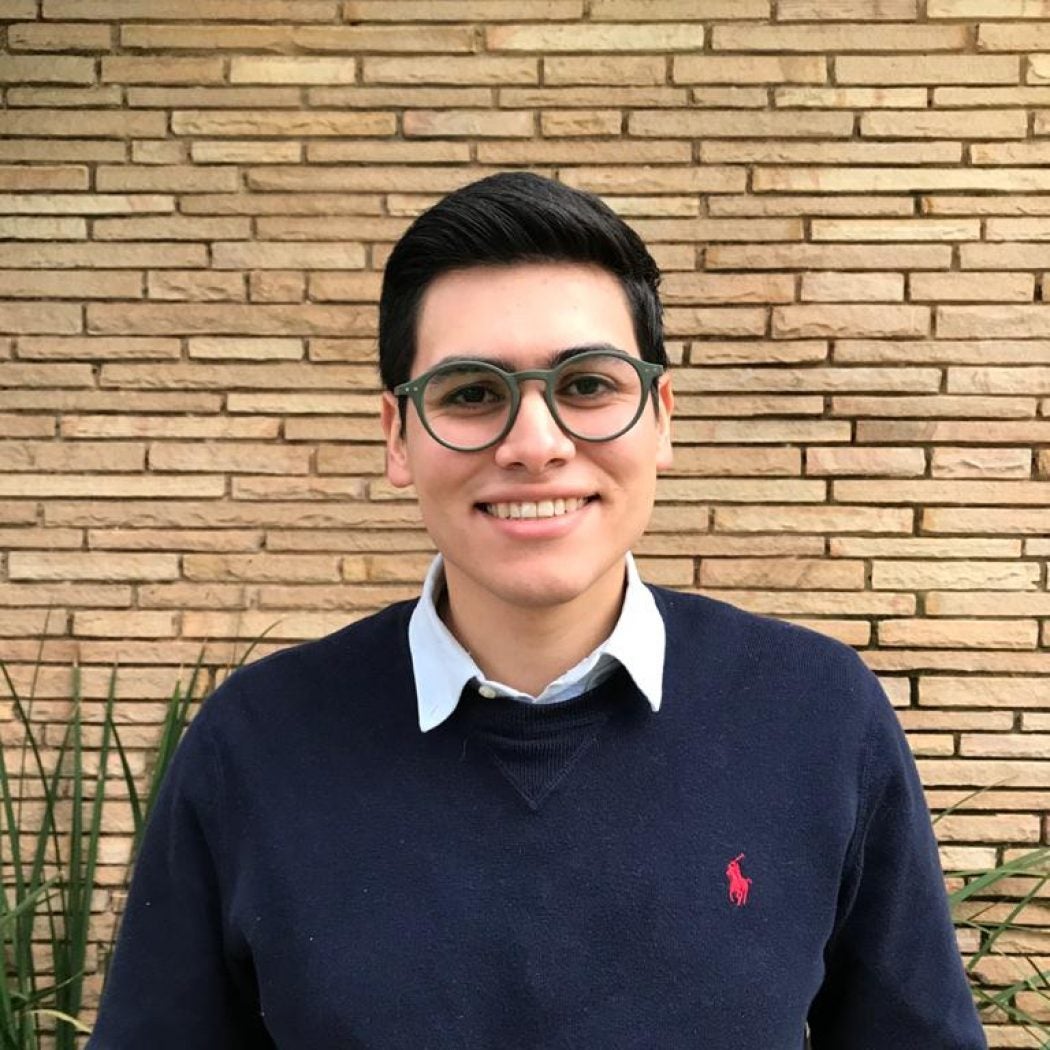 In 2009, Juan Fernando left his native Colombia and embarked on a journey that now takes him to the Global Human Development Program at SFS. JuanFer, as his friends call him, was shaped as an international development practitioner in Paraguay, where he managed the global operations of Poverty Stoplight. This tool, introduced by Fundacion Paraguaya, is used by public and private organizations in more than 30 countries to unlock the potential of individuals, households, and communities to eradicate their multidimensional poverty. JuanFer brings to the McHenry Fellows Program his passion for demand-driven and cross-sectoral social initiatives, also influenced by his teenage years living in Honduras and undergraduate education in the United States. He holds a B.S. magna cum laude with departmental honors in Economics and International Development from Tulane University. JuanFer speaks Spanish, English, and intermediate French and describes himself as an adventurer and an amateur barista.