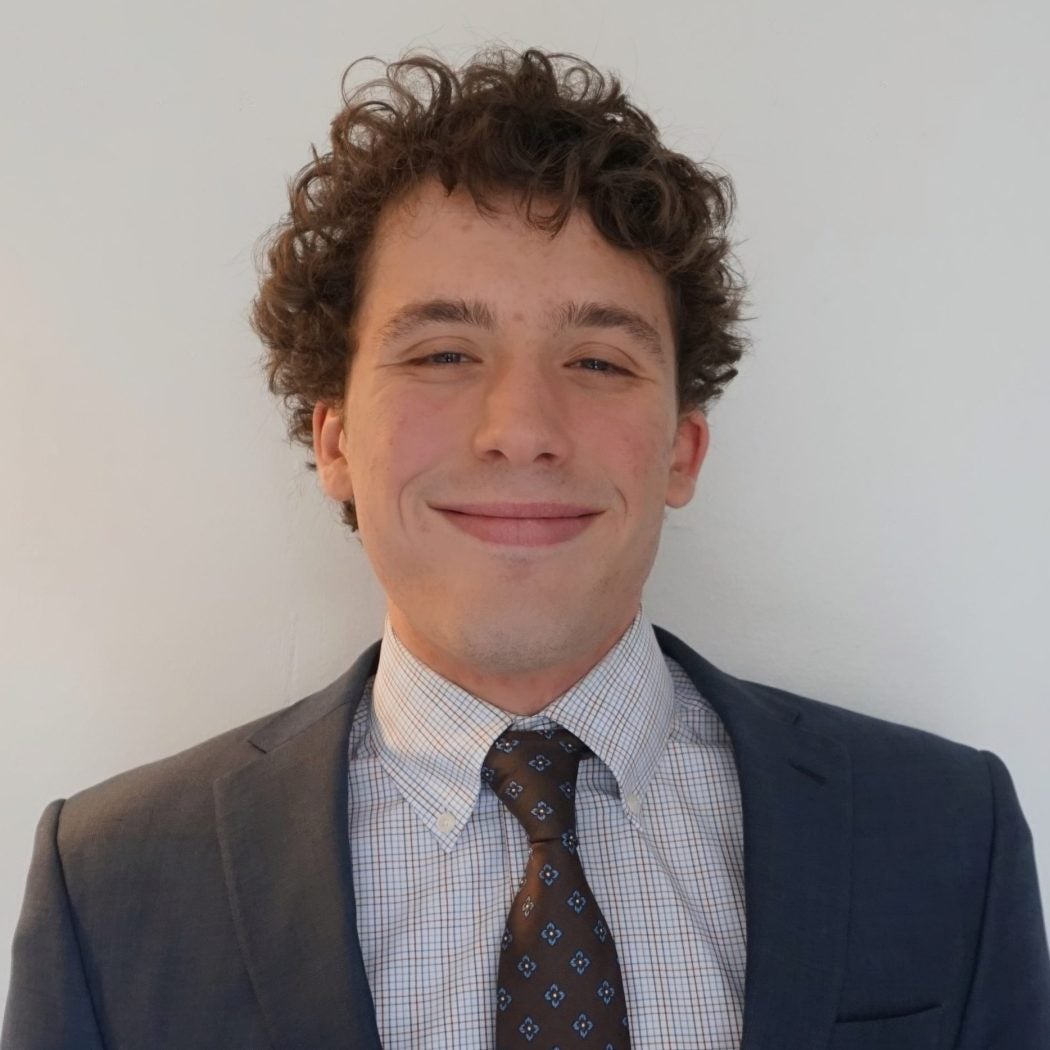 Project: How Public Diplomacy Saved the US from the End of the West: Trump, Afghanistan, and Ukraine

Kelly Anderson is a senior in the School of Foreign Service majoring in International Politics with a concentration in Security Studies and a Certificate in Diplomatic Studies.

On campus, he has been involved with the Policy Debate Team, The Hoya, and the Walsh Exchange. Kelly has interned with the U.S. Department of State and studied abroad at Sciences Po in Paris. His ISD research examines the role of public diplomacy in advancing U.S. foreign policy interests during times of crisis.