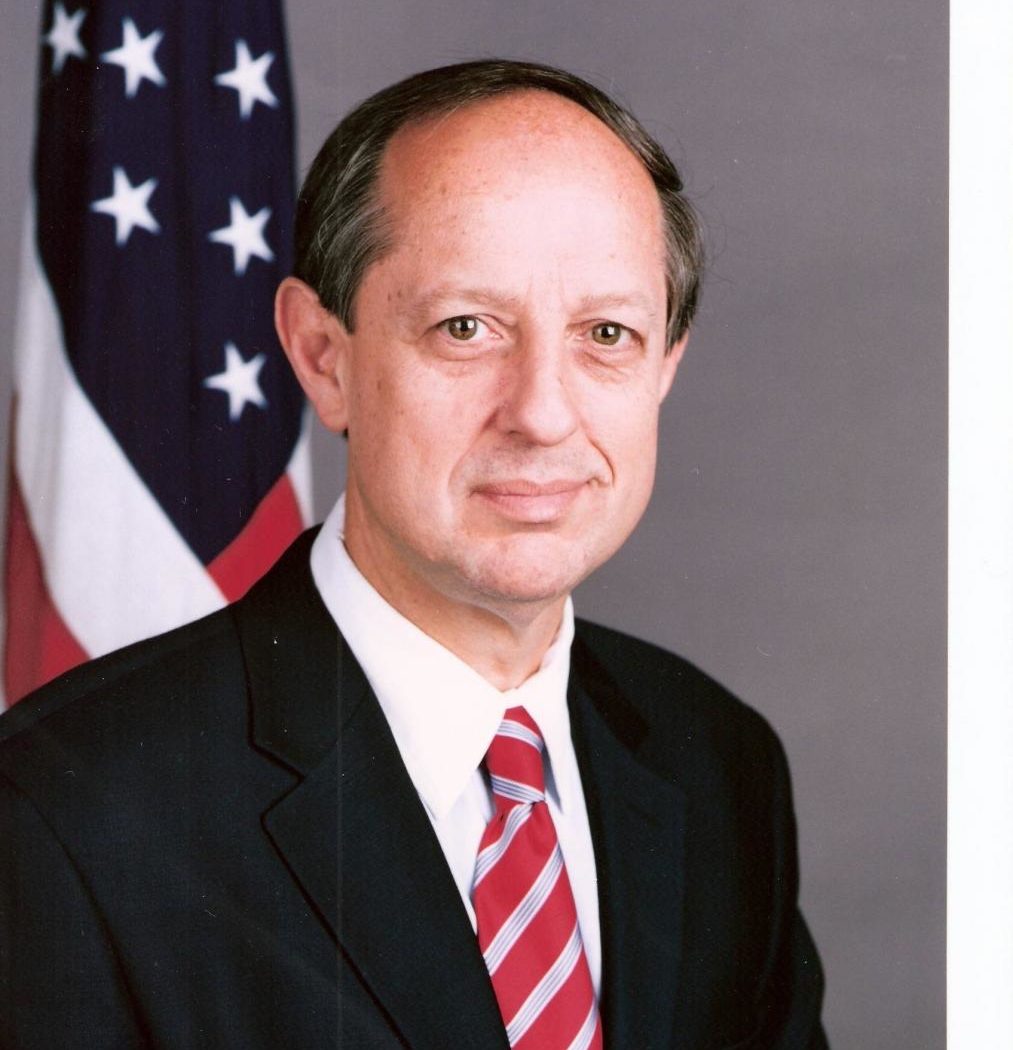 Ambassador (ret.) Lino Gutiérrez is CEO of Gutiérrez Global LLC, a consulting firm specializing in strategic advice for corporations interested in investing in Latin America and Europe. He serves as an adjunct professor at Johns Hopkins University and George Washington University.

In December 2010, Gutiérrez was named Executive Director of the Una Chapman Cox Foundation, which is dedicated to a strong and professional Foreign Service.

After a 29-year career in which he served six U.S. Presidents and 13 Secretaries of State, Lino Gutiérrez retired from the Department of State in November 2006. His last posting was as Ambassador to Argentina from 2003-2006. During his tenure, the United States and Argentina signed agreements on counter-terrorism and counter-narcotics cooperation, and container security. In 2005, Ambassador Gutiérrez welcomed President Bush to Argentina as he attended the Summit of the Americas.

Gutiérrez also served as Acting Assistant Secretary for Western Hemisphere affairs and Principal Deputy Assistant Secretary from 1999-2002. He led the Bureau of Western Hemisphere Affairs on September 11, 2001, and beyond. He accompanied Secretary of State Colin Powell to Lima, Peru for the signing of the Inter-American Democratic Charter, and returned with the Secretary’s party to the United States on September 11, 2001.

In 1996, President Clinton nominated Lino Gutiérrez to serve as Ambassador to Nicaragua. After being confirmed by the Senate, he served until 1999. While in Nicaragua, Ambassador Gutiérrez coordinated the relief effort after Hurricane Mitch. Other overseas postings included tours in the Dominican Republic, Portugal, Haiti, France, and the Bahamas.

Gutiérrez serves on the Board of Visitors of the Western Hemisphere Institute for Security in Fort Benning, Ga. He is a member of the American Academy of Diplomacy, the SOUTHCOM Advisory Board, and serves on the Pickering Fellows interviewing panel for the Department of State. From 2002-2003, Gutiérrez occupied the George Kennan chair as International Affairs Advisor at the National War College.

A native of Havana, Cuba, Gutiérrez has a master’s and bachelor’s from the University of Alabama, and also attended the University of Miami. After graduating from college, he taught social studies for the Dade County (Fla.) school system and the Urban League. He is married to the former Miriam Messina from Santo Domingo, Dominican Republic. The couple has three daughters and five grandchildren.