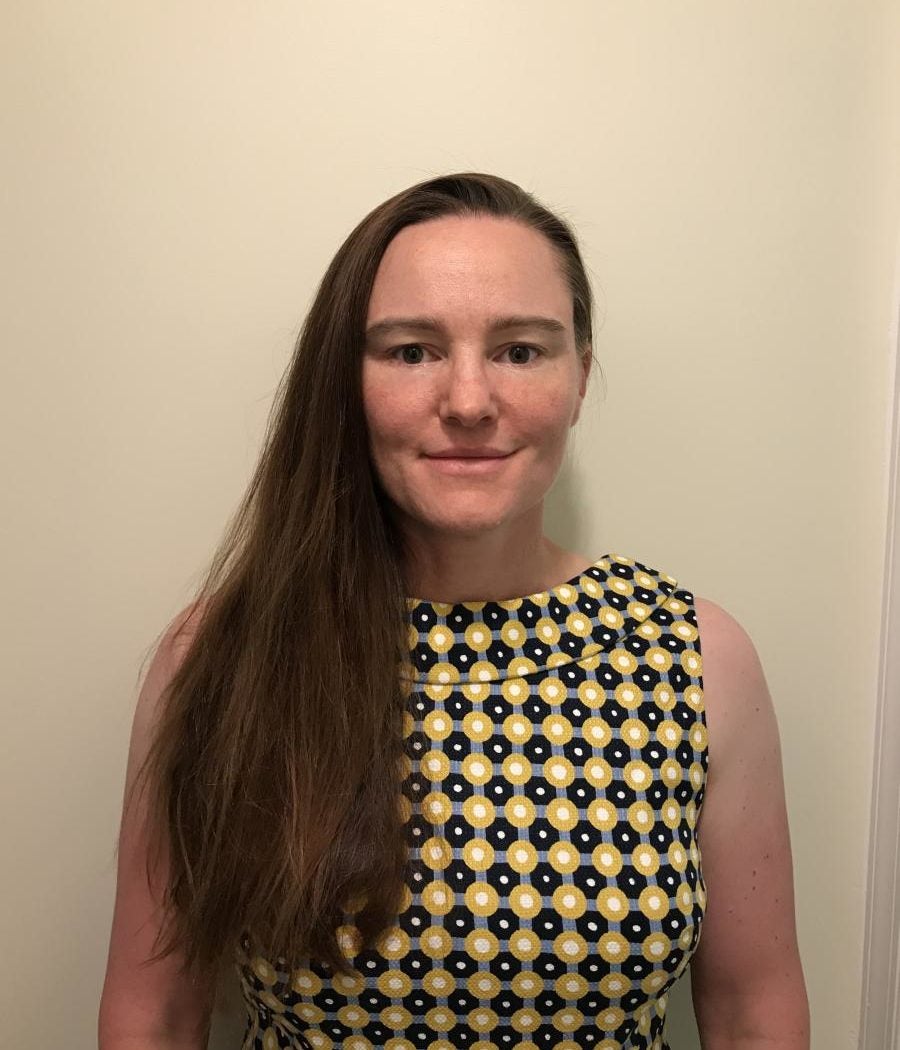 Lieutenant Colonel Carolyn Erickson serves in the U.S. Army Reserve as a Strategic Planner, and most recently taught Joint Planning at the Joint Forces Staff College. She began her military career as a Military Police Officer with a deployment to the NATO mission in Kosovo and combat deployment to Iraq. After 10 years in the tactical and operational realm, she transitioned to the Army Strategist functional area, and has served on the Headquarters, Department of the Army staff advising senior leaders on concerns around the globe. She is a graduate of the United States Military Academy at West Point and holds a master’s degree in public administration from the Harvard Kennedy School of Government.