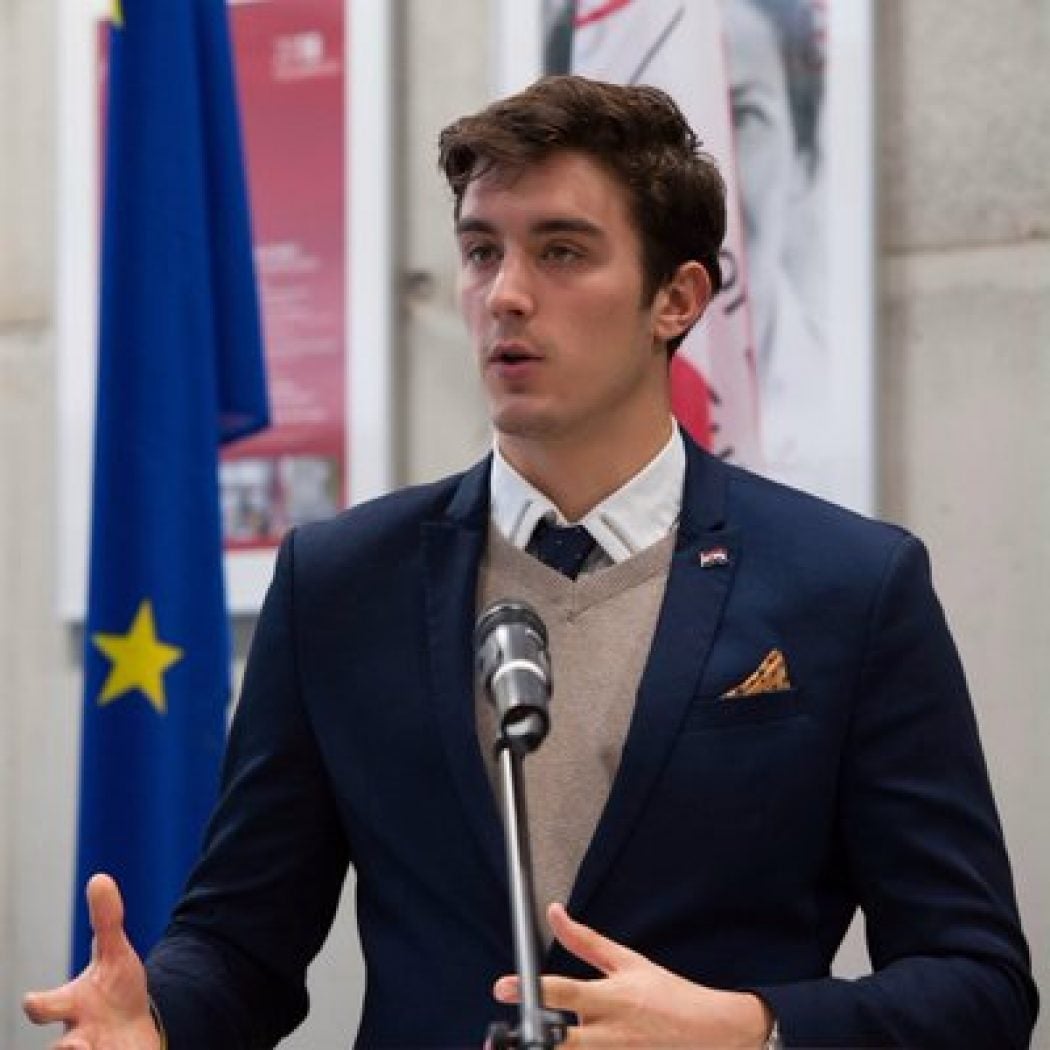 Luka Ignac is a McHenry Fellow, Kunin scholar and an M.A. candidate in German and European Studies. Luka is currently serving as European Horizons’ Liaison to Germany’s Presidency to the Council of the EU in Berlin. Ignac previously interned at the Croatian Embassy in Washington D.C., at the Janet Prindle Institute for Ethics as a Lead Hillman intern and a contributor to The Prindle Post, and at Center for comparative and political science (CESPOL) at the UCLouvain. He graduated summa cum laude from DePauw University where he holds a B.A. in Political Science and French. Additionally, Ignac is an alumnus of State Department Exchange Programs, One Young World, Clinton Global University and Global-In-Fellowship. Ignac aspires toward being at the forefront of decision-making in overcoming differences between the EU and the US by raising US awareness of EU concerns while promoting the importance of transatlantic cooperation. He wishes to work toward enhancing Europe’s global influence through ensuring coherence and compatibility between the EU’s Common Foreign and Security Policy and security policies of the United States.