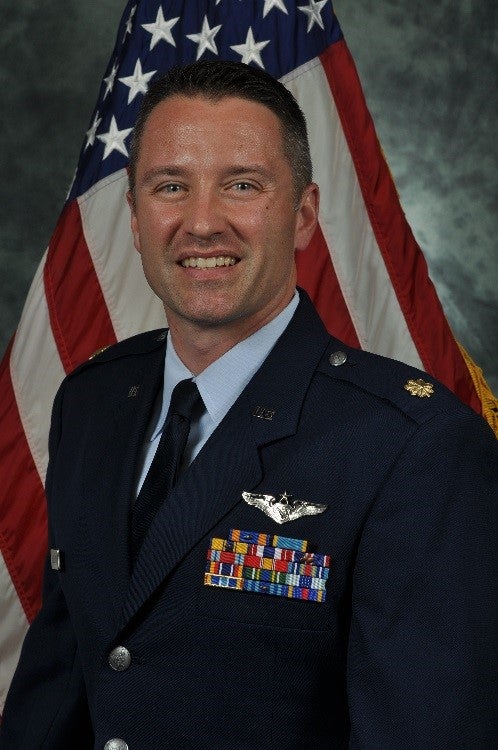 Major William R. McCormick is an Assistant Director of Operations and E-3 AWACS Evaluator Senior Director assigned to the 552d Operations Support Squadron, 552d Operations Group, 552d Air Control Wing, Tinker Air Force Base, OK. He is responsible for the daily supervision of 364 military and 14 civilian personnel and the programming, planning, scheduling and execution of the 10,000 hour flying program of 27 USAF E-3 aircraft. Additionally, he manages the aircrew training programs for 5 flying and one training squadron, and is responsible for the security of 3 vaults, 1,073 weapons and all contracts for the E-3 weapons system.

Major McCormick is a 2002 graduate of Embry Riddle Aeronautical University and earned his commission from Officer Training School in July 2006. He is a Distinguished Graduate of Undergraduate Air Battle Manager Training at Tyndall AFB, FL. Following E-3 Initial Qualification Training at Tinker AFB he was awarded Distinguished Graduate and was subsequently assigned to the 964th Airborne Air Control Squadron. Major McCormick has flown combat operations in support of Operation Enduring Freedom. Additionally, he has served as an Executive Officer for the 552d Air Control Wing and as a Flight Commander for the 621st Air Control Squadron.

Major McCormick is a Senior Air Battle Manager with over 1,600 flying hours including over 600 combat hours.