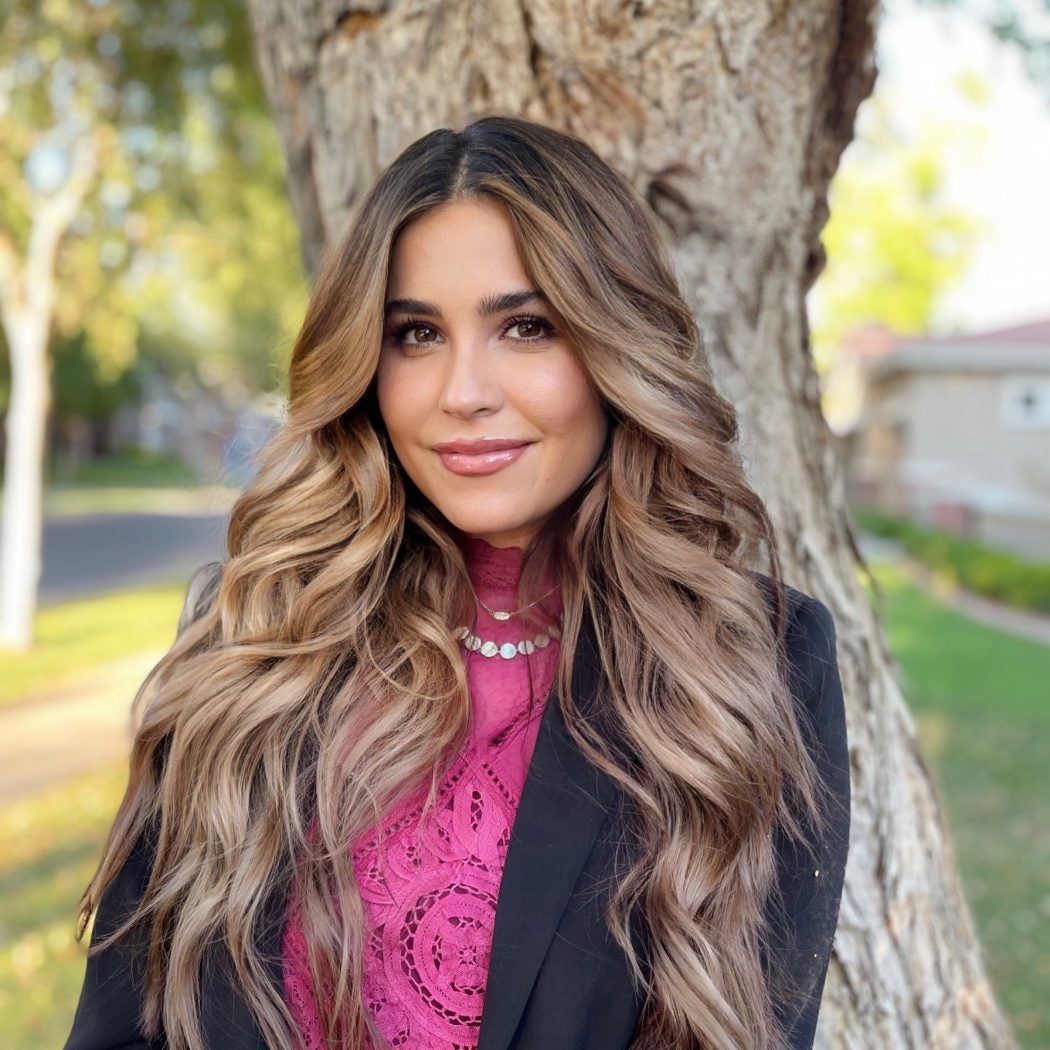 Paula Mercado is a masters candidate in the Security Studies Program with a concentration in U.S. National Security Policy and a certificate in diplomacy in the Walsh School of Foreign Service. Prior, Paula graduated summa cum laude from the University of Arizona with a bachelors in international studies with an emphasis in human rights, social movements, and migration. Paula also studied at the Universidad de Sevilla speaking her native language, Spanish. Paula has a deep admiration for migrants and has served in various binational organizations such as the Kino Border Initiative, Mariposas Sin Fronteras, and developing a program to teach refugees NFP through the Diocese of Phoenix. Paula also previously held a legislative internship in the U.S. Senate helping draft letters and aiding legislative directors for defense and foreign policy. Paula is humbled by the opportunity to bring her perspective as a young, female, Latin American to the field of National Security and diplomacy.