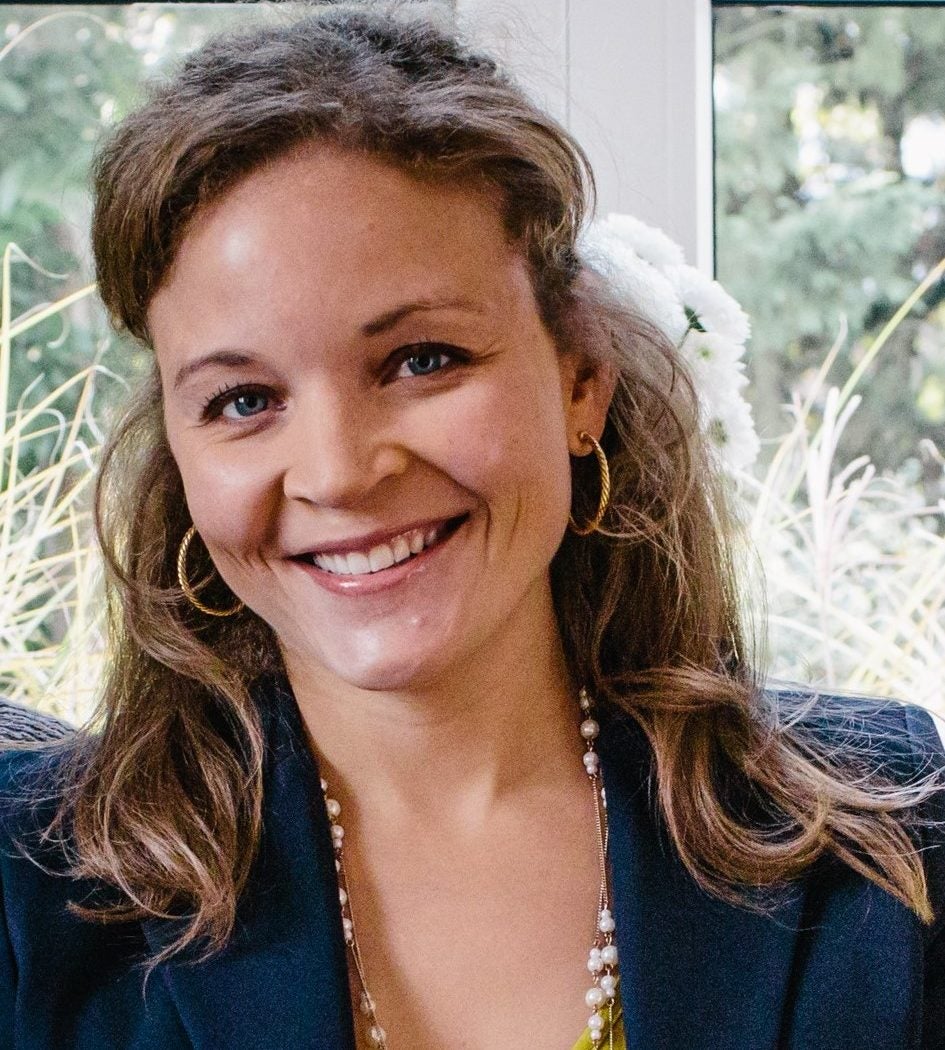 Megan Selmon Kelly, a career Foreign Service Officer with the Department of State, most recently covered operations policy at the U.S. Mission to the North Atlantic Treaty Organization (NATO) in Brussels, Belgium. Prior to that assignment, she served in Pakistan, Colombia, Afghanistan, another tour at NATO, and as a Special Assistant to Secretary of State John Kerry. Mrs. Kelly is also a board member of a small non-profit focused on development in Liberia called the Shine Foundation, and spends as much time as possible working in Liberia. Mrs. Kelly is a graduate of Trinity University with a B.A. in international relations, and a Master of Public Affairs from Princeton University. As a native of Oklahoma, she remains an OU Sooner at heart.