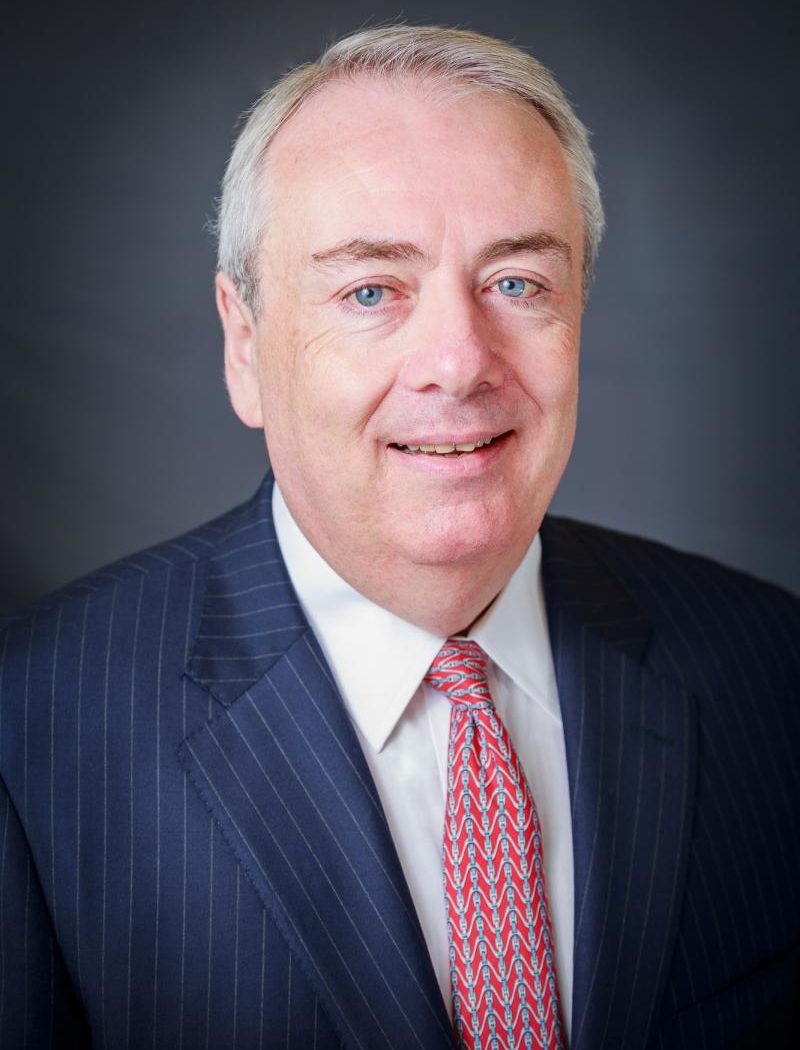 Previously, Mr. Vaughn served as Director of Sales for the Middle East and North Africa Region and was based in London and Dubai. He also served in Singapore, where he organized and managed the Pacific Business Forum, the first APEC Business Advisory Council, which was co-chaired by Fluor. Before joining Fluor, he worked for IBC, an international government relations firm, and his federal legislative experience includes work on the personal staffs of former House Committee on Ways and Means Chairman Dan Rostenkowski (D-Illinois) and Senator Ted Stevens (R-Alaska).

Mr. Vaughn serves on the Board of The Washington Chorus, and chairs its Finance Committee, and served on the Board of Trustees of the Corcoran Gallery of Art. He also serves on the boards of numerous professional organizations, including as Finance Committee Chairman of the National Foreign Trade Council, the Executive Committee of the National Center for APEC and immediate past Chairman of the Executive Council on Diplomacy.

He graduated from Georgetown University with a Masters of Arts in Arab Studies and a Bachelor of Science in Foreign Service. He is proficient in Arabic, French and Italian.