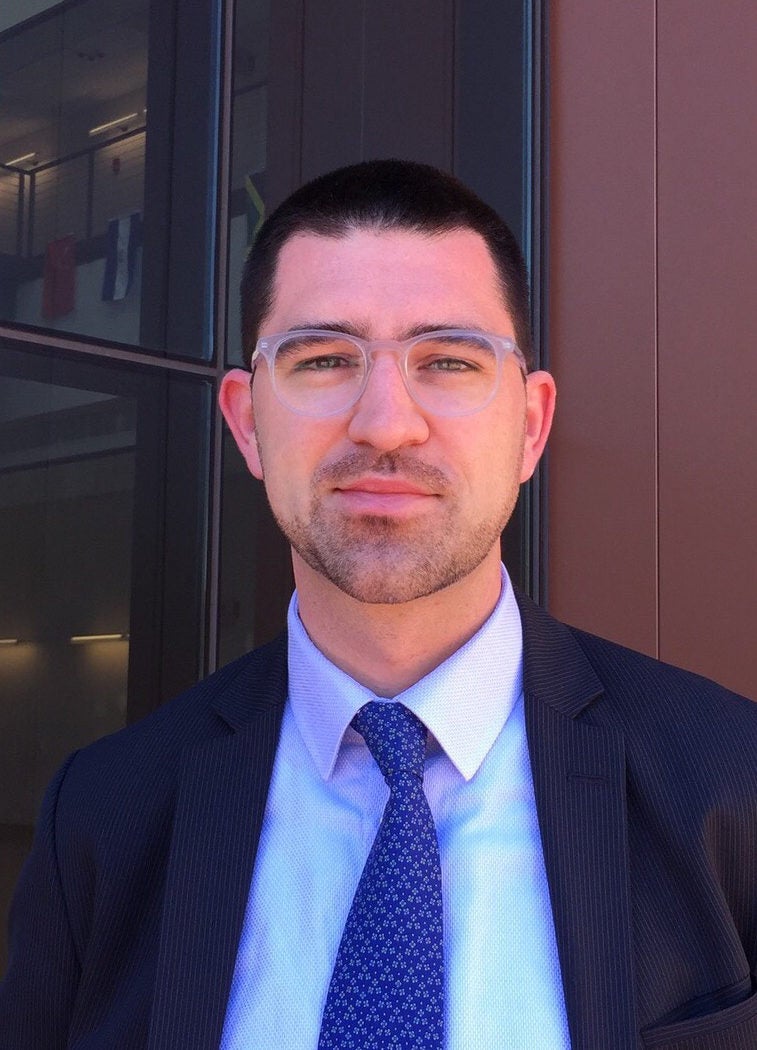 Roland McKay is a career Foreign Service Officer with the Department of State. His previous overseas assignments include serving as an economic officer in Sana’a, Yemen, a consular officer in Istanbul, Turkey, and political officer with the Syria Transition Assistance Response Team based in Turkey. In Washington, he served on the Lebanon desk in the State Department’s Bureau of Near Eastern Affairs and as a special assistant to Secretary of State Rex Tillerson. Before joining the Foreign Service, Roland studied Arabic in Damascus, Syria on a Fulbright fellowship. He received his B.A. from Macalester College and an M.A. in Middle Eastern Studies from the University of Michigan. He is a term member of the Council on Foreign Relations.