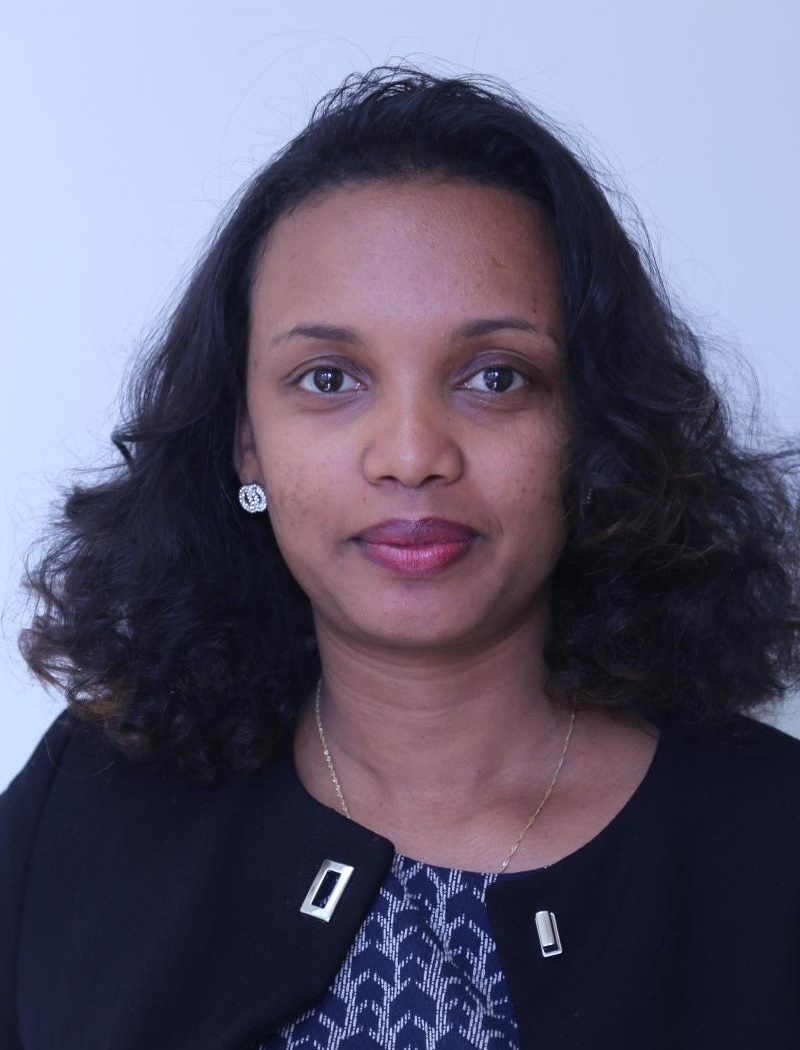 Simegnish Mengesha (Lily) is a seasoned Ethiopian journalist, media consultant and translator, who served as a director of the Ethiopian Environment Journalists Association. An outspoken advocate for freedom of expression, she worked extensively with foreign news outlets including Wall Street Journal and Voice of America, working with international media to highlight stories the Ethiopian government would rather leave uncovered. In 2005 she began her career working with the Sub-Saharan Informer Newspaper and covered the political unrest following Ethiopia’s national election that year. In 2012 She assisted U.S. photojournalist Stephanie Sinclair and the United Nations Population Fund to produce the award-winning documentary ‘Too Young to Wed’.

Simegnish is currently finishing a one-year fellowship with the National Endowment for Democracy where she has been researching the impact of Ethiopia’s anti-terrorism law on the country’s media landscape. During her fellowship she had a number of incredible experiences from being quoted extensively in New York Times article to interviewing President Barack Obama for an hour on International Press Freedom Day last year. Simegnish holds a Bachelor’s degree in Sociology and Social Anthropology from Addis Ababa University and recently published an article titled ‘Silencing Dissent’ on the Journal of Democracy.