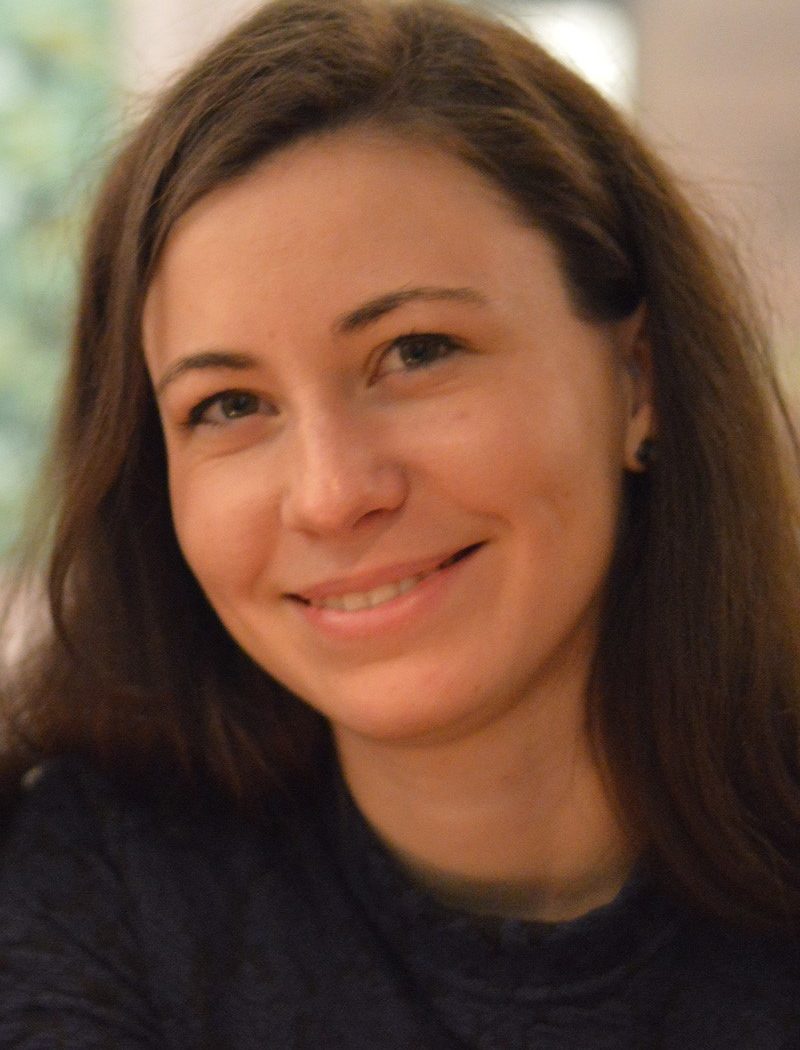 Teresa Eder is a first year MSFS student at Georgetown with a concentration in Global Politics and Security. Previously she worked as the deputy head of the foreign desk for the Austrian daily newspaper DER STANDARD. She holds a Masters degree in political science from the University of Vienna as well as a journalism-degree from the University of Applied Sciences in Vienna. She also spent half a year studying at the University of Chicago.

At Georgetown University Teresa Eder mainly wants to focus on security politics in the Middle East, the Transatlantic Relationship and religious/cultural conflicts. She hopes to further specialize as a foreign affairs journalist and also intends to get experience in international organizations or think tanks.