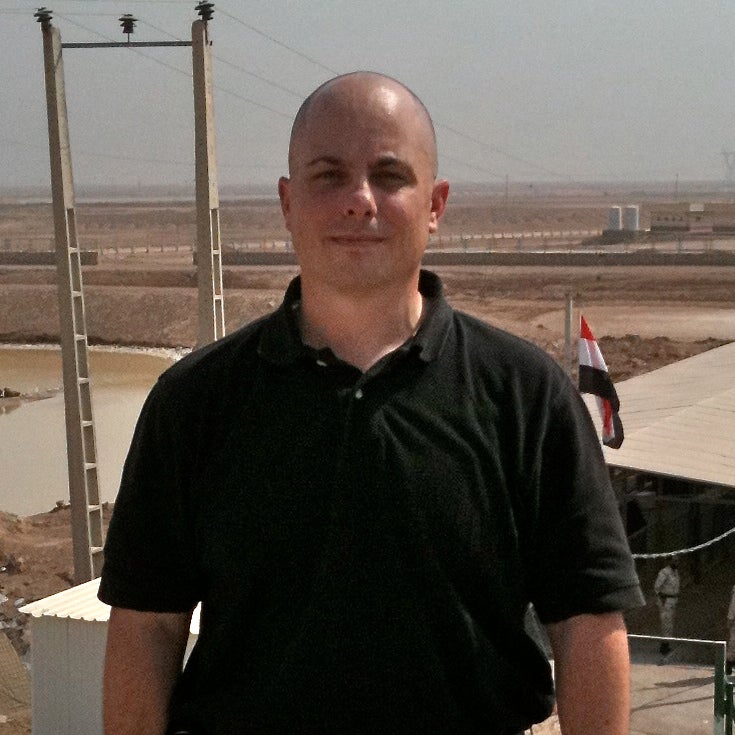 LTC Sundquist began his Army career in 1988 as an enlisted soldier with the 7th Infantry Division at Fort Ord, California. In 1995, he was commissioned as a Second Lieutenant of Intelligence from the United States Military Academy at West Point. His first duty assignment was in the 513th Military Intelligence Brigade where he served in various intelligence positions including Platoon Leader, S2, and Intelligence Chief with CENTCOM’s forward intelligence command in Kuwait. During this deployment time, he worked closely with the Kuwaiti Ministry of Defense, the U.S. Embassy in Kuwait, and American forces to assist in the development of host nation collection capabilities in order to counter Iraqi aggression.

After leaving the 513th MI Brigade, LTC Sundquist served as an HHC Company Commander with the Basic Combat Training Brigade at Fort Benning, Georgia. Upon completion, he moved on to various intelligence positions including Battalion S3, Intelligence Analyst, and Senior Intelligence Watch Officer with the USTRANSCOM’s Joint Intelligence Center at Scott Air Force Base, Illinois. In March of 2006, he deployed to Iraq, serving as a MiTT Brigade G-2 with 3-4 Calvary, 1st Calvary Division in Mosul, Tal’Afar, and Sinjar, Iraq. Other deployment tours in Iraq include time as a CENTCOM Special Operations Task Force Targeting Officer, as well as, an assignment as a Political/Military Officer with the Department of State's PRT in Basra, Iraq.

In 2011, LTC Sundquist was deployed to Afghanistan where he served under the ISAF CJ2X program as NATO’s Theater Security Officer. During his time in Kabul, he was responsible for supporting the CJ2X’s national counter-espionage mission, as well as developing plans to counter “Green on Blue” attacks throughout theater. After his deployment, LTC Sundquist was sent to the Army’s School of Advanced Military Studies (SAMS) at Fort Leavenworth, Kansas, where he earned a Master of Military Arts & Science Degree in Theater Campaign Planning. He also holds a Master of Science Degree in Counterterrorism Theory from Henley-Putnam University.

In 2013, LTC Sundquist transferred to the Army's Strategist Program (59A) and was assigned to NORAD-NORTCHOM’s JFHQ-NCR Headquarters in Washington, D.C. where he served as the J35 Senior Contingency Plans/Policy Officer. He is currently assigned to the Army's Chief of Staff OEF Study Group where is he tasked with writing and publishing the Army's Operational history in the Afghanistan War. LTC Sundquist has published various papers on terrorism and national revolutionary-related topics ranging from the development of the Italian Red Brigades to the history and analysis of the Iranian Green Movement. He also serves as a staff assistant editor/copyright editor for the Journal of Strategic Security.