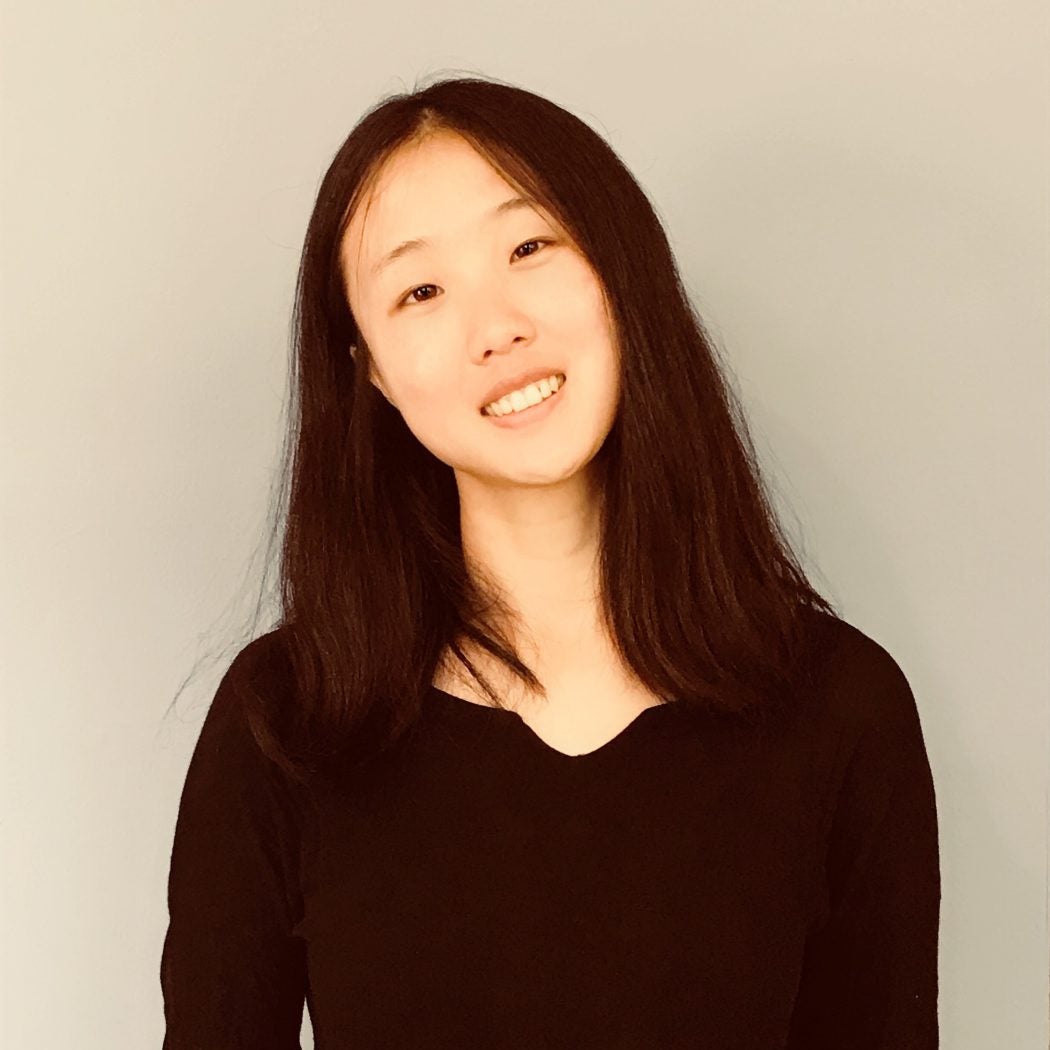 Yingjie Wang worked as a full-time journalist in America and China for two years before returning to school, focusing on stories from underserved populations. She worked as an investigative journalist for NPR affiliate Southern California Public Radio during her time in the United States. Her main project there was about illegal boarding housing in L.A.'s San Gabriel Valley's Chinese community. She told stories about Chinese immigrants who were living in overcrowded, filthy, and potentially lethal conditions. The majority of them are undocumented workers who were afraid to speak out about deplorable conditions in their housing.

She returned to China in 2020 and worked as a researcher and news assistant for the Dutch newspaper de Volkskrant. She covered political developments in China, such as changes to the family planning policy and efforts to combat climate change, during her time there. She also contributed to the newsroom’s coverage of social problems, including the forced labor of ethnic minorities and the destruction of mosques in Xinjiang, and safety concerns about the Chinese coronavirus vaccines, Sinovax and Sinopharm.

She is now a people and culture reporter for the South China Morning Post, where she covers China's policies, culture, and society.

She hopes to focus her studies at Georgetown on macro-level developments in international society, as well as on the decision-making logic underlying the United States and China's international and domestic policies, and how their relationship transforms democratic governance and freedom of expression around the world.