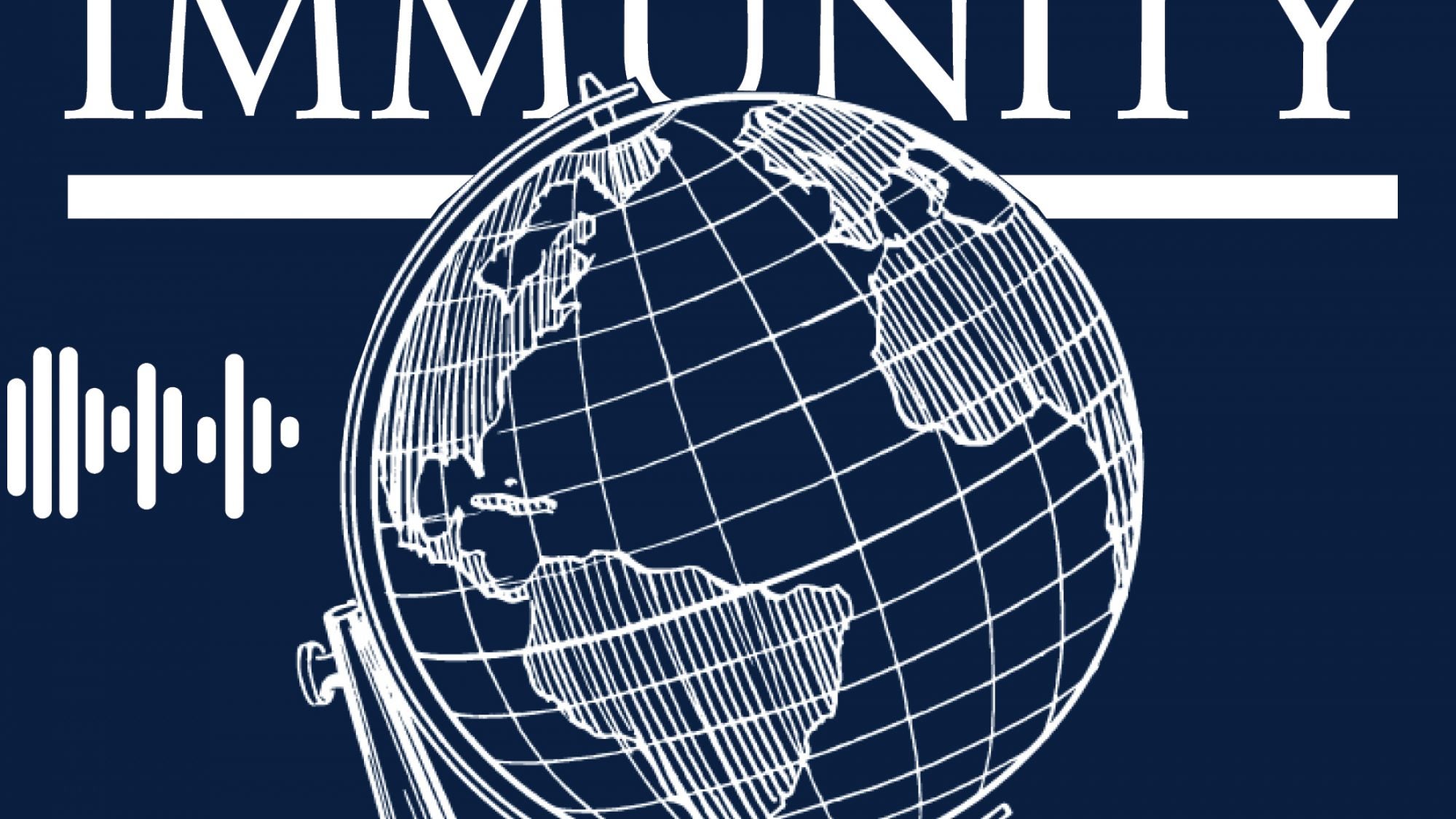 ISD is proud to present the second season of Diplomatic Immunity.

The podcast brings you “frank and candid” conversations on the issues facing diplomats and national security decision makers globally. We talk to current and former diplomatic officials, scholars, and analysts and seek to understand how best to foster international cooperation in an age of global crises.

Listen to the trailer

Listen to the latest episode:

Season 2 launched on Wednesday, January 27. The first episode features an interview with Arsalan Suleman, ISD Non-resident Fellow and former Acting U.S. Special Envoy to the Organization of Islamic Cooperation during the Obama administration. We discussed his career at the State Department and as an international human rights lawyer, as well as U.S. policy towards global Muslim communities under a new administration.

In the new season, we will continue to engage diplomats and scholars — both career officials and others who further the work of diplomacy — in conversations about the issues ISD cares most about: national security challenges facing the new administration, global commons issues like global health and information operations, diversity in the Foreign Service, and learning lessons from diplomatic history.

We will release the next episode on February 10, which features former ISD Senior State Department Fellow Ambassador Steve Mull, who shares his thoughts on State Department reform, U.S. policy toward Iran, and collaboration between the academic and policy worlds.

The podcast is supported by funding from the Carnegie Corporation of New York’s Bridging the Gap Initiative.