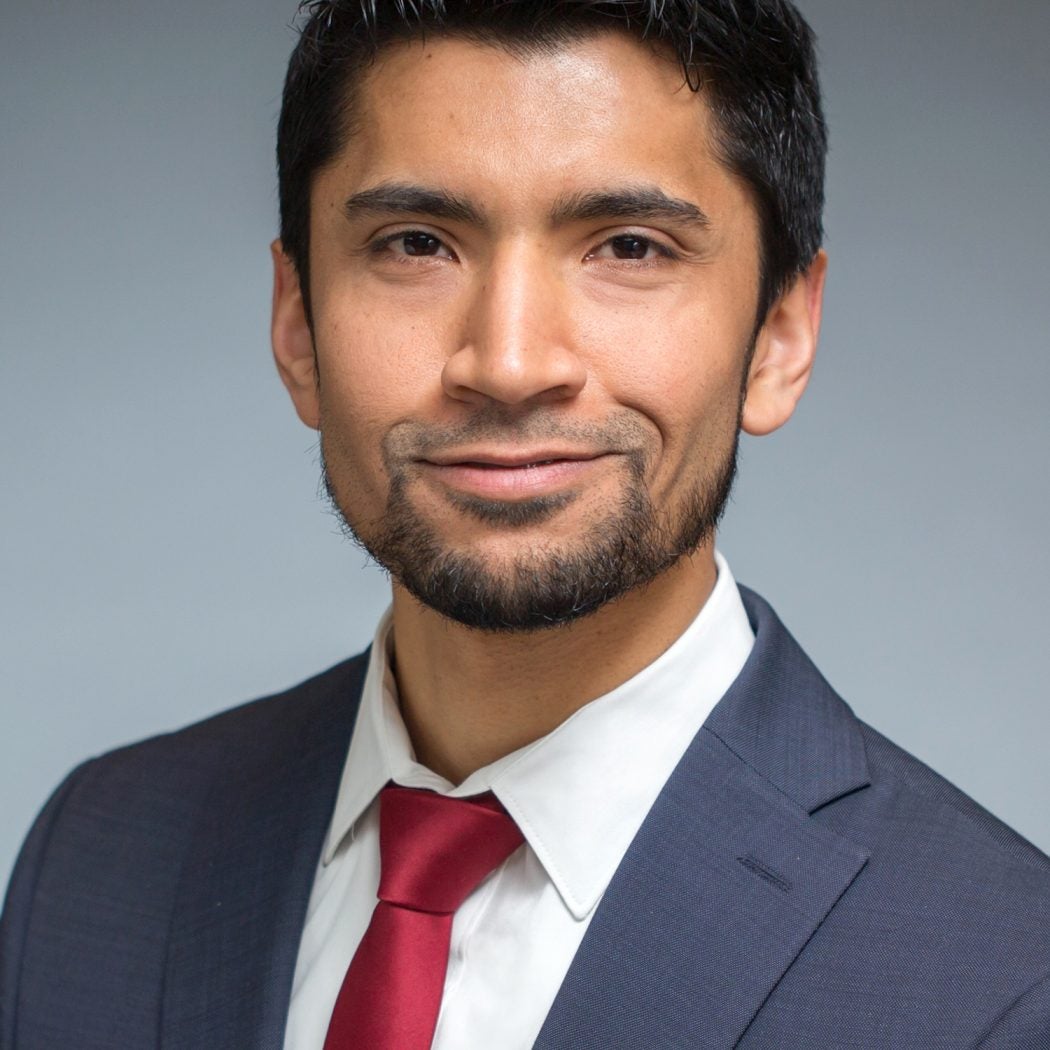 Arsalan Suleman is Counsel in Foley Hoag LLP’s International Litigation and Arbitration practice in Washington, DC. His practice focuses on representing sovereign States in international disputes, including before the International Court of Justice (ICJ), the International Tribunal for the Law of the Sea, UN treaty bodies, U.S. courts, and other tribunals and dispute resolution forums. He received the 2020 Advocate of the Year award from the NGO Justice for All for his representation of The Gambia in its lawsuit before the ICJ against Myanmar for the Rohingya genocide.

Arsalan is the former Acting U.S. Special Envoy to the Organization of Islamic Cooperation (OIC). In that role he was President Obama’s representative to the 57-member OIC, the second largest intergovernmental organization after the United Nations. Arsalan liaised with foreign ministers of OIC member countries, represented the United States at four OIC heads-of-state Summits, and established collaborative relationships with government officials from nations in Europe, the Middle East, Africa, South and Central Asia, and Southeast Asia in areas of mutual interest such as human rights, countering violent extremism, health, education, entrepreneurship, and science and technology.

At the State Department Arsalan also served as Counselor for Multilateral Affairs in the Bureau of Democracy, Human Rights, and Labor. He was the lead multilateral human rights policy adviser on freedom of expression and freedom of religion globally, as well as the lead multilateral human rights policy adviser for the Middle East, North Africa, and South and Central Asia. In this role Arsalan drafted several UN resolutions, delivered remarks in various UN forums, and engaged with senior UN officials and special procedures mandate holders.

Arsalan is also the President and co-founder of America Indivisible, a non-partisan, non-profit coalition effort to address bigotry against members of Muslim communities and those who appear to be Muslim from Black, Arab, Sikh, and South Asian American communities by reinforcing the American values of equality, pluralism, and strength through diversity.

Since 2017, Arsalan has served as a Non-Resident Fellow at Georgetown University’s Institute for the Study of Diplomacy (ISD), where he writes about U.S. diplomacy with the OIC and Muslim-majority countries and civil society.

He is a member of the Muslim-Jewish Advisory Council, a body co-convened by the American Jewish Committee and the Islamic Society of North America to address hate crimes and bigotry against Muslims and Jews in the United States.

Arsalan is a graduate of Georgetown SFS (2003, International Politics). He received an MPhil. in International Peace Studies from Trinity College, Dublin, as a George Mitchell Scholar, and a J.D. from Harvard Law School in 2007.