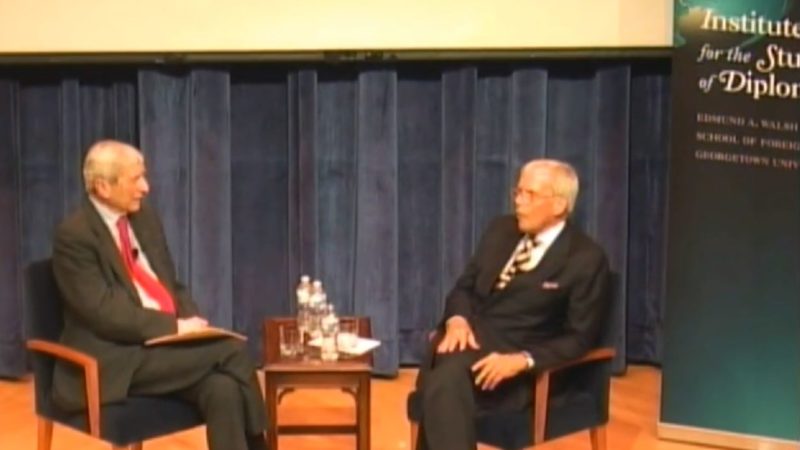 The Changing Landscape of Journalism and the Future of Foreign Reporting

Tom Brokaw is an American television journalist and author best known as the anchor and managing editor of NBC Nightly News from 1982 to 2004. He is the author of The Greatest Generation (1998) and other books and the recipient of numerous awards and honors. He is the only person to host all three major NBC News programs: The Today Show, NBC Nightly News, and, briefly, Meet the Press. He now serves as a Special Correspondent for NBC News and works on documentaries for other outlets.