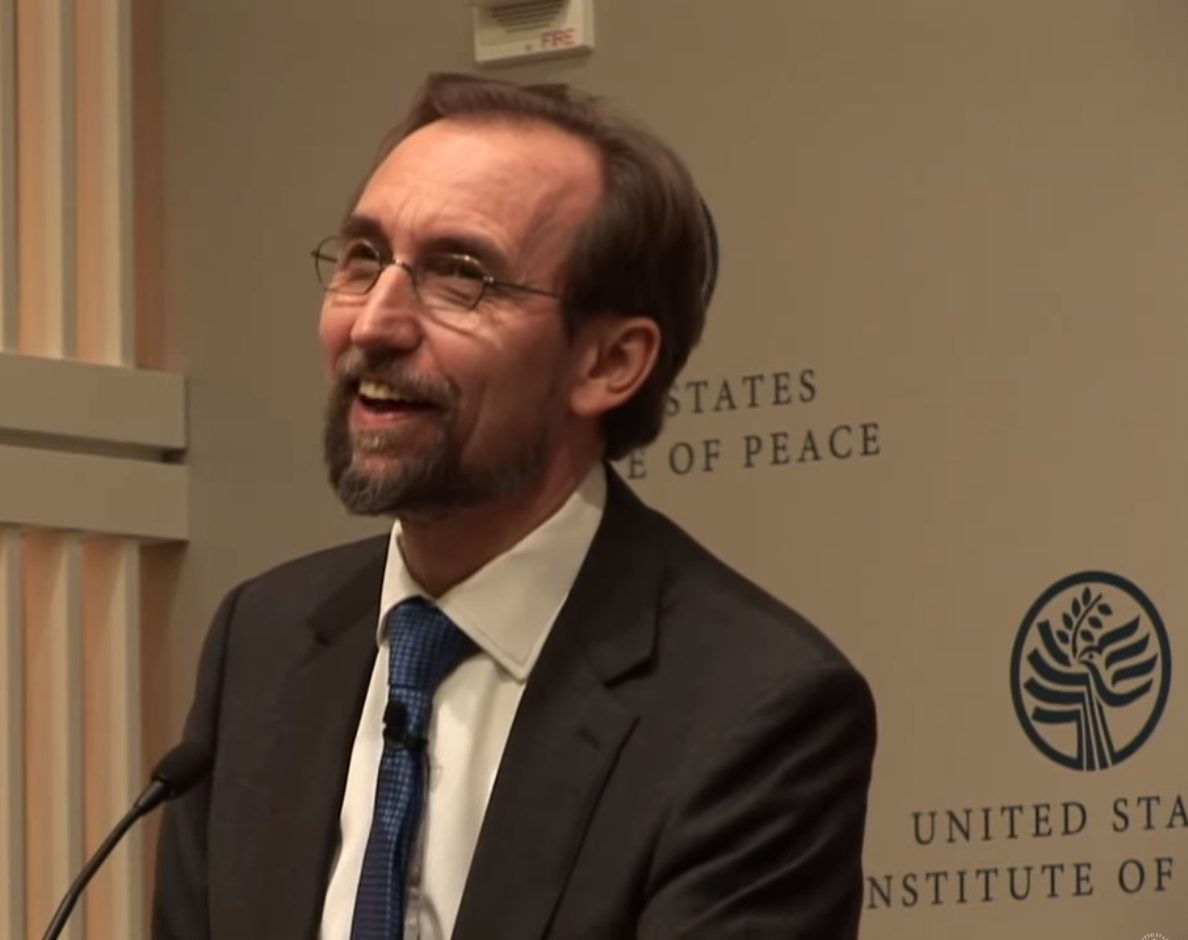 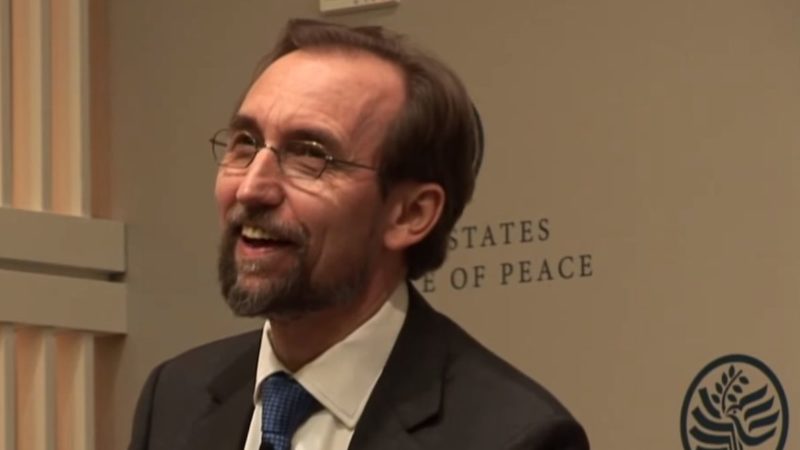 The Impossible Diplomacy of Human Rights

United Nations High Commissioner for Human Rights Zeid Ra’ad Al Hussein, a global diplomat and a recognized leader in efforts to protect the most vulnerable and hold accountable the most powerful – and a driving force behind the establishment of the International Criminal Court – received the 2017 Raymond “Jit” Trainor Award for Excellence in the Conduct of Diplomacy at a February 16, 2017 event hosted by Georgetown University’s Institute for the Study of Diplomacy and co-sponsored by the United States Institute of Peace.

In his address on “The Impossible Diplomacy of Human Rights,” the High Commissioner warned of “a pathogen of divisive populism” that threatens many of the international pillars of democracy and human rights, but reminded the audience that:

Our work changes not just laws, but lives. It protects the most vulnerable, and inspires and supports activists struggling in dangerous conditions for the rights of the people to have a voice in their own affairs. These activists are the true forces of stability. We have no choice. There is simply no alternative – we must continue our work, if human life and well-being are to be maintained. So much is at stake, and we can do it. Consider what was achieved by our predecessors, the giants of the rights movements: they ended slavery, colonialism, segregation, apartheid and more. The struggle which falls to our generation today therefore is far from hopeless.

He invited the audience to join in the global defense of human rights, concluding with a powerful statement on the broader role everyone can play:

I want to be part of a movement beyond my affiliations to family, to tribe or nationality, beyond my ethnicity, race, religion or gender, my professional affiliation, my sexual orientation or the like. To put it another way, Ladies and Gentlemen, eclipsing all the other identities I may have, I want to feel human first – human first. I want you to feel this too. Please join me. 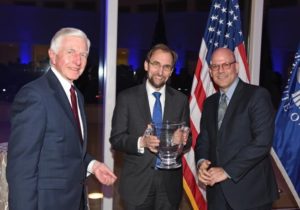 The lecture included a moderated session led by former U.S. Assistant Secretary of State for International Organization Affairs Bathsheba Crocker, and a Q&A with students and other audience members.