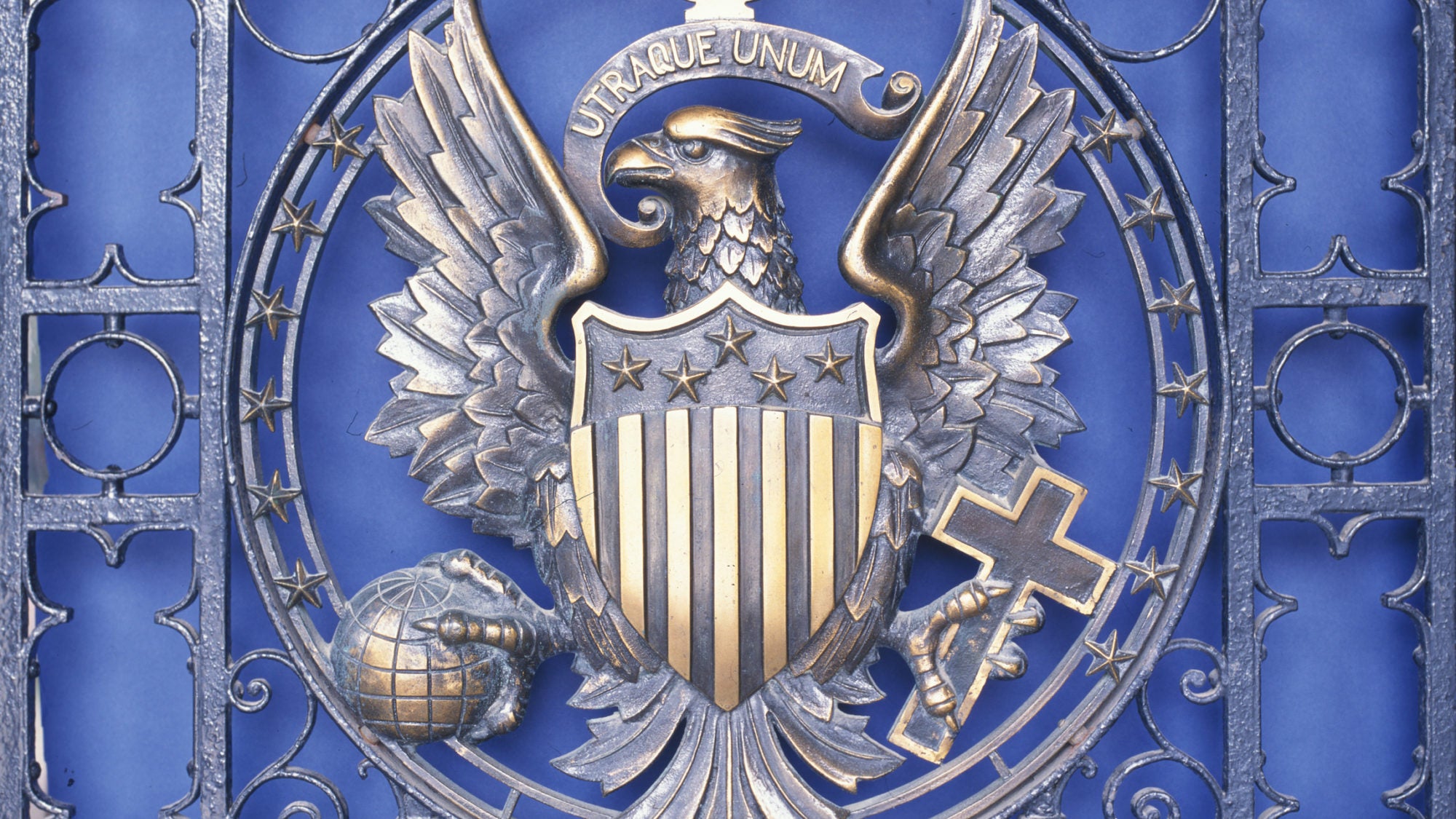 Title: Statement on the Passing of Dr. Vartan Gregorian, President of the Carnegie Corporation of New York

The Institute for the Study of Diplomacy (ISD) and its Board of Advisers are saddened to learn of the death of Dr. Vartan Gregorian, who passed away on April 15 at the age of 87.  At the time of his death, Dr. Gregorian was president of the Carnegie Corporation of New York (CCNY) and respected steward of Andrew Carnegie’s legacy. He was a champion of CCNY’s International Peace and Security program, which, since 2016, has been a major and valued supporter of our Institute.

CCNY’s generous Bridging the Gap grant has enabled ISD to expand and enhance its mission to serve as a nexus between academia and the policy world. The grant funds ISD’s library of case studies, a legacy teaching resource dedicated to a better understanding of the process of diplomacy, as well the New Global Commons Working Group, which brings together scholars and practitioners on emerging transnational issues.

ISD Director, Ambassador Barbara Bodine, noted: “Dr. Gregorian was a visionary intellect and a leader who saw possibilities, who encouraged innovation, and who was dedicated to the best in scholarship and the future of this country and of the world. He was also a gracious individual, a gentleman of the Old School who, in the midst of a conference, as chair, would get a cup of chamomile tea for a guest with laryngitis. His vision was broad and bold; his actions were personal and immediate. His impact will be immeasurable. ISD is deeply in his debt and we mourn his passing.”

ISD Director of Programs and Research, Dr. Kelly McFarland, also praised Gregorian’s legacy: “Gregorian’s passion to “Bridge the Gap” between academics and practitioners was both pragmatic and enlightening. For too long, scholars and practitioners have talked past each other. CCNY’s Bridging the Gap grants, which provide funding to numerous universities, have done invaluable and ground-breaking work to bring the two worlds of theory and practice together.”

Read more on the Carnegie Corporation of New York’s website.