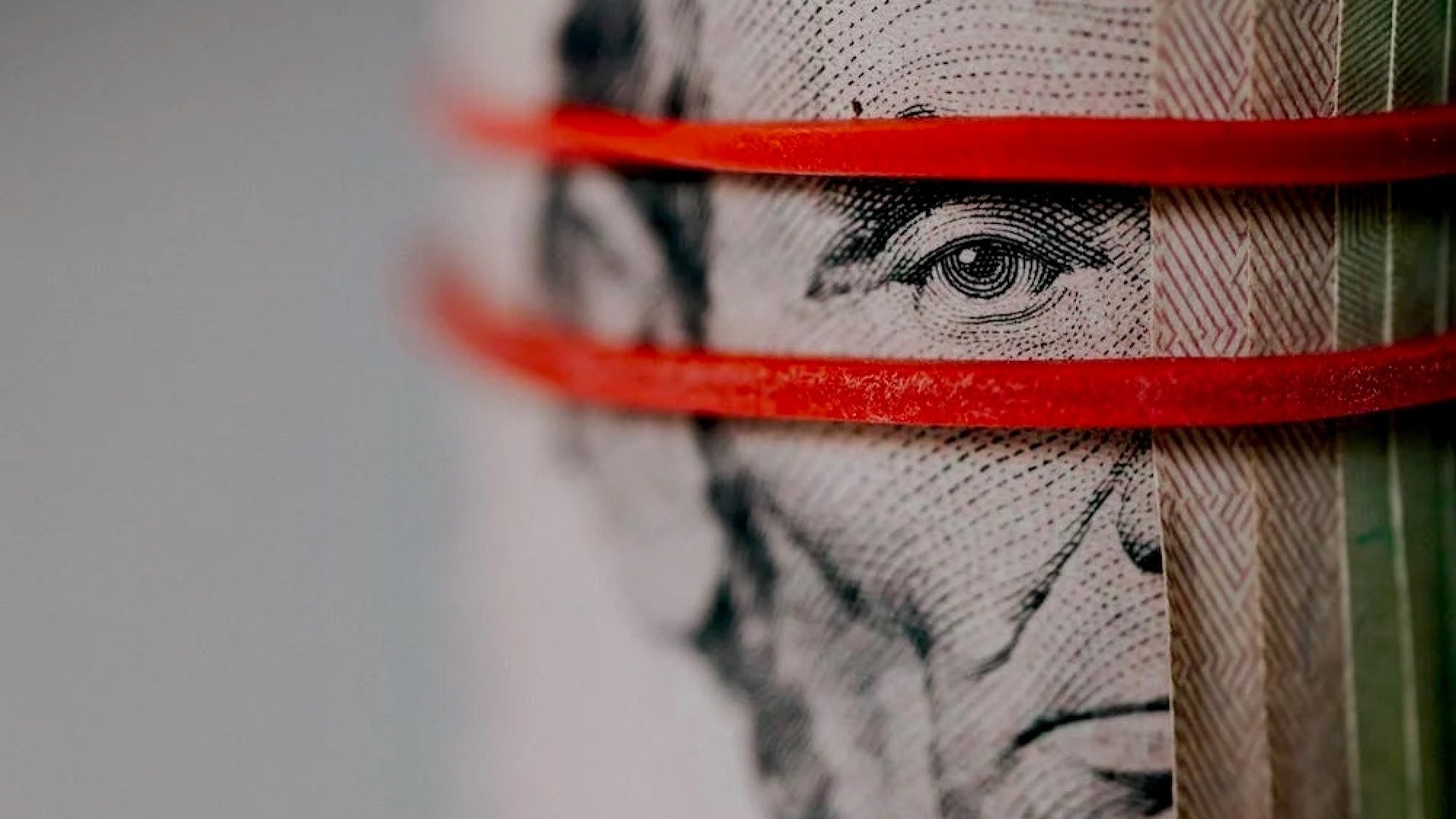 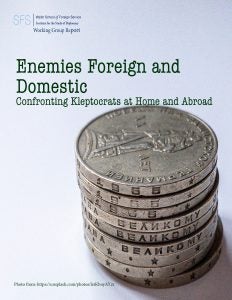 The extravagance, excess, and greed of Putin’s oligarchs and cronies stood on full display as Western nations seized tens of billions of dollars in yachts, mansions, private jets, and financial assets in the wake of Russia’s invasion of Ukraine. The rapacity of their ill-begotten wealth made the headlines. But its source, a vast network of corruption and kleptocracy, remains opaque. More than just the diversion of wealth to a favored few, kleptocracy corrodes the efforts by the many toward a more just, green, healthy, and democratic world.  Russia is not alone in promoting this fetid system. Authoritarian politicians and criminal enterprises from China to the Northern Triangle, to Afghanistan, and beyond profit from entrenched domestic and global structures of corruption.

China and Russia have elevated this practice and made it into an effective and pro-active tool of foreign policy. The corrupt and kleptocratic systems they create at home and propagate abroad stunt economic growth; prop-up fellow-traveler authoritarian regimes; exacerbate social inequality; erase political trust; accelerate pandemics and degrade healthcare systems; exploit the environment; propel state oppression—any one of which, and certainly combinations thereof, lead to political and social unraveling.

As the United States and its partners attempt to draw fault lines between democracies and these authoritarian regimes, they too must recognize the role of their own political and financial structures that enable kleptocracy. It is an inescapable truth that billions of unscrupulous dollars flow through the United States from foreign kleptocrats. As bad as empowering these nefarious actors abroad is, equally as troubling is the weakness it bakes into our own political institutions, good governance, and national unity. Ultimately, the fight against corruption must begin at home.

In the fall of 2021 and spring of 2022, the Institute for the Study of Diplomacy (ISD) convened three New Global Commons working group meetings with participants drawn from academia, think tanks, government, international organizations, non-governmental organizations, and the private sector. The group crafted workable definitions of corruption, evaluated the unique political and related threats posed by corruption and kleptocracy, assessed Russia and China’s use of strategic corruption, and developed principles and recommendations for government and non-government entities to build a global, sustained, anti-corruption response.

Participants agreed a new global structure is required to combat corruption. The United States must lead the world in a sustained whole-of-society counter-corruption strategy. In envisioning such a strategy, the working group’s guidelines and recommendations for the United States, other democracies and rules-based governments, international organizations, civil society, the media, and other anti-corruption groups fall within three pillars of a new framework:

These pillars are the beginning of a framework that is meant to counter a resilient and determined foe. The forces of corruption will evolve and adapt to evade these restraints; however, a proactive strategy predicated on new norms, a coalition of partners dedicated to anti-corruption efforts, and the guidance of local activists is the best bet to build a structure that continually resists corrupt forces at home and abroad.