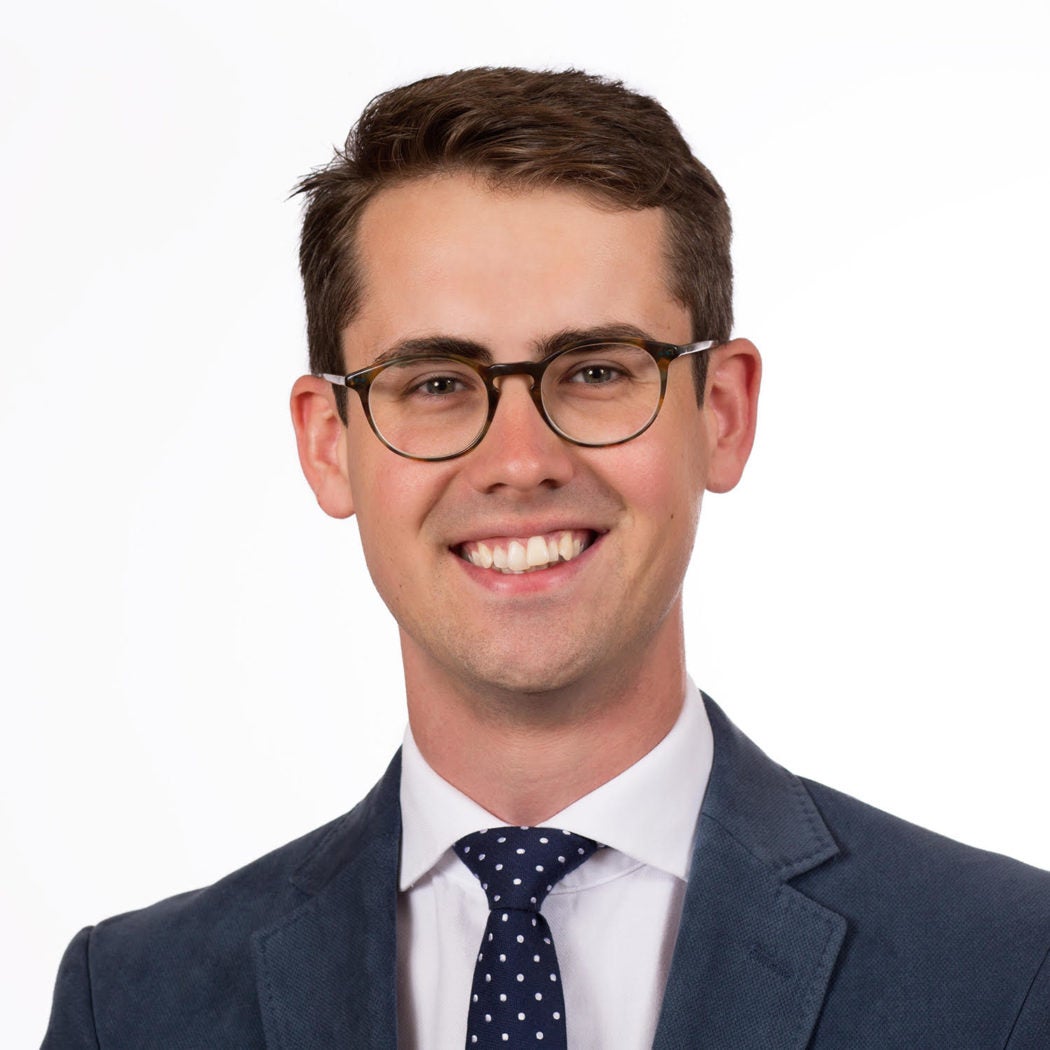 Alistair Somerville is a Non-resident Associate at the Institute for the Study of Diplomacy, with a focus on multilateral affairs, negotiation, and public diplomacy. Alongside ISD Director of Programs and Research Dr. Kelly McFarland and School of Foreign Service adjunct professor Dr. Mark Habeeb, he is working on an international negotiation textbook, under contract with Rowman & Littlefield. He also supports ISD’s research and alumni engagement efforts.

Alistair works at the United Nations Department of Global Communications, where he is the focal point for the UN Secretariat's think tank, media, and academic engagement in the United States, based in Washington. He also covers climate communications, reports on U.S. politics to UN headquarters, and undertakes other projects for the director of the UN Information Centre.

He was previously the publications editor at ISD (2020-22), a research assistant (2019-20), and the Bunker graduate research fellow in diplomacy (also 2019-20). He is a 2020 graduate of the M.A. in German and European Studies at Georgetown and also completed ISD’s Certificate in Diplomatic Studies. His writing on diplomacy has appeared in The Washington Post, War on the Rocks, the Washington Monthly, Responsible Statecraft, and the Oxford Political Review, as well as in numerous Georgetown University and other academic outlets.

During his graduate studies at Georgetown, Alistair worked on the future of multilateralism and on contested political narratives in post-conflict societies, through the study of propaganda, disinformation, media, and negotiation. He founded The Europe Desk podcast at the BMW Center for German and European Studies, and also edited The Transatlanticist blog for the European Horizons think tank.

He is the co-founder of the Transatlantic Writers' Group in partnership with the Wilson Center’s Global Europe Program, a member of the Public Diplomacy Council of America, and he participates in the Council on Foreign Relations' young professionals program. He is a graduate of Georgetown, University College London, and Oxford University.