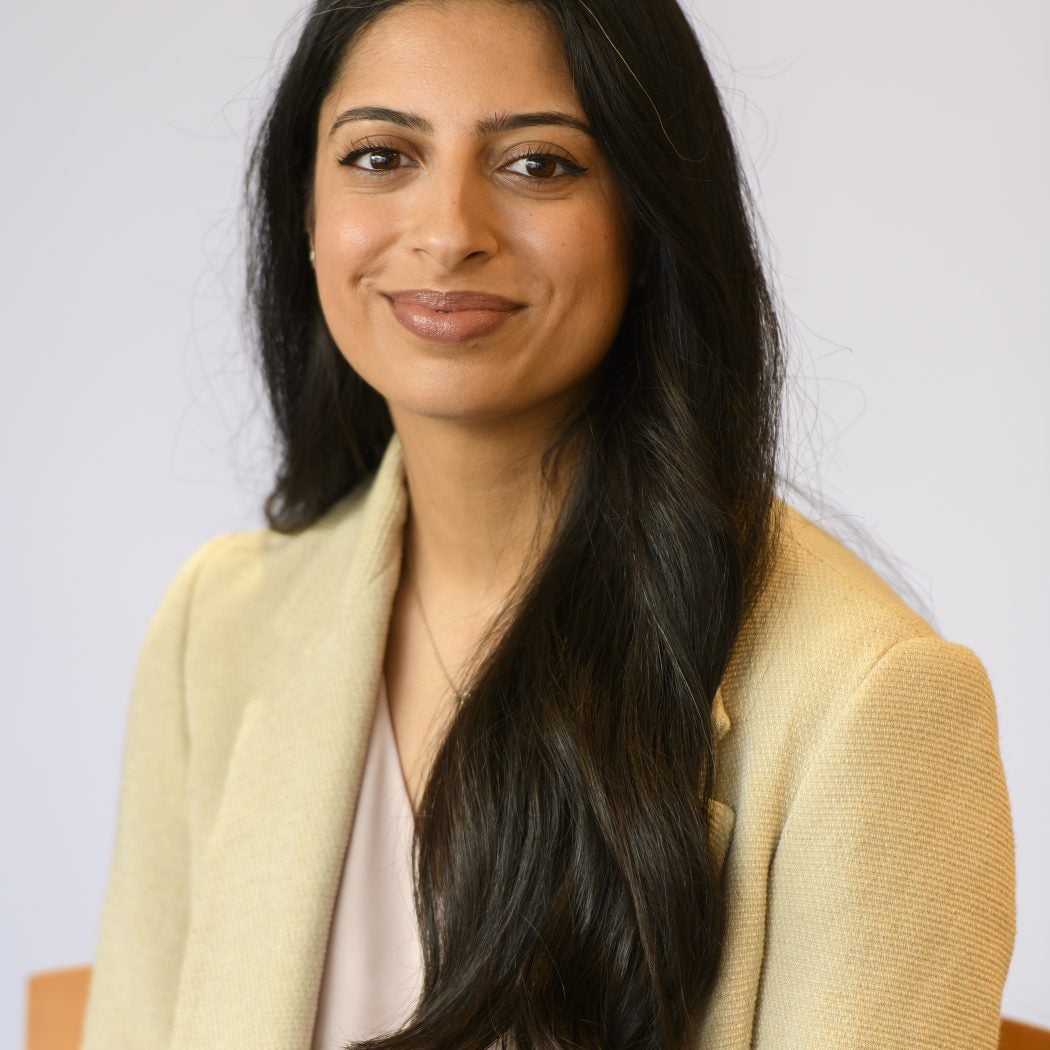 Aliya Iftikhar is a Masters of Science in Foreign Service candidate concentrating in Science and Technology in International Affairs and pursuing a certificate in Diplomacy. During her time at Georgetown, she seeks to build expertise in building digital resilience.

Aliya is currently an intern at the White House in the Office of Science and Technology Policy, as well as a DEIA Student Representative in the MSFS program. She spent the summer interning at the U.S. Department of State in the Bureau of South and Central Asia. Prior to graduate school, Aliya worked as a senior researcher at the Committee to Protect Journalists where she researched and reported on press freedom violations in South Asia, advocated for journalist safety, and helped provide assistance to journalists facing threats. During her time there she reported from India, Kashmir, the Maldives, Nepal, and Sri Lanka. She has previously interned for the Middle East Institute, Vice News, and Amnesty International. Aliya graduated from the University of Wisconsin-Madison in 2016 with a degree in International Studies and certificates in Middle Eastern Studies and Global Health. She was also the editor of the independently-run student newspaper The Badger Herald.