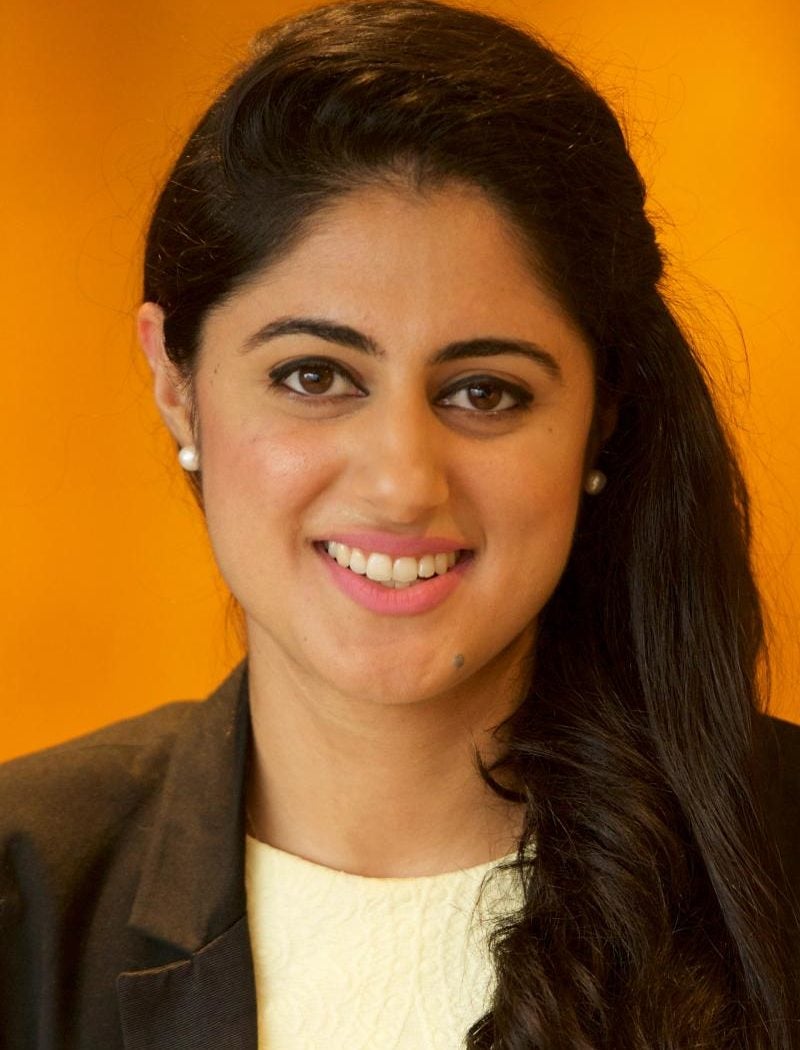 Research topic: “India in the Middle: A case for greater Indian engagement in West & South Asia”

Amanat Thind is a MSFS candidate at the Walsh School of Foreign Service. Her research interests include Middle Eastern and South Asian studies, identity politics, nationalism, and grand strategy. Her ISD research will focus on India’s foreign policy and diplomatic engagement in the Middle East. Originally from India, Amanat holds a Master of Arts (Honors) in International Relations from the University of Edinburgh. Before coming to Georgetown, Amanat worked as the regional director of the Indo-American Chamber of Commerce in New Delhi. She also worked in research and policy for the West Asia & North Africa Division of India’s Ministry of External Affairs.