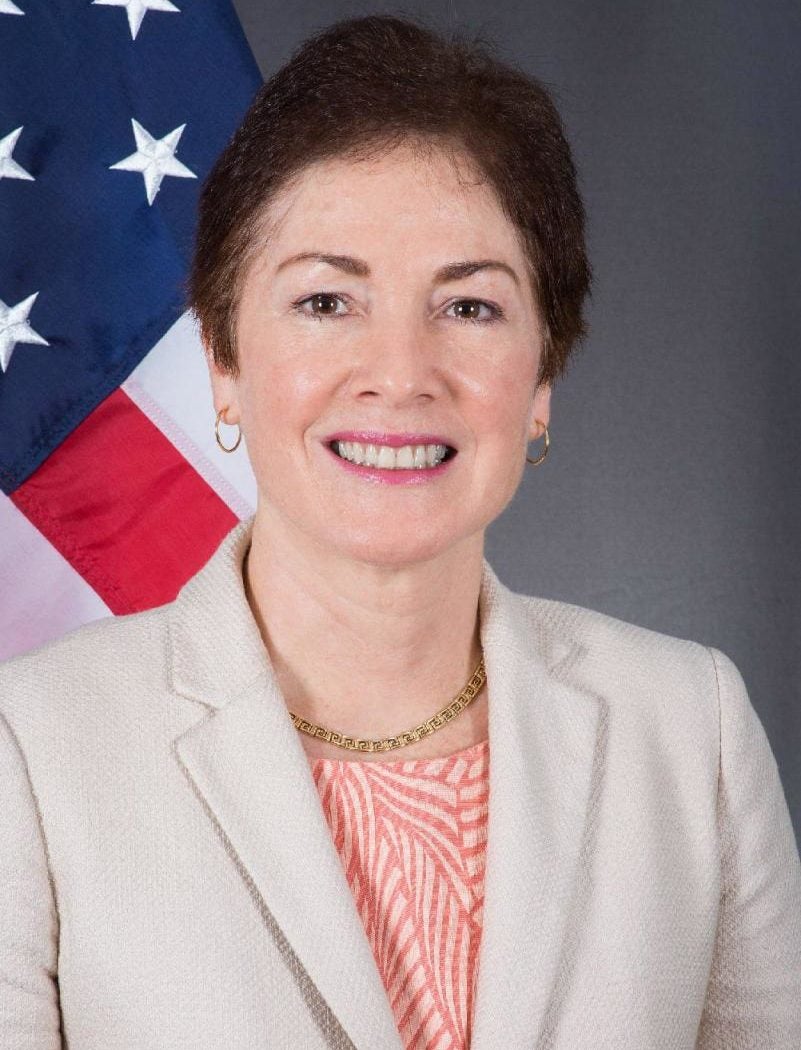 Ambassador (ret.) Marie L. Yovanovitch is a Senior Fellow in the Russia and Eurasia Program at the Carnegie Endowment for International Peace. She first joined ISD as a Senior State Department Fellow in the spring of 2019 after three years as the U.S. Ambassador to Ukraine (2016-2019). She previously served as Ambassador to the Republic of Armenia (2008-2011) and the Kyrgyz Republic (2005-2008). From 2012-2013, Ambassador Yovanovitch was the Principal Deputy Assistant Secretary of State for the Bureau of European and Eurasian Affairs, where she was responsible for policy on European and global security issues. She also served as the Senior Advisor to the Under Secretary of State for Political Affairs from 2004-2005. She retired from the Department of State as a Career Minister in January 2020.

Ambassador Yovanovitch served as the Dean of the Language School at the Foreign Service Institute, as well as International Advisor and Deputy Commandant at the Eisenhower School for National Security and Resource Strategy at the National Defense University, where she also taught national security strategy. She began her career in Ottawa, followed by overseas assignments in Moscow, London and Mogadishu, and at the Department of State as Deputy Director of the Russian Desk.

A graduate of Princeton University with a master’s degree from the National Defense University, Ambassador Yovanovitch received numerous Presidential and State Department awards, including the Secretary’s Diplomacy in Human Rights Award.