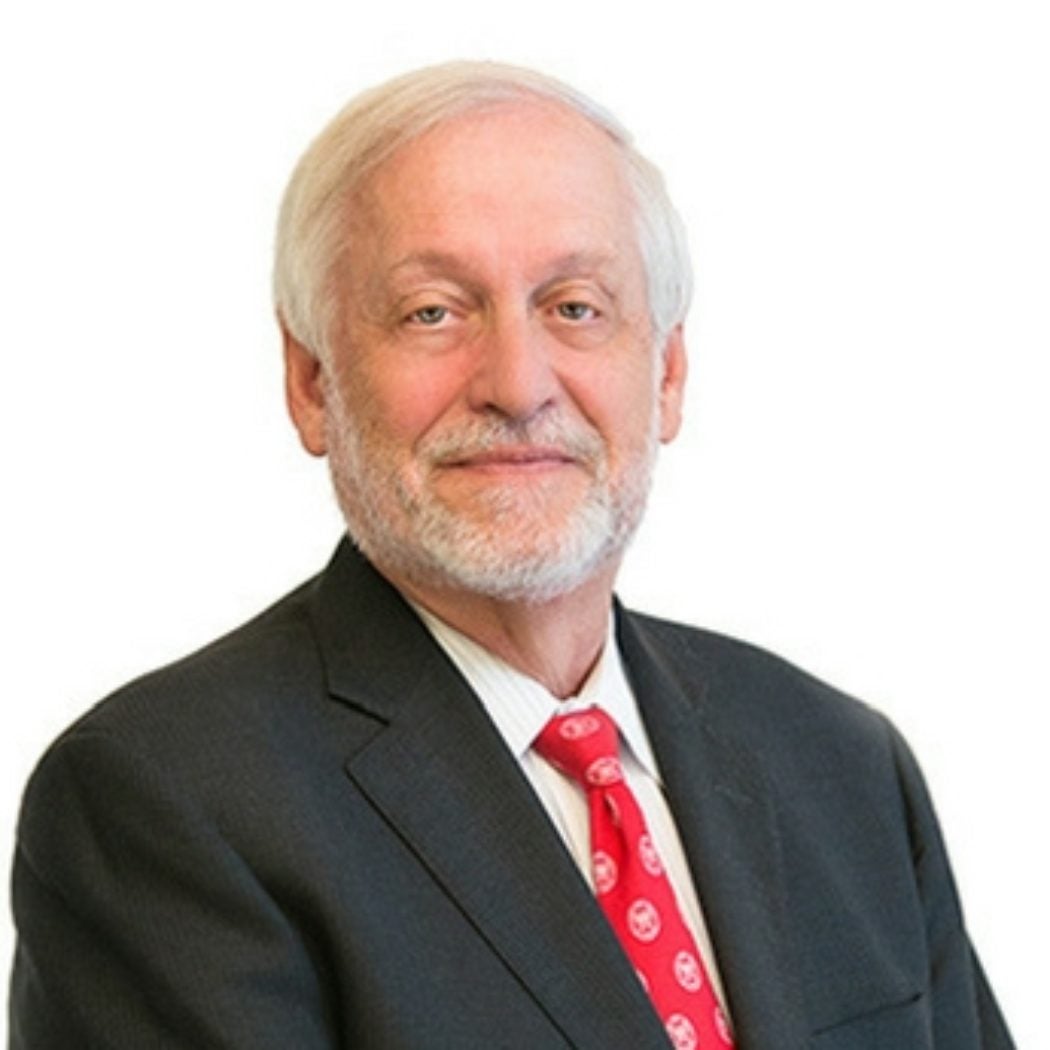 Timothy A. Chorba was elected President of the Council of American Ambassadors in May 2012. He served as Ambassador to Singapore from 1994 to 1998.

Prior to his appointment, Ambassador Chorba was a partner in the Patton Boggs law firm in Washington, DC, which he joined in 1977 and rejoined upon his return to the United States. He retired from the firm in February, 2015. Ambassador Chorba engaged in international corporate legal practice, including government relations, public policy issues, commercial transactions, trade issues, anti-counterfeiting, regulatory matters, litigation and financing, serving American and European multinational enterprises doing business in North America, Western Europe, South America and Asia.

He was Legislative Counsel to Congressman Jonathan Bingham of New York from 1972 to 1973. In 1973, he participated in a Congressional Staff exchange program with the German Bundestag in Bonn, sponsored by the Conference Group on German Politics. From 1974 to 1977, he was a corporate attorney with Simpson, Thacher & Bartlett in New York.

Ambassador Chorba was born September 23, 1946, in Yonkers, New York and raised in New York City, where he graduated from Regis High School. He is married to Ruth Wimer, a partner with the Winston & Strawn law firm. They have three sons - Timothy, Jr. (32), a graduate of Georgetown University’s College of Arts and Sciences, served as a Peace Corps Volunteer in Morocco, graduated Georgetown University’s joint J.D./MBA program in 2017, and Practices law with Cullen & Dykman in New York; Christian (31), a graduate of Georgetown’s School of Foreign Service, graduated Boston College Law School in May 2015, clerked for Chief Justice Paul Reiber of the Supreme Court of Vermont, and now practices law in Burlington; and William (27), a 2014 graduate of Georgetown’s College of Arts and Sciences, served with AmeriCorps in Denver, graduated from Michigan Law School in 2019, and is an associate with Sidley Austin in Washington, D.C.

Ambassador Chorba is fluent in German and conversant in French.