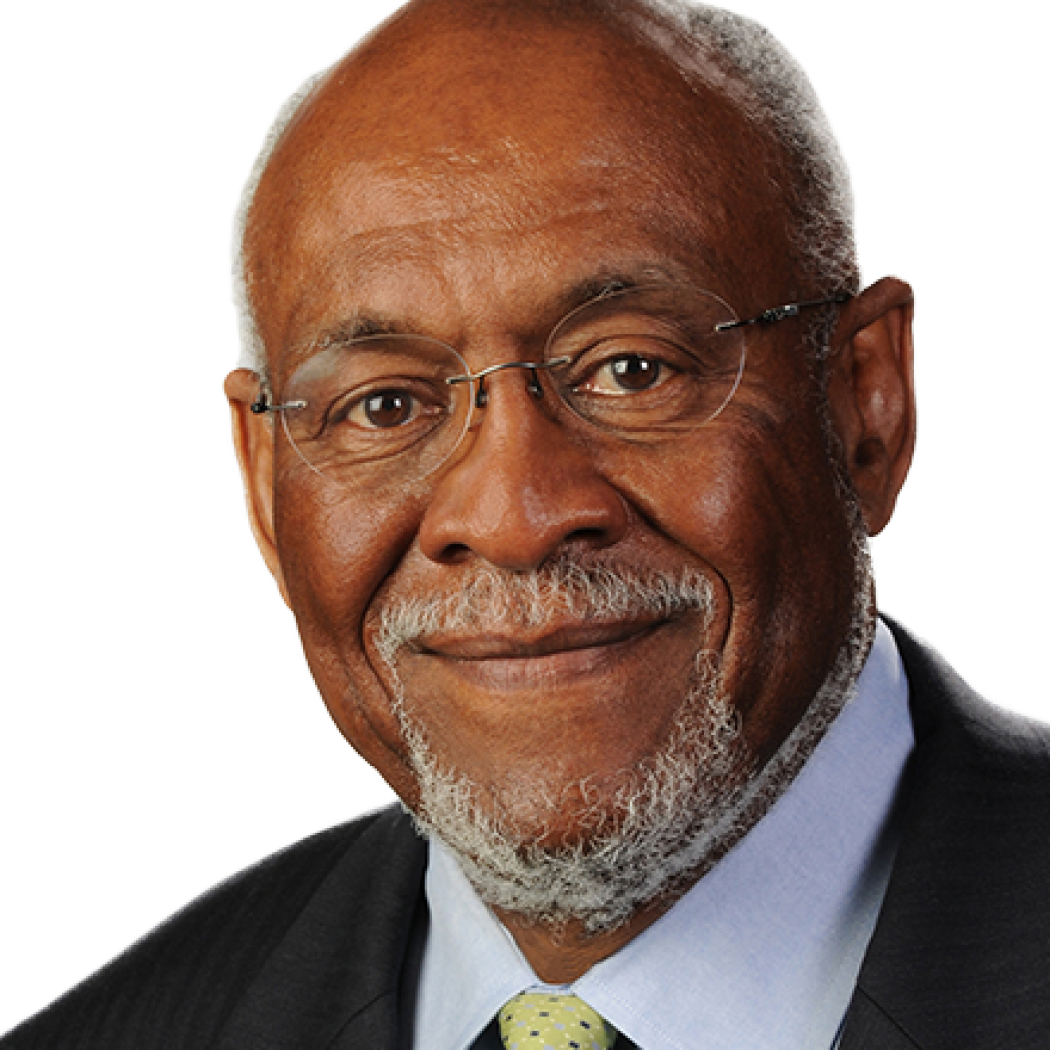 Ambassador Johnnie Carson is a former Foreign Service officer and currently serves as a Senior Advisor at the Unites States Institute (USIP).  Prior to joining USIP, Ambassador Carson served as Assistant Secretary of State for African Affairs from 2009 to 2013.

Before joining the Foreign Service, Ambassador Carson was a Peace Corps volunteer in Tanzania from 1965-1968. He has a bachelor's in history and political science from Drake University and a master's in international relations from the School of Oriental and Africa Studies at the University of London.

Ambassador Carson is the recipient of several Superior Honor Awards from the Department of State and a Meritorious Service Award from Secretary of State Madeleine Albright and another from Secretary of State Hillary Clinton. The Centers for Disease Control presented him with its highest award, "Champion of Prevention Award," for his leadership in directing the U.S. Government's HIV/AIDS prevention efforts in Kenya. Ambassador Carson is a member of the Council on Foreign Relations and the National Democratic Institute.  He also serves a Senior Advisor to the Albright Stonebridge Group.