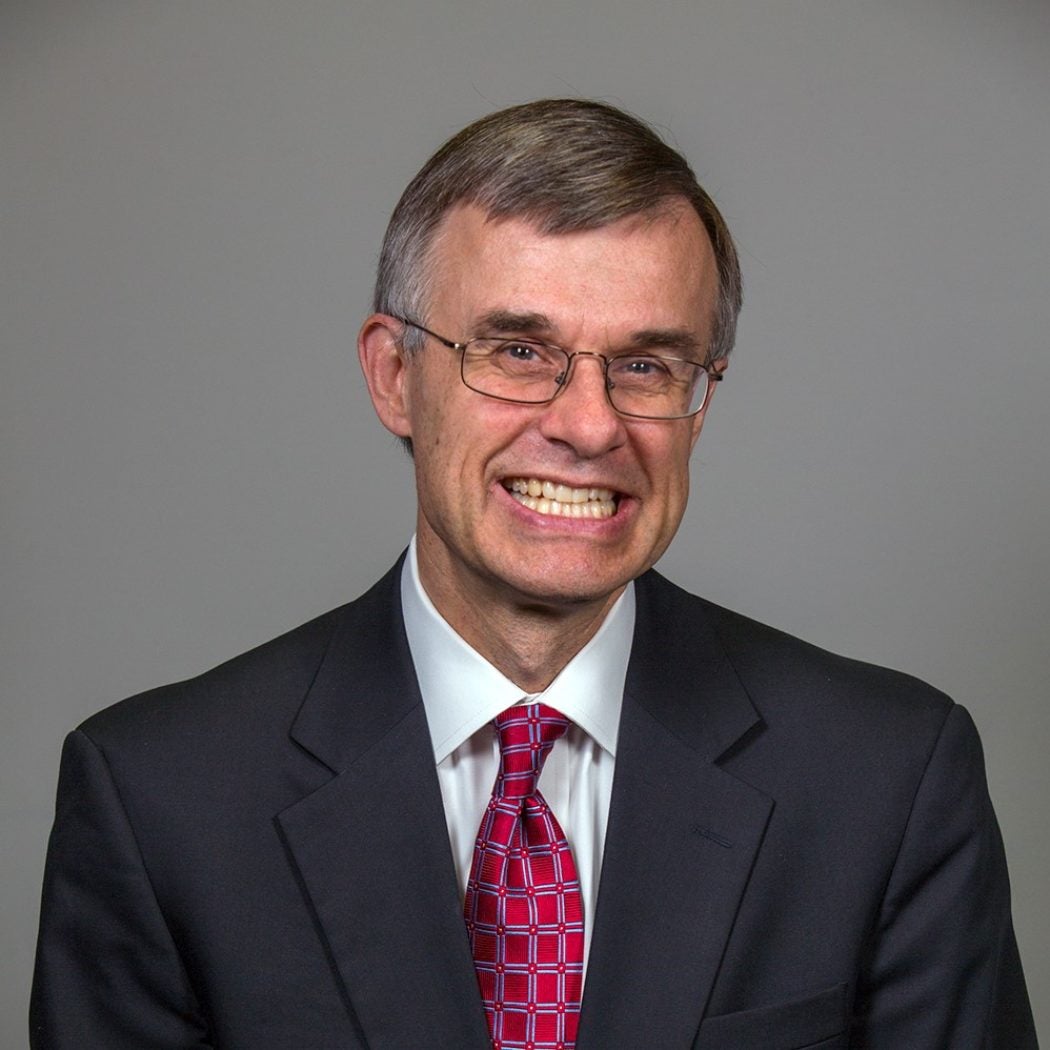 Ambassador Gordon Gray is the Chief Operating Officer at the Center for American Progress.  Prior to his retirement from the U.S. government after 35 years of public service, he was the Deputy Commandant at the National War College. Ambassador Gray was the U.S. Ambassador to Tunisia from 2009 until 2012, witnessing the start of the Arab Spring and directing the U.S. response in support of Tunisia’s transition.  He served in Iraq as Senior Advisor to the Ambassador from 2008-2009 and as Deputy Assistant Secretary of State for Near Eastern Affairs from 2005-2008.

Ambassador Gray’s other foreign assignments include Egypt, Canada, Jordan, Pakistan, and Morocco, where he began his career in government as a Peace Corps volunteer.  He holds a B.A. from Yale and an M.A. from Columbia, as well as an honorary M.S. from the National Defense University.

"Will the next administration restore diplomacy in the Middle East?," The Hill, 06/25/2020

"A Special Class of Diplomat: A Review of The Ambassadors," The Foreign Service Journal, 03/2020