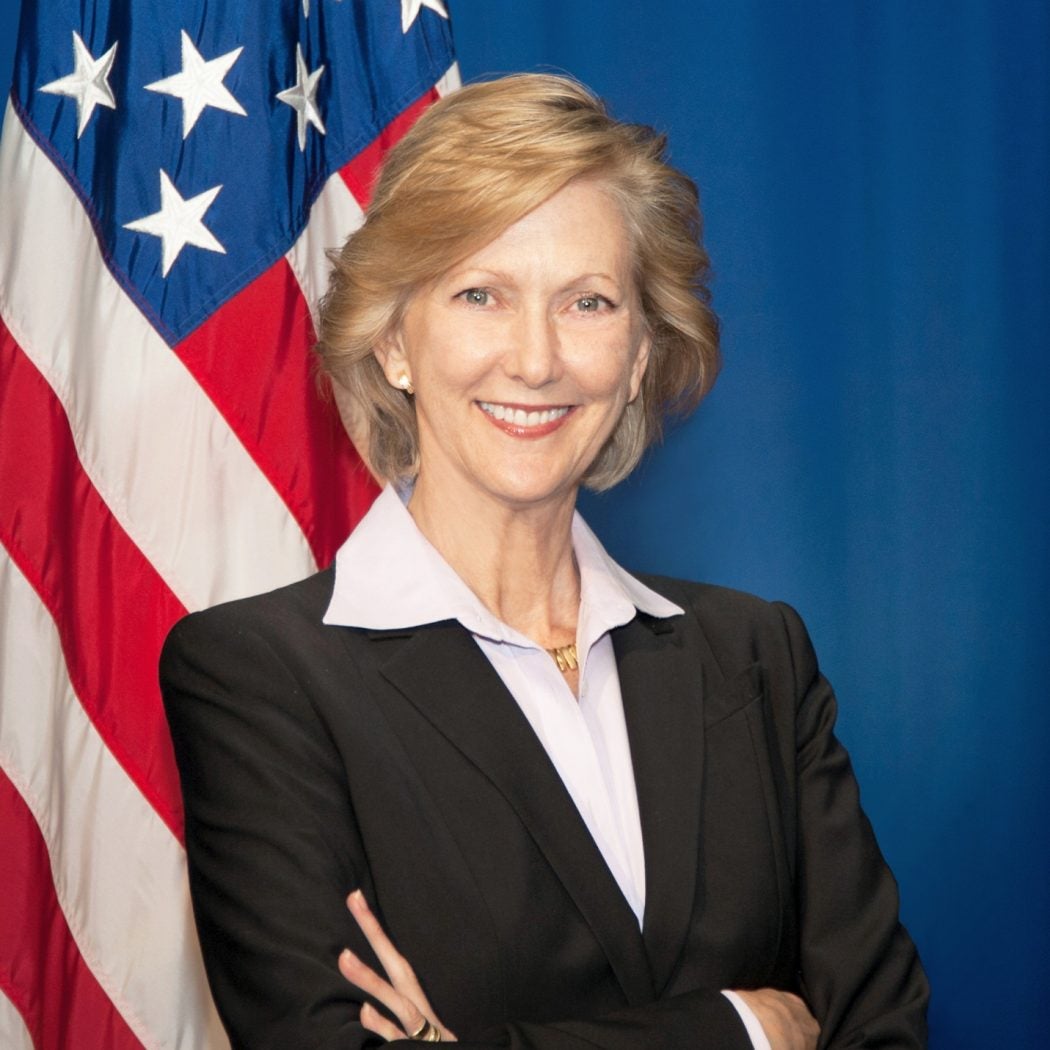 Ambassador (ret.) Nancy McEldowney is a Non-resident Fellow at ISD. She served as Director of Georgetown’s Master of Science in Foreign Service (MSFS) program and Distinguished Professor of the Practice from July 2017 until June 2020. Prior to MSFS, she served as Director of the Foreign Service Institute (FSI) and Ambassador to the Republic of Bulgaria.

Ambassador McEldowney has been a leading policy advisor on Europe. She served President Clinton as Director of European Affairs on the White House National Security Council Staff. She also served as Principal Deputy Assistant Secretary in the Bureau of European and Eurasian Affairs, where she led the U.S. government engagement with NATO, the European Union, and the Organization for Security and Co-operation in Europe (OSCE). Ambassador McEldowney’s distinguished career as a foreign service officer included positions as U.S. Ambassador to the Republic of Bulgaria and as Chargé d’Affaires and Deputy Chief of Mission in Turkey and Azerbaijan.

She has been granted the State Department’s Superior Honor Award on five occasions. She is also the recipient of the Sinclair Linguistic Award and of the Chairman of the Joint Chief’s Joint Distinguished Civilian Service Award. She holds an M.S. from the National Defense University, an M.A. from Columbia University School of International and Public Affairs, and a B.A. from New College, Florida.