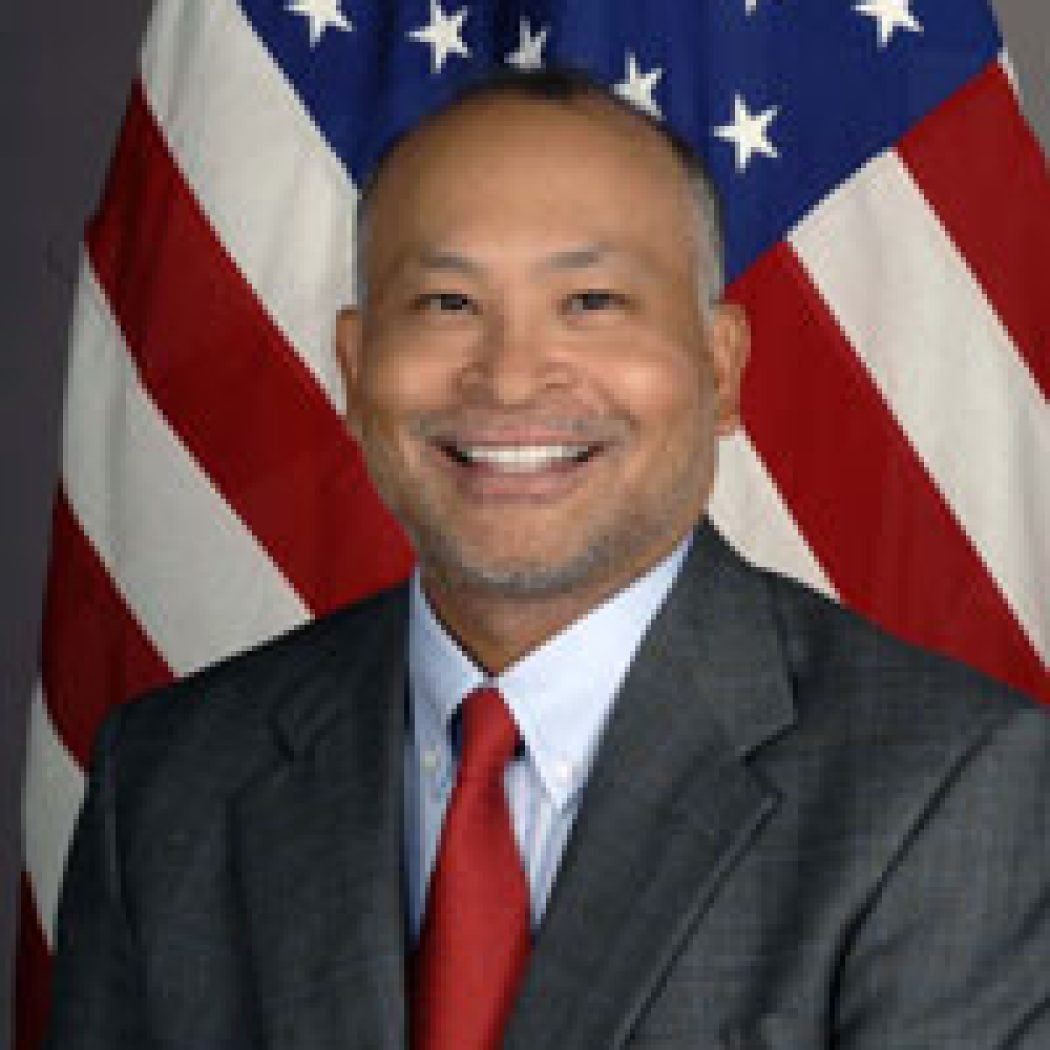 Ambassador (retired) Alexander Arvizu is the Director of the Donald F. McHenry Fellows Program at Georgetown
University. In that capacity he works as an administrator, instructor, and mentor/coach for a select cohort of master’s degree students in the School of Foreign Service who have dedicated themselves to pursuing transformative careers in global public service. Mr. Arvizu spent 36 years as a Foreign Service officer with the Department of State, retiring in 2017 with the rank of Minister- Counselor. Most of his overseas assignments were in the Asia-Pacific region. As a young political officer in Seoul, Korea (1985-88) and Bangkok, Thailand (1991-94), he worked on US Embassy teams that supported democracy advocates and human rights activists. As the Deputy Chief of Mission in Phnom Penh, Cambodia (2000-03), Mr. Arvizu led US Embassy efforts to combat human trafficking and abusive practices with respect to overseas adoptions of abandoned infants. After returning to Bangkok as the Deputy Chief of Mission (2004-07), he directed the US Government crisis management response to the Indian Ocean Tsunami in December 2004. Mr. Arvizu’s last overseas assignment was as US Ambassador to Albania (2010-15). While in Tirana and traveling across the country, he developed great admiration and respect for the ongoing courage of the Albanian people to overcome the legacy of decades of harsh dictatorial communist rule.

Mr. Arvizu’s Washington tours included a detail assignment to the National Security Council as Director for Asian Affairs (1998-99), where he helped coordinate the interagency response to the Asian Financial Crisis as well as the struggle for East Timorese independence. Later, as Deputy Assistant Secretary for International Narcotics and Law Enforcement (2015-17), he directed US assistance efforts in support of criminal justice reform and anti-corruption measures in the Middle East (with the largest program being in the West Bank) and Africa. In 2003-04, Mr. Arvizu was a member of the Senior Seminar, a structured, one-year sabbatical for US civilian and military officers recently promoted to the senior ranks. While in the Senior Seminar, his research paper on constructive dissent in the Kissinger NSC in 1969-70 was judged best in class.

Mr. Arvizu is a first-generation American. He was born on a US Army base in Japan and grew up in Colorado Springs, Colorado. His father was originally from Mexico, and crossed into the United States as a child. He made a career in the US Army, retiring as a Sergeant Major after 30 years of service as an infantryman from the Second World War to Vietnam. Mr. Arvizu’s mother grew up in Kyoto, in wartime Japan, where she met her husband during the American Occupation. They made a home in Colorado, where she quickly learned American cooking and became a big fan of Hollywood and American football.

Mr. Arvizu currently lives in Arlington, Virginia, with his wife, Anne; daughter, Yukiko; and two cats (Thailand and Albania) and one dog (North Carolina). He graduated from Georgetown with a bachelor’s degree (F’80) prior to joining the Foreign Service. He has studied Japanese, Korean, Thai and Khmer and understands a little Spanish. He is an avid fan of the Washington Nationals and the Georgetown Hoyas women’s and men’s sports teams.