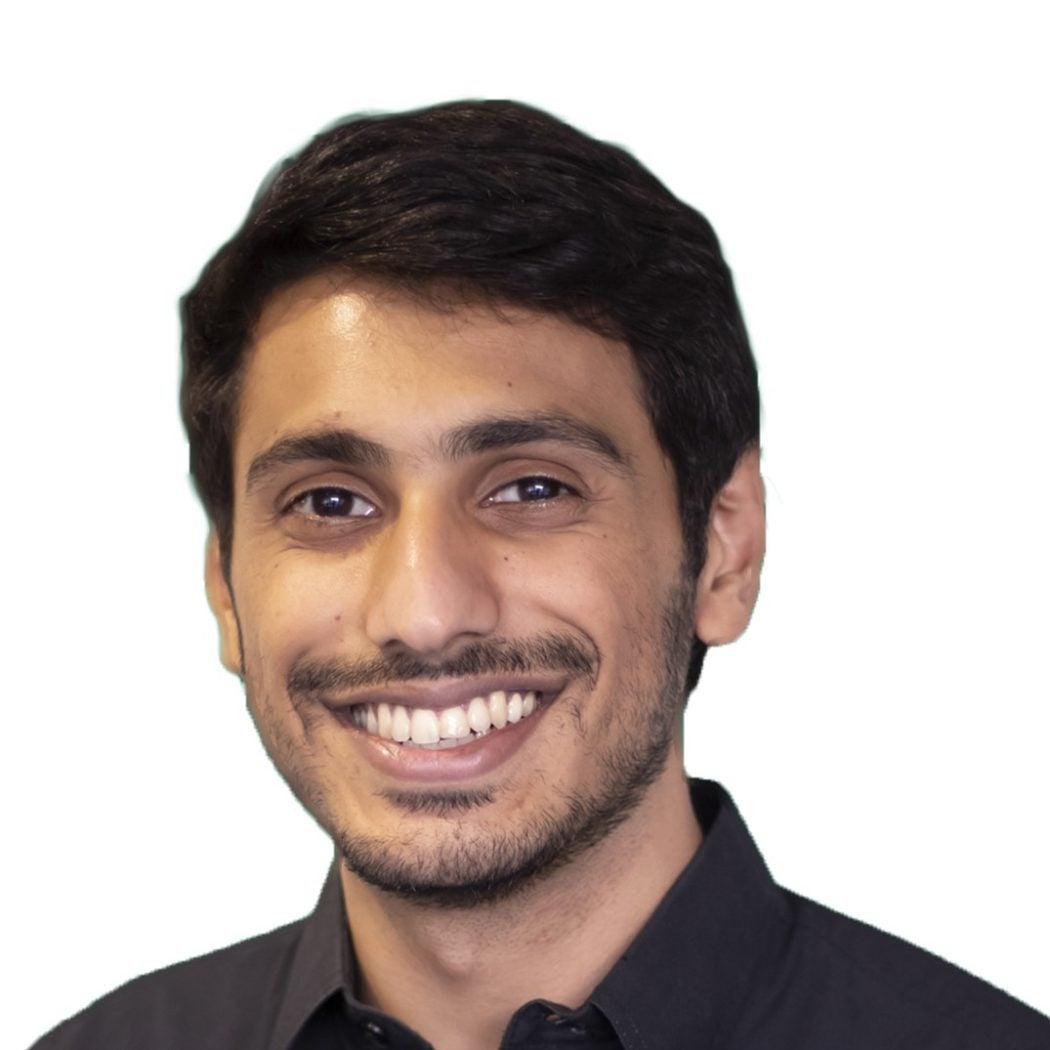 Asad Pabani is pursuing a Master’s in Global Human Development at the Walsh School of Foreign Service. Previously, he graduated magna cum laude from Vanderbilt University with a BA in Political Science and Sociology. Asad has been working as a journalist and researcher in Pakistan since 2017, co-founding the digital media platform Soch Videos, and more recently, as the Editor-in-Chief of Macro Pakistani, an economic analysis publication funded by the South Asia Institute at Harvard
University. Alongside that, he has served as a research consultant for the British High Commission, the Oscar-winning documentary filmmaker Sharmeen Obaid Chinoy, and the Swiss-based education and health consulting firm, Acasus. His academic career and work experience has primarily focused on examining suboptimality in urban policymaking, and its implications for working class and marginalized communities.