Director & Distinguished Professor in the Practice of Diplomacy 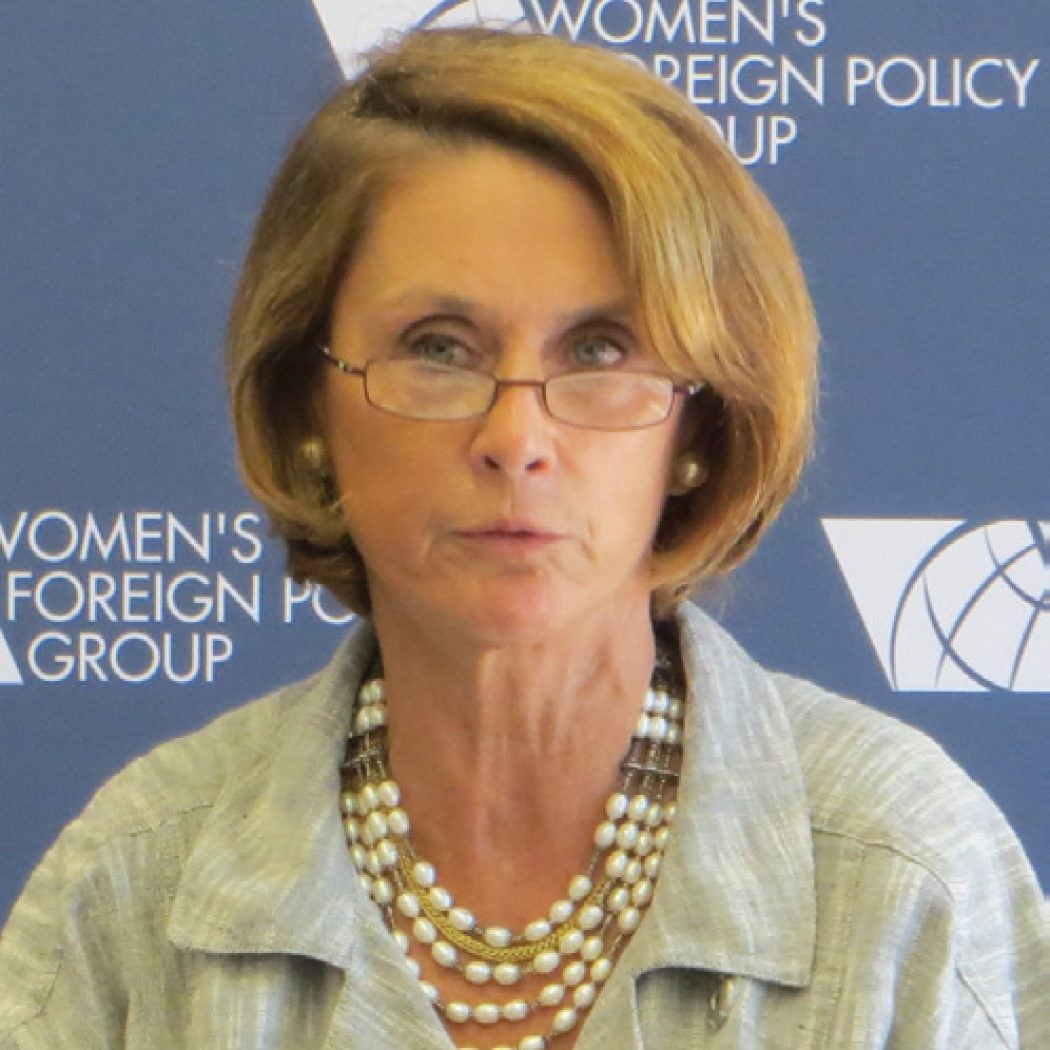 Director & Distinguished Professor in the Practice of Diplomacy

Ambassador (ret.) Barbara K. Bodine is Distinguished Professor in the Practice of Diplomacy and concurrent Director of the Institute for the Study of Diplomacy at Georgetown University. Prior to joining Georgetown University’s School of Foreign Service, she taught and directed policy task forces and policy workshops on US diplomacy in the Persian Gulf region, including Iraq and Yemen for seven years at Princeton University’s School of Public and International Affairs and served as Director of the School’s Scholars in the Nation’s Service Initiative, a fellowship program for students pursuing careers in federal service.

Ms. Bodine’s over 30 years in the U.S. Foreign Service were spent primarily on Arabian Peninsula and greater Persian Gulf issues, specifically US bilateral and regional policy, strategic security issues, counterterrorism, and governance and reform. Her tour as Ambassador to the Republic of Yemen, 1997-2001, saw enhanced support for democratization and increased security and counterterrorism cooperation. Ms. Bodine also served in Baghdad as Deputy Principal Officer during the Iran-Iraq War, Kuwait as Deputy Chief of Mission during the Iraqi invasion and occupation of 1990-1991, and again, seconded to the Department of Defense, in Iraq in 2003 as the senior State Department official and the first coalition coordinator for reconstruction in Baghdad and the central governorates. Her first assignment in the Bureau of Near Eastern Affairs was as Country Officer for the two Yemens and security assistance coordinator for the peninsula. She later returned to that office as Deputy Director.

In addition to several other assignments in the State Department’s Bureau of Near Eastern Affairs, she was Deputy for Operations, Office of the Coordinator for Counterterrorism and subsequently acting overall Coordinator for Counterterrorism, Director of East African Affairs, Dean of the School of Professional Studies at the Foreign Service Institute, and Senior Advisor for International Security Negotiations and Agreements in the Bureau of Political-Military Affairs. Ambassador Bodine is the recipient of a number of awards, including the Secretary’s Award for Valor for her work in Occupied Kuwait. She is a former member of the Board of Directors of the American Academy of Diplomacy, co-chair of the International Forum on Diplomatic Training, an associate fellow of the Geneva Centre for Security Policy, and a member of the Council on Foreign Relations.

Since leaving the government, Ambassador Bodine has been founding Director of the Governance Initiative in the Middle East and Senior Fellow at the Kennedy School of Government and the Robert Wilhelm Fellow at MIT’s Center for International Studies. She is a past president of the Mine Awareness Group, America, a global NGO that provides technical expertise for the removal of remnants of conflict worldwide.