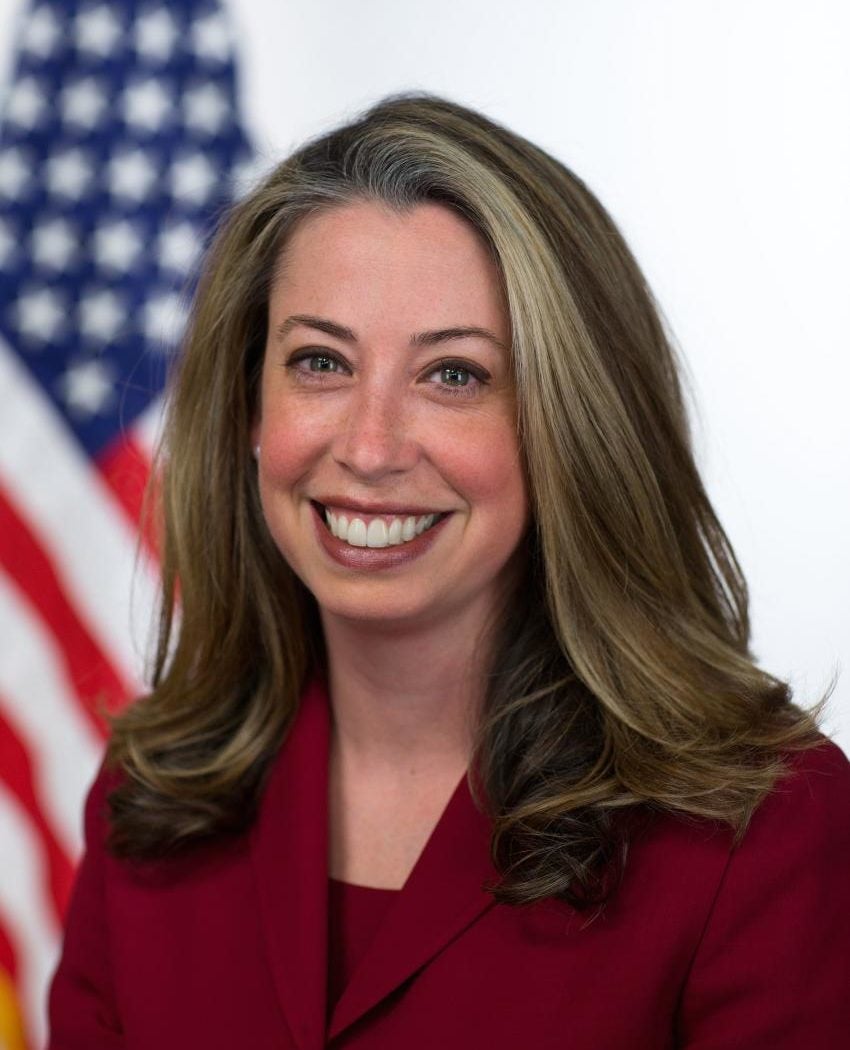 Bernadette Meehan is the Executive Vice President of Global Programs at the Obama Foundation, where she oversees the development of domestic and international leadership programs for emerging leaders as well as work to empower adolescent girls around the world through education.  Previously a career Foreign Service Officer at the State Department for thirteen years, Bernadette served in a variety of assignments in Washington and overseas.

In 2007 Bernadette was selected as a Powell Fellow, recognized as one of the 12 most promising future leaders in the Department of State.

Bernadette is a member of the Advisory Council of Hostage US, a 501c3 non-profit organization that supports families of Americans taken hostage or wrongfully detained abroad and supports hostages and detainees when they return home.

Prior to joining the Department of State in March 2004, Bernadette was a Vice President at J.P. Morgan and a Vice President at Lehman Brothers. A native of New York, she graduated from Boston College with a degree in Political Science.  She speaks Spanish and some Arabic.