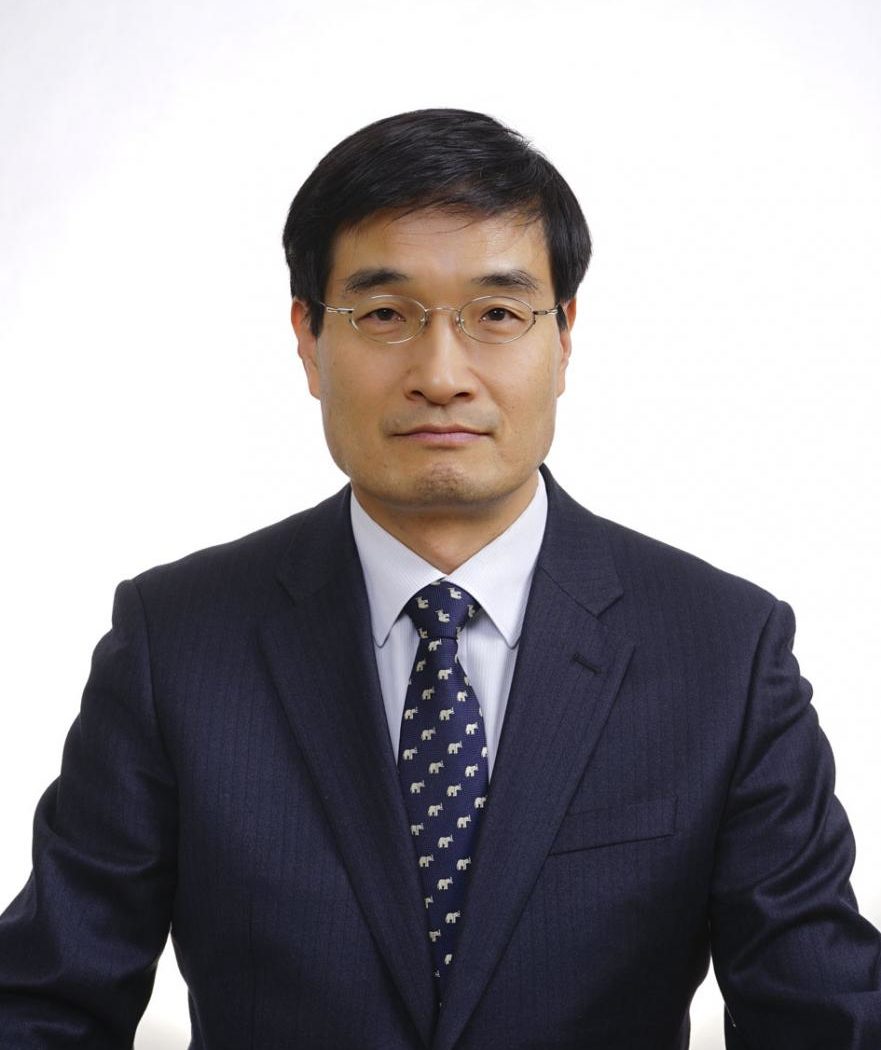 Byung Hwa Chung joined the Ministry of Foreign Affairs of Korea in 1987 and, since then, has been serving as a foreign service officer mostly working on economic and trade issues.

Since October 2013, Mr. Chung has been serving as Director General for Multilateral Economic Affairs at the Foreign Ministry dealing with various multilateral economic issues such as APEC, the World Trade Organization (WTO), the Organization for Economic Cooperation and Development (OECD), the World Economic Forum (WEF), United Nations Economic and Social Commission for Asia Pacific (UNESCAP), the G20 and the Arctic issues as well as numerous bilateral economic agreements such as investment treaties, social security agreements and science technology cooperation agreements, to name a few. On numerous occasions, he was Korea’s head of delegation in various international conferences such as APEC, the OECD, and UNESCAP. In addition, with Korea being an observer country of the Arctic Council, Mr. Chung has been serving as Korea’s senior officer in the Council since Oct. 2013.

Before assuming the post of Director General at the Foreign Ministry, Mr. Chung also served as Deputy Director General for Trade Policy Affairs at the Ministry of Trade, Industry and Energy and was directly involved in trade policy making process of Korea specializing in multilateral and regional trade organizations and various trade issues, particularly WTO Services negotiations, Information Technology Agreement (ITA) negotiations and APEC issues. In this capacity, he also served on many occasions as Korea’s head of delegation in the Trade in Services Agreement (TISA) negotiations as well as APEC meetings.

Mr. Chung also served as Deputy Director General for the FTA Policy Affairs of the Foreign Ministry, being involved in the Korea’s FTA policy making process and covering Korea-China-Japan FTA negotiations as Korea’s head of delegation. He also worked at the Korea’s G20 Presidential Preparatory Committee as Director for the International Cooperation Affairs and coordinated various projects with G20 members when Korea hosted the G20 Summit Meeting in 2010.

Mr. Chung also worked as Director for North America Trade Division, responsible for bilateral trade issues of automobiles, agricultural products and so on with the US and Canada.

For oversees posts, Mr. Chung was assigned to the Korean Embassy in Washington, D.C., as First Secretary in charge of economic and trade issues. In addition, he worked for the Korean Mission in Geneva as Councilor serving as Korea’s head of delegation on numerous times covering various issues such as the IPR, antidumping and countervailing duties issues carried out under the DDA negotiations. He also represented Korea in the Dispute Settlement Body of the WTO. In addition, Mr. Chung was assigned to the Korean Embassies in Ethiopia and Yemen as Deputy Chief of Mission.